The Boxers and Briefs War: I See an End In Sight

7:01 PM on 08.05.2012 (server time)    0
There's been a war going on in the cblogs. A deadly war. I remember a happier time, one where it didn't matter what kind of undies you put on, because, you were a loved member of the community. Points weren't talked about with anger, they were done with sophistication (although, possibly a crude joke or two might get in the way, but we would laugh it off and keep the discussion flowing.) Because, well, it was the DTOID way. Life went on after heavy discussions (as it should), and relationships would never be broken by a matter of opinion because these relationships were so strong. But something within us snapped. And we became divided. Choice words were said and before we knew it, The Boxers and Briefs War began. 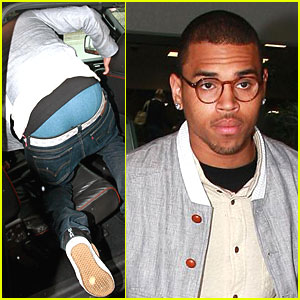 What happened to us? Why did we go down this path? Why did we start hating people for their beliefs on things, instead of hating the opinions they have? In fact, how did we get so enveloped with anger? I don't have the answers to these questions, as I haven't been looking for the signs. My eyes were pointed to the skies; I hadn't noticed what was going down on the ground. Maybe one day, some brave fellow will come along and tell his account of what happened. All I can do now is commentate on the current state of chaos.

It hasn't been that hard to find a blog about boxers or briefs these days on the cblogs. There are many different views on the subject, all varying in some way and each showing different traits of the person expressing them. It's fine to express your opinion. Maybe you like boxers. Maybe you like briefs. Maybe you don't care what you wear, as long as there's something down there. You have an opinion, and that's fine to have. You have the choice to share it, and that's fine as well. But if you do, please do it with respect and know what you're saying. It hurts people who share your viewpoint when you say things ignorantly. I understand that people are people, and each person doesn't have the same views as one another, but you have to understand that people group their opinions with the people who speak loudest, and not those with the best intentions. With all these varying opinions, there is confusion to be had, and that's understandable. Find out the truth for yourself, and do some digging. Life is different for every individual, and everyone comes from different walks of life. That's something we should embrace, and not shun away.

I can see an end in sight, but to get there, we're going to have to work together. We can't be divided by our preference of undergarments and let that tear us apart. We're going to have to look past our issues, and go on, man! Because this is one tight knit community. I can only hope the thread on the community's skivvies do not unravel. As Swishiee would say, "AQUABATS, WE GOT THIS!" 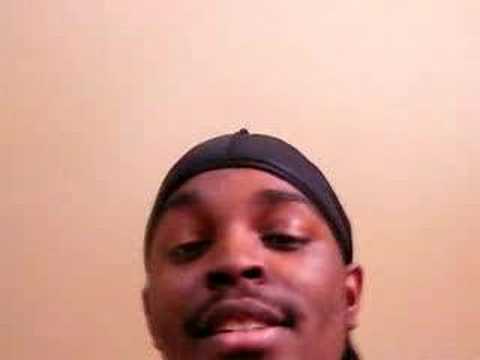