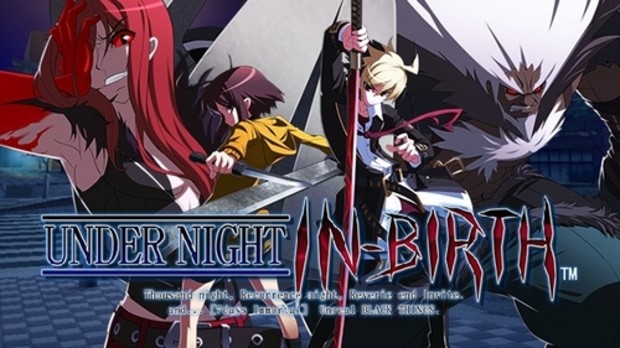 
You could pre-order it from play-asia or something if you want to. At least if it never gets localized, the ps3 is region free. Huzzah!

Here's some footage of the game for those not in the know:


You should also read StriderHoang's blog on the game (it's a good read!~) which can be found here: http://www.destructoid.com/blogs/StriderHoang/the-new-fighter-on-the-block-under-night-in-birth-234399.phtml
Login to vote this up!