Hey! Ima guy who likes video games! A list of collection can be found here: http://www.backloggery.com/ninjapresident. Help me deiced on my 1000th video game! Last week, I introduced myself and got the ball rolling. You should probably read that if you haven't!

Wooh! First off, I wanna say, I <3 you guys! Keep those recommendations coming (just start adding them to my newest blog update or PM me. I'll (hopefully) see it somehow!)! You guys have actually got some of them in my purchasing vision, so thanks a lot! Anyways, I went ahead and did the math to see how many games I would have left until my 1000th! After my all my latest purchases come in, I should have about 13 games left! Whee! Here's what I'm for sure going to buy (at least for the moment, everything is subject to change, blah blah blah, etc. ^_^): I've heard nothing but good things about this game and since it's now in English.... Well, I now know it's time! 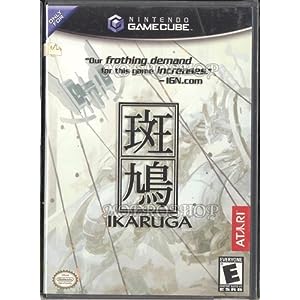 I love shmup's (especially bullet hells). I love Treasure. Why don't I already have this you may ask? Well, there was a time where getting a copy was real expensive (which is when I wanted it). Now that's gone down in price, I can't wait to get a copy!

Confessions Part 2: I still don't have Gunstar Heroes, Dynamite Heady, or Alien Solider. This has all kinds of different versions of all 3 games! Yay! 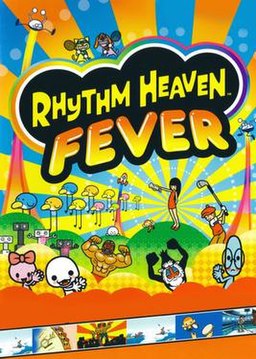 I've played and loved the other 2 Rhythm Heaven games, but I didn't pick this up when it came out for some reason. This will change soon. 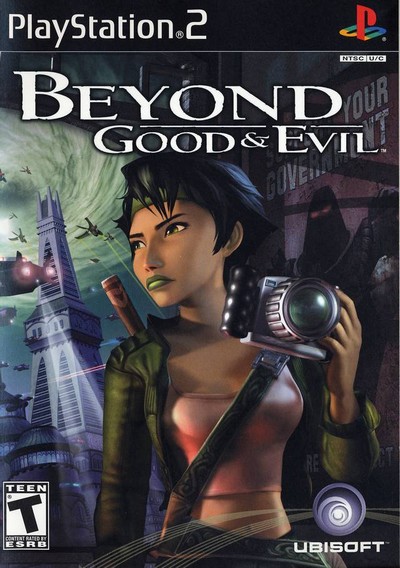 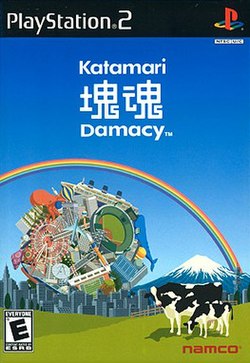 Gosh dawg it, how did I never get this?!?!?!? I've played demos, so I know of it's greatness. But I've never picked it up. Time to right the wrong! 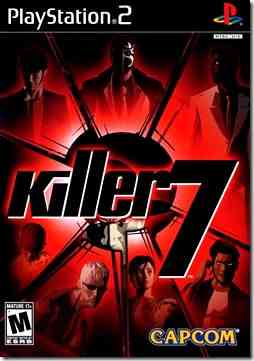 I only have one other Suda51 game, and it's Flower, Sun, and Rain (it's fun, but... the walking.... THE WALKINGGGGGGGGGGGGGGGGG). So now I wanna get this!

Now, time for my maybe's!

I know I want this, but I don't know if I want this for my PS3 (but I don't own a 360 either...) Anyone who's played both versions know how the PS3 version compares to the 360 version?

This has always seemed like an interesting RPG. Maybe I should pick it up! I had a demo for this that I really liked. Picking this up seems likely. 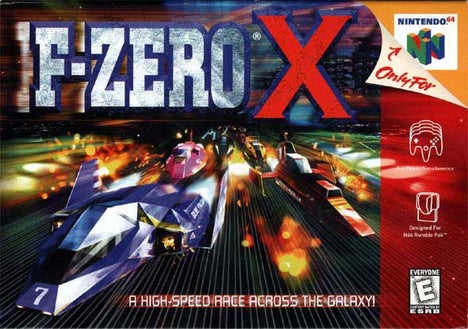 I like fast racing games, like the other F-Zero games. But the supposed difficulty of GX scares me (I like hard games, but I normally only play racing games casually). So, I decided I would start off with this to ease my way into things!

So that's what I have so far. Comment about some of this crap in the comments! And keep recommending stuff! I'll leave you guys off with this:

Shia Labeouf
Login to vote this up!