There's nothing I can say.

2:35 AM on 05.03.2014 (server time)    0
You had one of the first social/interactive/chill streaming channels that jumped from Justin.tv to Twitch.tv at its formation, and was a cornerstone to Twitch's early development aside from esports content. 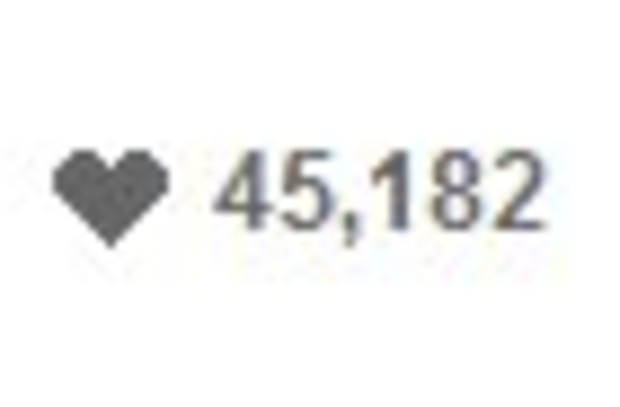 Dtoid.tv may not have had the best view/follow ratio, but it still had a following. It had an audience. It had a history. And in a time where streaming is more prevalent than ever, with its inclusion on the new consoles and a growing number of PC games causing a boom in Twitch use and exposure, you're just throwing it all away.

#LetterstoDtoidsEditors
Login to vote this up!