Vita Could Have Been Switch, but Sony Fumbled the Bag

This March marks 5 years since the launch of the Nintendo Switch, one of the most successful video game systems of all time. It will also be the 2-year anniversary of the PlayStation Vita's discontinuation. A decade after it hit Western markets, it's hard to assess the Vita as anything short of a failure. Its 16M units sold only barely edges out the Wii U. While Nintendo's failure there birthed the Switch, the Vita, sadly, became another Dreamcast. 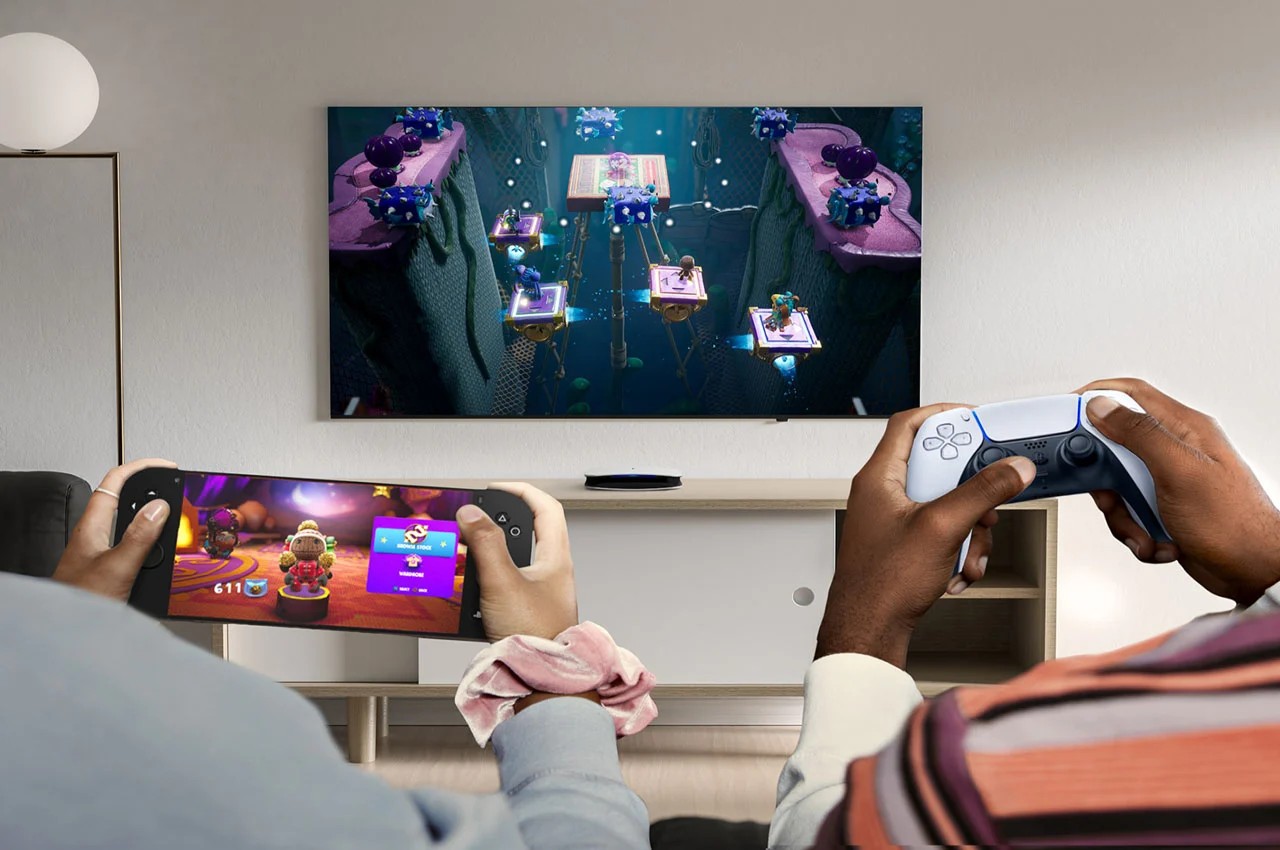 A recent fan render of a "PSP Switch" has finally gotten me to write this years-overdue Vita post-mortem. I traded in my Vita when I bought an Xbox One back in 2015, owing largely to its poor software support (and ludicrously priced memory cards). The failure of the Vita is still frustrating today – even more so when you consider that Sony laid the ground for the Switch's entire concept.

In 2007, Sony launched its first revision to the largely successful PlayStation Portable. While the marketing focus was on the sleeker design, brighter screen, and improved loading, it also added a first for handhelds: video out support. Yes, Nintendo let you play Game Boy games through their consoles with special adapters, but this was the first dedicated handheld that could be hooked directly to your TV at home. 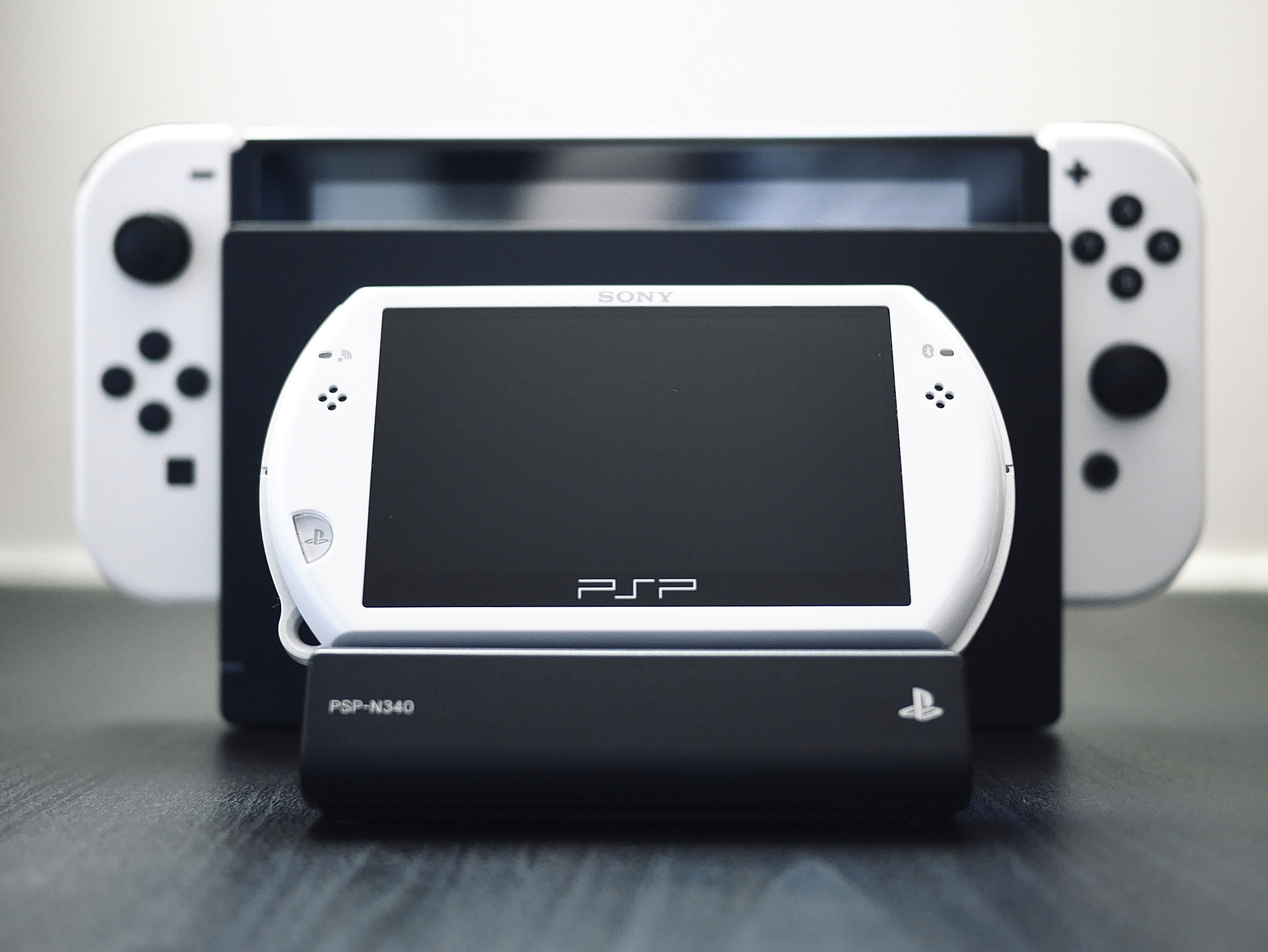 The drawback, of course, was being physically tethered to your TV by video out cables. The PSP Go launch in 2009 fixed this by adding Bluetooth support. Now you could connect your device to your TV, sit back with a DualShock 3, and play your games as if it was a console. Certain titles like Resistance: Retribution had awareness when it was connected to a controller and allowed for proper dual stick controls. The PSP Go even had an optional dock accessory. More than 7 years before the Switch reveal, Sony had built the world's first hybrid gaming console.

The Switch blueprint goes back further than this, however. In 2006, Sony debuted its Remote Play functionality. The concept was simple: run a game on PS3, stream it to your PSP, then stream back your button inputs. Sure, there was some latency, but the feature was groundbreaking at the time. Certain GameCube and GBA games had interconnectivity, but Nintendo wouldn't implement Remote Play style functionality until the Wii U launched 6 years later. 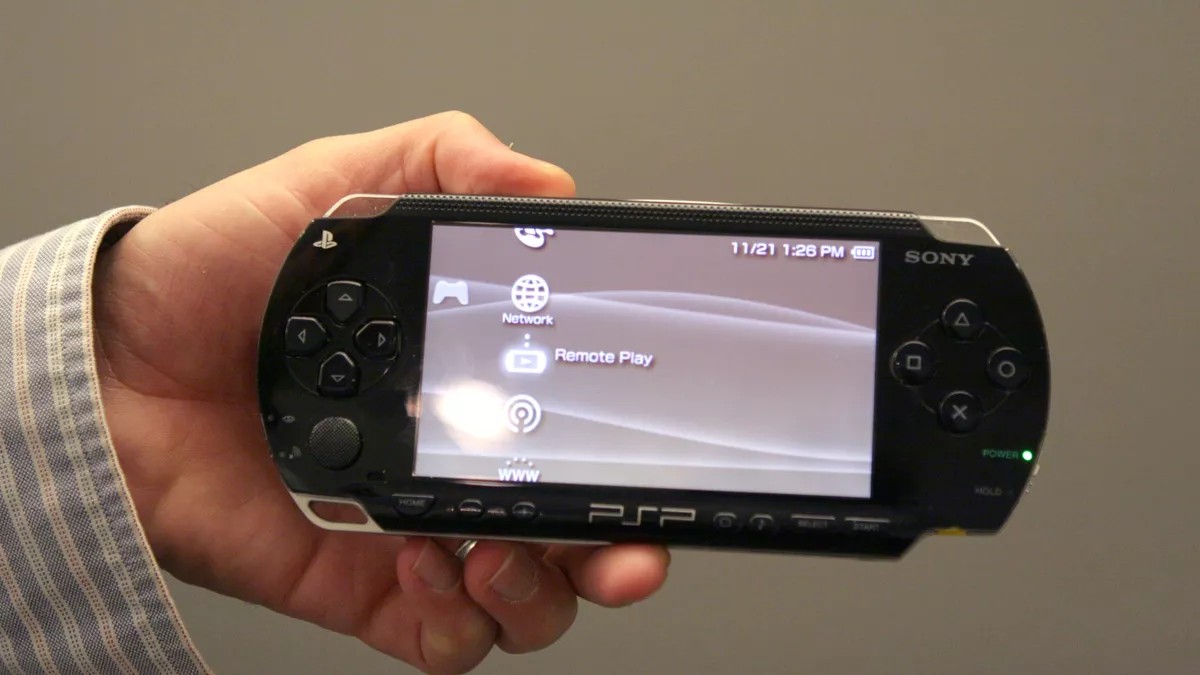 Unfortunately, Sony never implemented this at the OS level, leaving it up to devs to manually enable the functionality. While modders showed the feature could be implemented for any PS3 title, it wasn't until the PS4 launched that Remote Play became an OS level feature. By 2013, though, the Vita was already on its death march to discontinuation.

There's one other area where Sony was ahead of its time: Cross-buy. Purchase a game on PS3 or PS4 and you got the Vita copy for free. In most cases, your progress transferred between the console and portable versions, a feature even extended to other multiplat games that weren't Cross-buy. This was 4 years before Play Anywhere, 5 before the Switch, and 8 before Smart Delivery – but it came with another half-assed implementation by Sony, who instead focused on having B Teams develop spin offs for Vita. Why buy Uncharted: Golden Abyss, LittleBigPlanet Vita, or Killzone: Mercenary when you could get superior iterations of these series on Sony's own consoles? 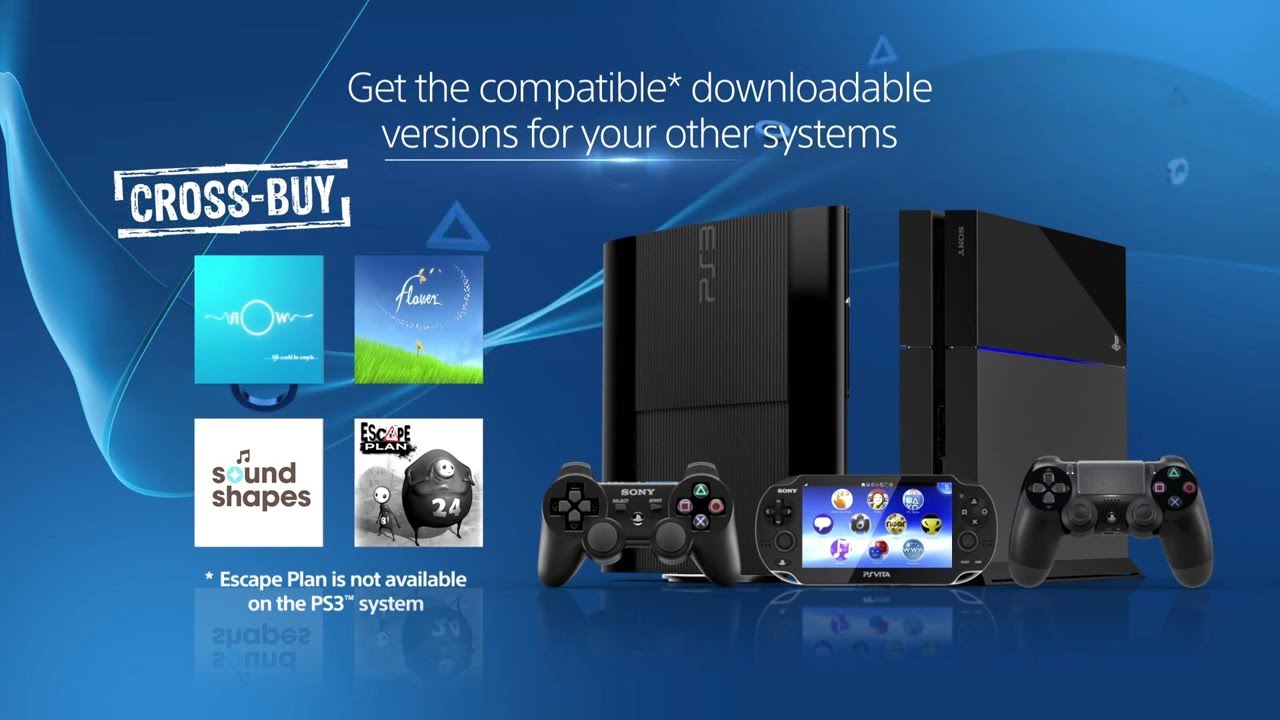 My argument here is this: if the Vita had an optional dock for video out support, if it had universal Remote Play for the PS3 at launch, and Sony brought just about all their 1st party console games to Vita with cross-buy, they could have had a Switch level success on their hands. They already had all this shit figured out, they just didn't have the vision – or the investment – to put the pieces together.

Instead of a PSP Switch, all I'm left with is this shitty blog post.

Maybe the Steam Deck can do better.