Freedom: Region-free games for everyone!

7:12 PM on 07.04.2011 (server time)    0
“I have a dream.” Those were the famous words that Martin Luther King Jr. gave at the during his speech, in which he dreamed about a world where people, both black and white, live together in harmony. It’s a shame he couldn’t be around to see the world today, where people of different races are, for the most part, living together peacefully. I also have a dream. I dream of a world where people are free to import games from any region and play them without any sort of trouble whatsoever. This is, for the most part, a reality. There’s just one area where there’s still trouble with region-locking: Nintendo. 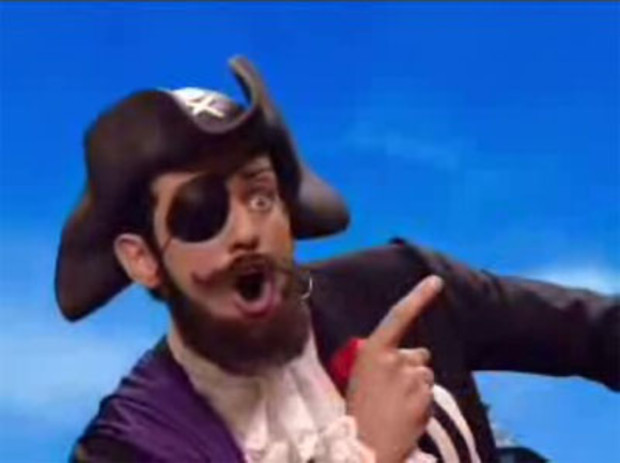 You are a pirate.

I imagine this is the reason Nintendo is region-locking their shit. It’s because they’re afraid of piracy. After all, the DS was pretty heavily pirated and hacked over the last few years, or so. But guess what? The Wii also saw its share of piracy during its run even with its region-locking. And thanks to Nintendo’s response to Operation Rainfall’s efforts (which, if you want to support them, are still continuing their campaign), I can guarantee that piracy and hacking for this console is going to skyrocket. The fact is that if you deny people the opportunity to enjoy games like Xenoblade, The Last Story, or Pandora’s Tower, then you cause the amount of people hacking your console to skyrocket because they just want to play these games. Hell, I’m considering hacking my Wii unless Nintendo of America decides to put out. And I’ve supported Nintendo for nearly a decade.

Though, to give Nintendo credit, they did acknowledge the import scene a little bit. They added an import section to their Wii Shop Channel a few years ago and allowed some other games that never made it over here as second chance. One of those games happened to be Sin and Punishment. And wouldn’t you know it, people really seemed to like it. They liked it so much, Nintendo decided to not only make a sequel to it, but they also decided to release it internationally. That’s the biggest plus about allowing people to import your games. It lets people discover new things that could potentially turn into a new franchise. Until Nintendo truly understands that, they will continue to see their consoles being hacked and mangled by people who just want to play games that never got a chance in their region.

So yes, I have a dream. I dream of a world where game companies make their devices and games region-free, allowing people to play whatever they want, wherever they want. I dream of a world where new franchises spawn from the successful sales of imported titles and create more diversity in the gaming industry. I have a dream where people will Game Freak will make a sequel to Pulseman and, after its success, finally gives us the ability to bring our Pokemon into real life, causing untold amounts of chaos in the streets! I have a dream where games starring a platypus with a jetpack become one of the biggest games since Minecraft, Angry Birds, Pokemon, Tetris, and Mario before it! I dream of a world made of Reese’s Cups, filled with chocolate rivers and mountains of peanut butter!

…man, I’ve got to stop having candy before I go to bed.
#OpinionEditorial
Login to vote this up!