July has been very strong as front page promotions go, leading to at least a dozen promotions thus far. I've been very happy about the response to the "Bloggers Wanted" prompt this month, "Better with age." I had pitched the idea for June, but we figured it best to dovetail June's prompt into the E3 hype last month so this idea wouldn't get lost in the mix. Lots of interesting blogs have come out of the "Better with age" prompt and I'm not quite done with promotions regarding them. Those promotions might bleed into August a little since I might have new work schedules later this week. 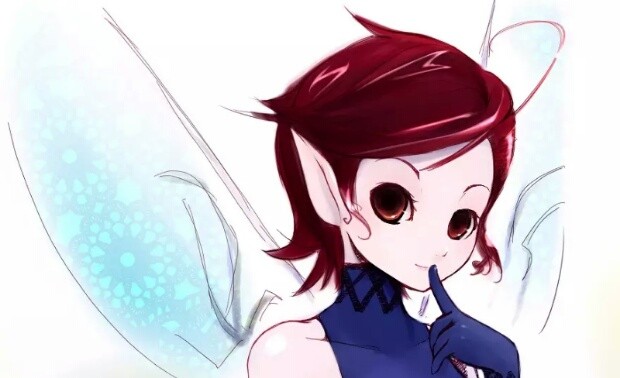 In fact, I still need to write my own contribution to the topic. I'm still trying to decide which game I want to write about, really. Metal Gear Solid 3 and/or Final Fantasy VIII are the ones I've been eyeballing, but there's also the matter of narrowing down what aspects I want to focus on.

If you still have an idea for the topic, get on it! You have until Friday, July 31st to do so. We already have the next topic loaded and ready to go come August 1st. I'm not gonna say what it is right now, though. I'm just saying I have a very good idea what it will be.

Doing promotions has been interesting and enjoyable in most respects. It's basically an editing job and some of the blogs I end up liking and wanting to promote can end up providing a bigger challenge in terms of context, grammar and spelling than I originally anticipate. I'm not saying that to make anyone feel self-conscious about proofreading, spell-checking or grammar-checking so much as I'm saying I miss most of those flaws because I enjoyed reading it the first time.

Still, a small proofread, spell and grammar-check can help us community managers get these things out the door faster. Editing for better context is just me really getting in your heads to help you say what you really mean. Just as an example, in ShadeOfLIght's Arkham Asylum promotion, I had to add paragraph breaks and italics in places to emphasize certain ideas while rewording others to get the point across more effectively. This must be done while maintaining the author's voice and intent, too. 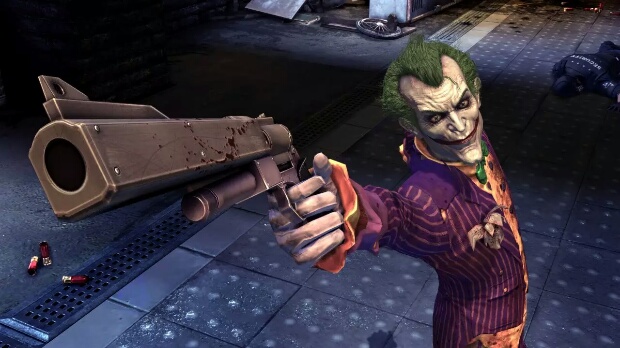 Anyway, that's how promotions have been working out for me. An interesting challenge, to be sure.

Finally, as I prepare to draft the July recap this week, I have to admit I'm a little sad that we won't be featuring a "Band of Bloggers" section this month. TheScholarlyGamer and Fenriff have departed from Destructoid to SyFy games since they got hired there, meaning there is no one left to spearhead that initiative. Fenriff put out a call for someone to take up the mantle and no one responded, so I reached out and asked about it. He gave me his blessing:

Here's the thing: I'm already promoting blogs and doing the monthly recap. I withdrew from the daily cblog recaps so I could give these things the time they deserved. Additionally, if feels wrong for me to just waltz in as a community manager and make it an official Destructoid thing. "Bloggers Wanted" is already that and I get a fair share of input there as is. Talking it over with others, it seems best to leave the fate of "Band of Bloggers" up to the community.

"Band of Bloggers" was similar to "Bloggers Wanted," but with a more specific "book club" kind of feel to it. A few potential topics were laid out and then voted on by the community. When the votes were tallied, the topic was posted and various users would participate just as they would in response to "Bloggers Wanted."

It was a homegrown effort and I'd like to see it continue, but that is up to you guys. All it would require is a small group of community members to organize and lead the effort. I've decided to take a "hands off" approach to this because I see this as a chance for some of you to shine.

Anyway, I just wanted to put the idea out there.