Let's come up with some Mortal Kombat spin-offs

After twenty-something years, ten mainline entries (I think? The naming conventions are all fucky), and some 75 characters at this point, the Mortal Kombat brand is still going relatively strong. A successful PS3 revival saw the series finally iron out some of the bloat to deliver a grisly and focused comeback, and a mostly strong follow-up this generation introduced a little back in while continuing the series' tradition of unwarranted hyperviolence.

Despite the series' longevity and ample opportunity to branch out, there have been shockingly few titles to spin off from the baseline series. Like, very shockingly. All those damned characters, and we can only get a few spin-offs? C'mon. 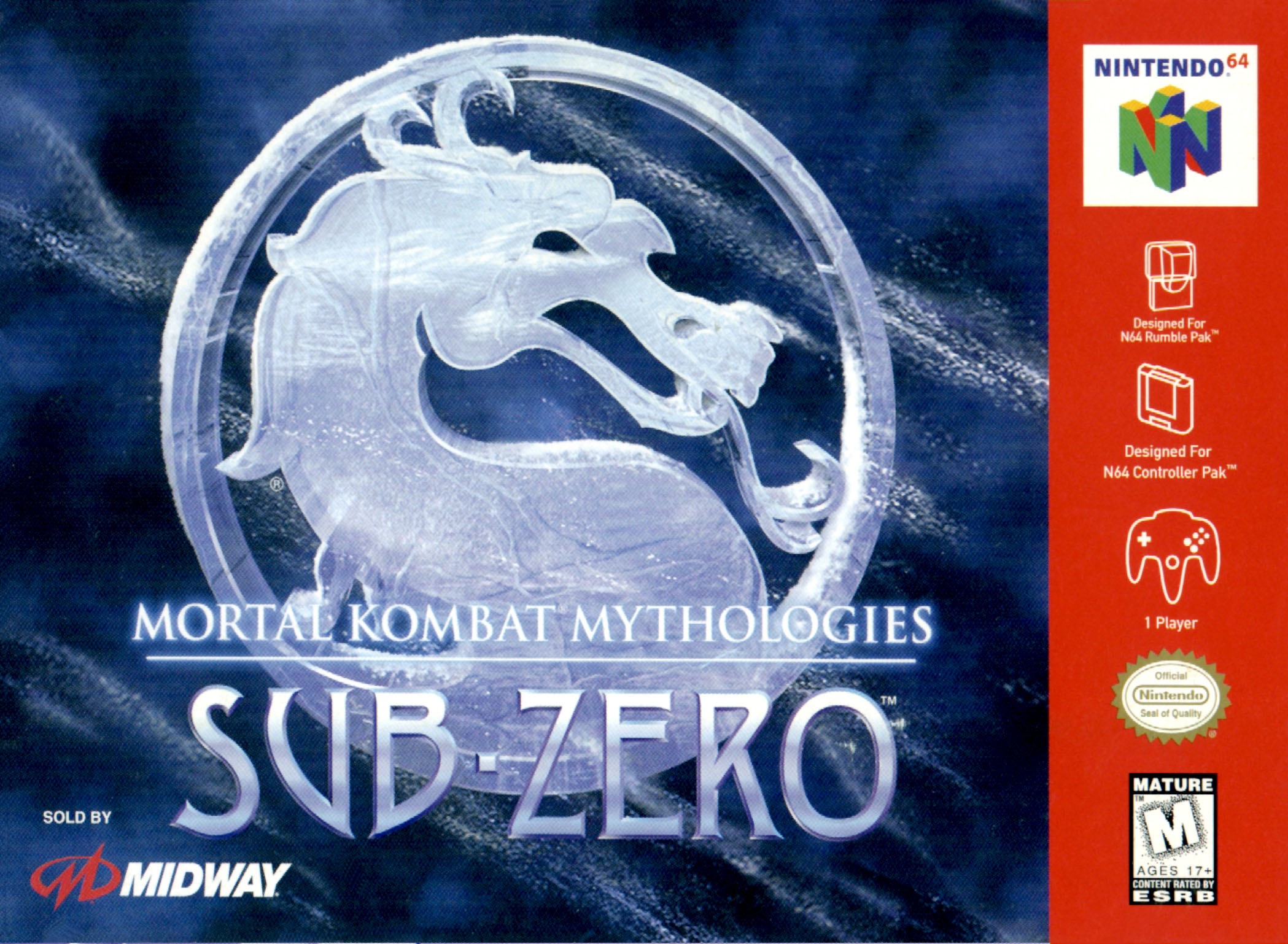 The spin-off game got off to a decent start with the too-serious-for-its-own-good Mortal Kombat Mythologies: Sub-Zero, which allowed players the chance to play as the chilly anti-hero in his quest to do something or another with the Elder Gods. I don't remember exactly what Subby's goal was, but there were more death traps in this game than enemies, which made for a bit of an odd experience.

A few years later, we were treated with the critically-panned Mortal Kombat: Special Forces, a game so forgettable that I don't even remember playing it. Players controlled Jax as he continued his comically-doomed-but-ever-ongoing quest to stop Kano from doing Kano-y things, like putting another shrimp on the barbie. It's certainly a game that existed.

Things picked up quite a bit after that with the fan-favorite Mortal Kombat: Shaolin Monks. This time, players controlled Liu Kang and Kung Lao in a silly cooperative brawler telling the tale of events between the first two mainline MK games. Despite receiving a lukewarm welcome from critics, fans of the series really rallied around this one. 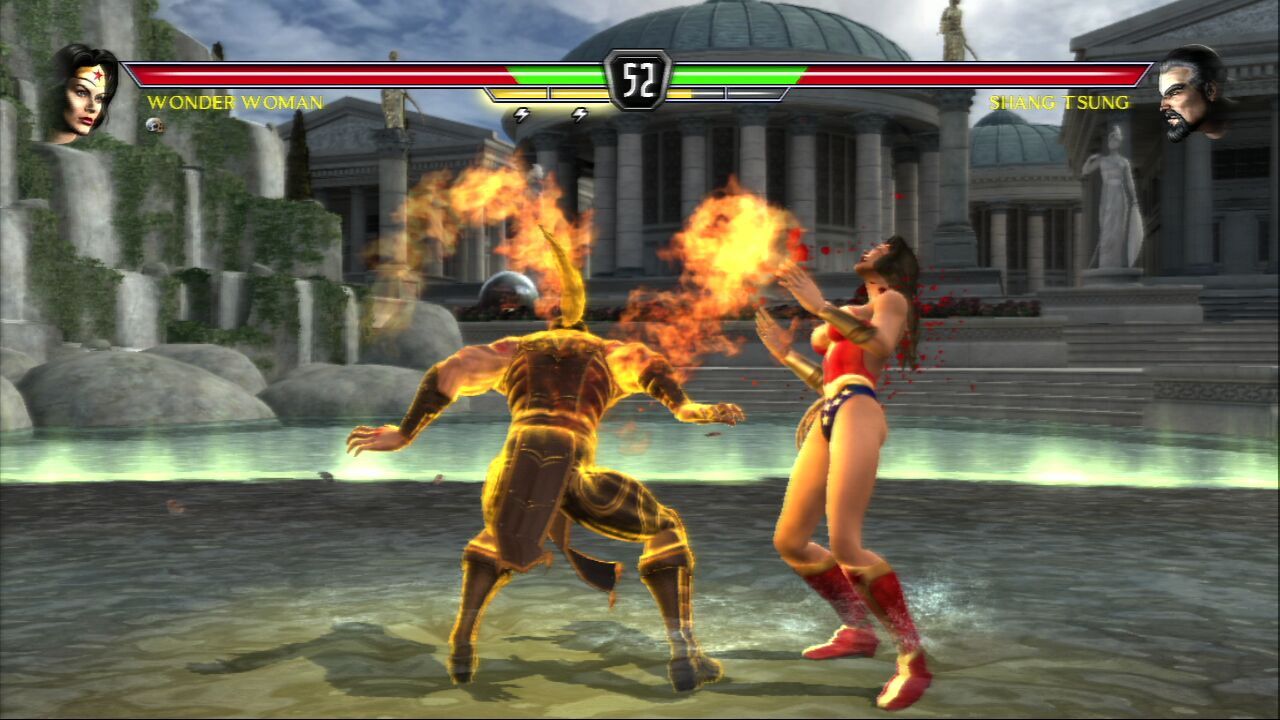 I don't know if Mortal Kombat vs DC Universe counts as a spin-off, but I couldn't do a combo from the Joker because you had to tap Square at an impossibly inhuman rate for the combo to trigger. Fuck that game.

...which brings us to now. Recently, series co-creator Ed Boon has been spellings things with a K on Twitter, which led many to speculate as rumblings of a new game in the works. Twitter, the optimistic place of gratitude and good will toward men it is, really started clamoring for not just a new game in the series, but a sequel to Shaolin Monks as well.

Fuck that. Liu Kang has been the series hero for far too long. Let's get some of the other characters some love, yeah?

Destructoid, I wanna hear your best pitches and ideas for a new and improved Mortal Kombat spin-off. There are plenty of characters to choose from, here, and plenty of rich and totally sensical series lore (lol) - so get at it! Do you wanna see a Baraka cooking game? How about a Ferra/Torr battle arena game, a la Master Blaster's Thunderdome? Karaoke Revolution: Sindel Edition, anyone?

The possibilities are as stupid as they are endless, so get to work! The best responses will be featured on a Front Page post later this week, posing the question to the rest of the Dtoid Community at large. Let's show NeatherRealm how this is done.