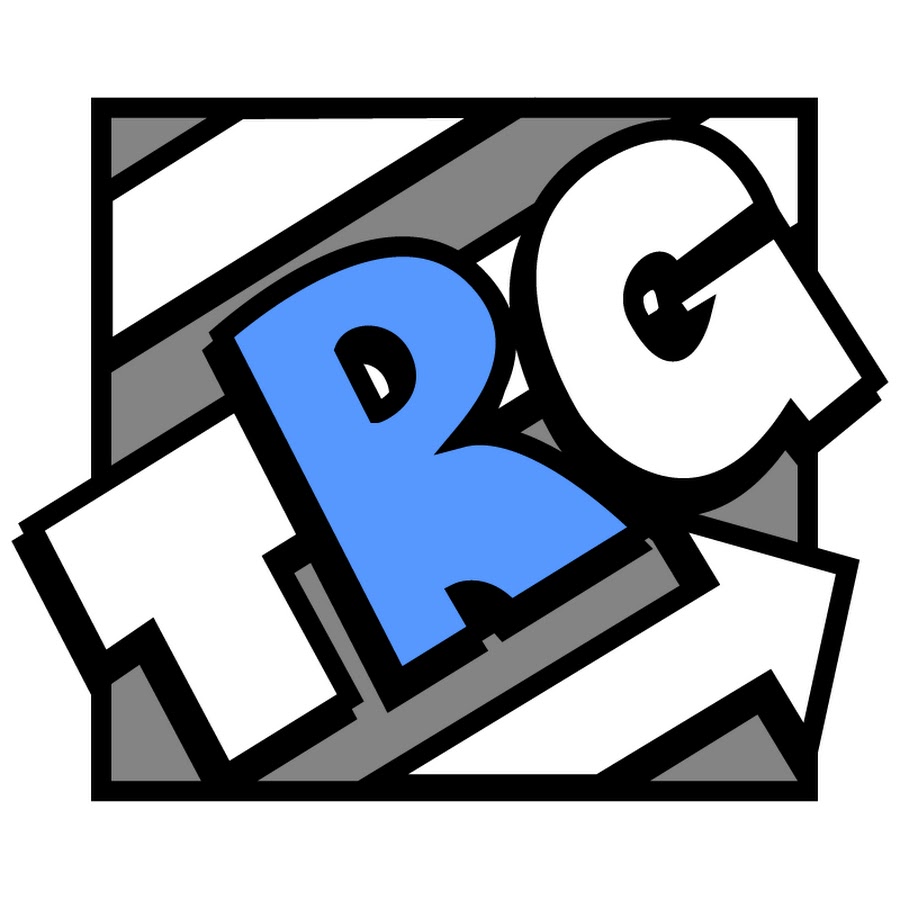 Ten years ago on February 5, 2011, three well-known Let’s Players shared a hotel room, plugged in a Nintendo 64, and recorded themselves playing Mario Party 1 for the Nintendo 64. And the rest became LP history.

My first time experiencing the trio was when I discovered them on YouTube through a channel who has been making several compilations of their adventures, known as 1Press2LP. That channel made several compilations in the form of montages, tributes, and Top 10 moments. The Mario Party video is what introduced me to those guys because I was on a huge Mario Party kick at the time. And then the rest is history when I finally started following the main channel, along with their solo stuff.

TheRunawayGuys consists of three LPers that you know and love: ProtonJon, Chuggaaconroy, and NintendoCapriSun. They meet up and make videos of their hilarious adventures in the video games they play together. Sometimes they would have a fourth player join in on the fun, mainly the likes of JoshJepson, MasaeAnela, Lucahjin (Jon's wife), Tom Fawkes, SuperJeenius, StephenPlays, and more.

The trio has done a total of 38 collabs, including the one that they are currently doing right now which is Secret of Mana. Out of the 38 collabs, 10 of them include a Player 4 guest, and 7 of them are blind playthroughs of games that each member has either never played or beaten before. Dokapon Kingdom is their longest collab video ever since it has over 144 parts, lasting from 2014-2018. Pikmin Adventures from Nintendo Land is the first main collab that features two guests on the project, which is Masae and Tom.

The blind playthroughs are the most interesting videos to look at because you get to see each member’s first impression with the games that they have never played before. My personal favorite is the one with Chuggaa doing blind playthroughs because I wanted to see how he takes on games that he has never tried before or never beaten. The Star Fox 64 ones, along with Super Metroid and A Link to the Past are really good. It also got us to know the reasoning behind why they never got a chance to experience the games. For instance: Chuggaa never got a chance to experience older Nintendo titles, Jon doesn’t do games that take over 100+ hours to beat/complete, and Tim missed out on some of the games in the past.

They would have side collabs and one-off LPs known as TheRunawayGaiden, which is usually done after finishing a main collab project. Some of their side collabs include Fortune Street with their fourth player, and various ports of Wheel of Fortune in which Chuggaa makes terrible guesses. Other games involved in TheRunawayGaiden includes Mario Kart 64, Super Smash Bros. Round Robin tournament, Heavy Burger, and more.

TRG started to expand throughout the years. In 2012, they introduced a live Nick Arcade-influenced game show at PAX East called Thrown Controllers, in which fans could take on videogame challenges and trivia for a chance to win prizes. There’s also a chance where you might encounter a brutal question as well, so be careful. All you need is your vast video game knowledge and skills to keep yourself to the top.

Then in 2018, they debuted TheRunawayGuys Coliseum, an annual charity marathon where they raise money for Direct Relief with their friends and fellow LPers. These events include video game playthroughs, competitions, skits, musical performances, and more. Last year’s event was big, despite the pandemic situation, since they had a total of four cameos such as D.C. Douglas, Grant Kirkhope, Lindsay Jones, and VoiceoverPete. All of this was streamed on ProtonJon’s Twitch channel.

TRG has made several memorable moments in Let’s Play history that are hilarious to watch. These moments have been clipped and posted on several YouTube compilations such as 1PressL2P and YukiMizuno's Great Moments in LPing.

From their main collabs, I have a couple favorite moments from them such as Jon’s bad luck with the mushroom space in Mario Party 1, Chuggaa getting a game over while trying to escape Planet Zebes in Super Metroid, Chuggaa’s last second victory at World Star-3 in Super Mario 3D World, Tim getting the 1000 Force Gem in Four Swords Adventure, and Chuggaa making Jon mad due to an accidental button press in Dokapon Kingdom.

I think one of the best moments that ever happened with the group was when ProtonJon did a special livestream with his TRG crew playing Mario Party 6, and Chuggaa’s innocence was lost that night due to several antics such as the infamous "Daisy on hard", morning wood, heart-shaped boxes, bouncing couches, and more. It was arguably the best segment ever and it was the first time that TRG did a livestream on Twitch.

Watching TRG reminded everyone, including myself, about the importance of gaming with your friends, even as an adult. These guys shared their love for gaming and created a following which grew as the years go by thanks to their hilarity, clutch moments, and Chugga's puns. They also influenced others on how to become a content creator, some of which I have adapted as a Twitch streamer.

I have personally met these guys before at MAGFest since 2018 and they are awesome people to talk to. They gave advice on how to become a better content creator during their Q&A segment they did, and I remember Chuggaa saying the most important advice of all: The best Let’s Plays are from the games that you love to play. In 2019, I was able to get ProtonJon, Chuggaa, NCS, Lucah, and Masae to sign my copy of Star Fox 64. And I met them once more in 2020 at the same event before the pandemic hit the world. 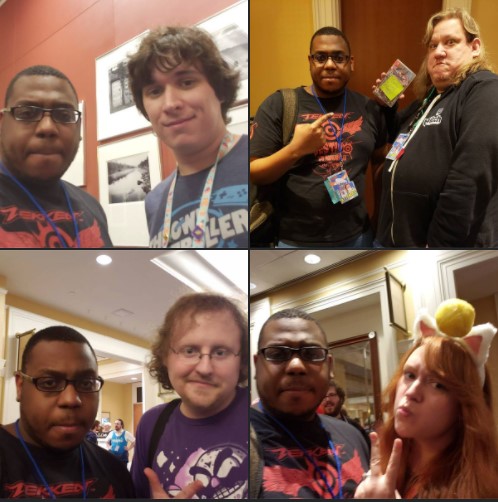 If you are curious about what TRG is all about, I recommend following not only their channel on YouTube, but also their solo stuff as well. Here’s where you can find them:

Before we end this blog, I want to know what is your favorite TRG moment? Your favorite Collab that they've worked on? Sound off in the comments below because I know there are a lot of moments that they made, which is too many to list right off the bat.

To ProtonJon, Chuggaaconroy, and NintendoCapriSun: Thank you all for the ten years of showing your gaming adventures to the world online. Here’s to ten more years of TRG and I can’t wait to see what other projects you guys have in store for the upcoming future! And when things are back to normal again, we look forward to seeing Thrown Controllers live at a convention!