2020 the year I try to be the ultimate gamer

I can't believe it's 2020 already, but hey that's life. So, in all I always say I want to blog more, which I started doing again like it was the beginning of 2010; however it is time for my major announcement.

I will be doing the unthinkable: playing video games.

Crazy I know, comment below to let me know how crazy that sounds. 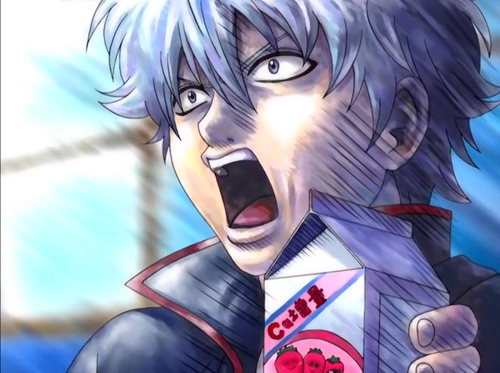 In all seriousness though, I have decided to venture into a realm of near Chris Carter like territory. I have decided to play every game in a franchise, granted only MAINLINE games. If I have the opportunity, I will try to play alternate series games, but take Mega Man for example. I am going to be playing Mega Man 1-11, but if I have the time I will try Mega Man & Bass, Mega Man Wily Wars etc. I have other games I do want to play and I mean games still do come out so all in all, I am trying my best here!

To lead things off I have started with two franchises that are considered amazing (not my favorites but still amazing): Mega Man and Star Fox. Personally, I've played about half the games of each franchise coming into this idea and I thought why the heck won't I just play the rest of them. So, when I will complete a franchise, I will talk about each game and rank them personally.

I hope you will all enjoy my foray / journey into this and totally judge me! Suggest game series or let me know your opinions on the ones I have planned!

*note: I have played and own most of these games I am looking more so to complete them and replaying my favorite in those franchises.

Happy new year and thank you!