Is there still room for a bearded, retro-loving, handsome, aging youth pastor?

(Okay, so the blog editor has changed quite a bit since I last wrote anything, so forgive me if anything is wonky).

Well, sort of. What I mean is that I'll be back as much as I can. I took my little hiatus to focus on big things that were going on in my life (which are all going great, for those of you who were wondering). The youth group is better than it's ever been, looking at another promotion, started a second job that could eventually turn into an actual career, and just staying busy overall.

With all that said, I really don't have time to write a lot, especially with the Christmas season coming up, which, considering that I work in retail, my workload is about to get much more hefty. But, it's more than just not having time to write, I've been spending a majority of my free time continuing to produce video content. Some of you are familiar with my YouTube channel, and I encourage anyone not familiar with it to go check it out. My wife and I are particularly proud of our "Til Games Do Us Part" series.

What else is new? Well, I cut approximately one foot off of my beard. 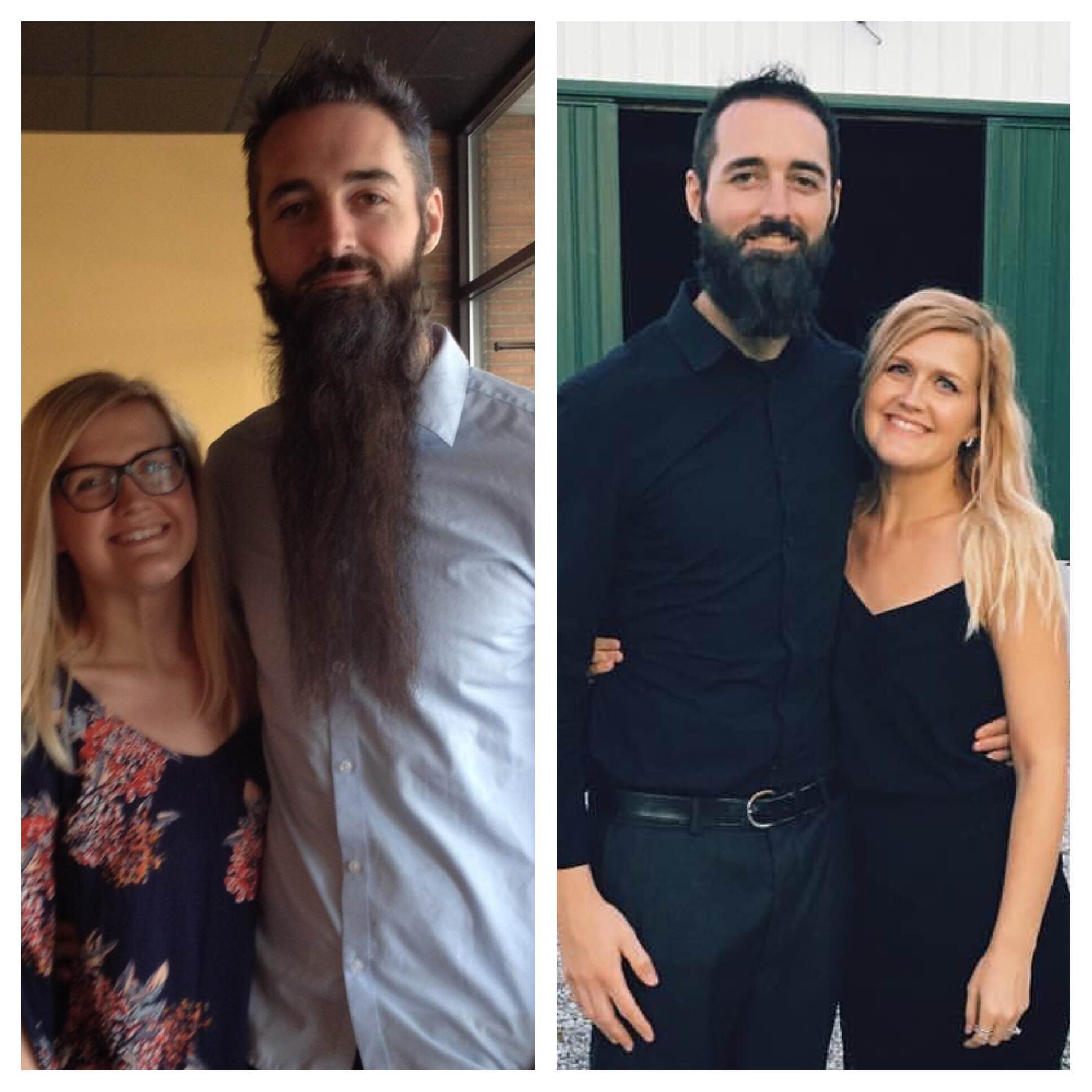 Why did I cut if off, you ask? Eh, it was just time. I had been growing it for almost 5 years, and I was kind of getting sick of it. You don't realize how much maintenance goes into a giant beard until you have one. Also, I no longer have to worry about little kids pulling it. And trust me, every time that happened, I had thoughts of striking children, but our PC society looks down on things like that. So, I think it's better this way.

So, how about them there videogames, guys? You been playing 'em? Me too! I'm super pumped for Gears of War 4 (and if any of you would be interested in teaming up for some Horde mode, hit me up on Xbox at TheDust34). I tried clearing as much stuff off my backlog before it comes out, and I did a pretty good job. I knocked out Earthbound (yes, I had never played Earthbound, I am shame-faced), Hyper Light Drifter, The Fall, Valkyria Chronicles, Unravel, Freedom Planet, and Metroid Fusion. I thoroughly enjoyed all of them, although Valkyria Chronicles was a bit of a war of attrition for me. Get it? Because it's a game about war?

I'm still heavily involved in collecting, although the flea markets around the Cincinnati seem to have dried up. I made some deals with friends to acquire some pretty pricey games like Metal Storm and Shining Force II, but other than that, the summer has been pretty fruitless. But the NES collection is up to around 415 these days. Unfortunately, that means I'm only about halfway to my ultimate goal of a complete licensed NES collection, and I've pretty much run out of games to collect that don't regularly go for triple digits or more. 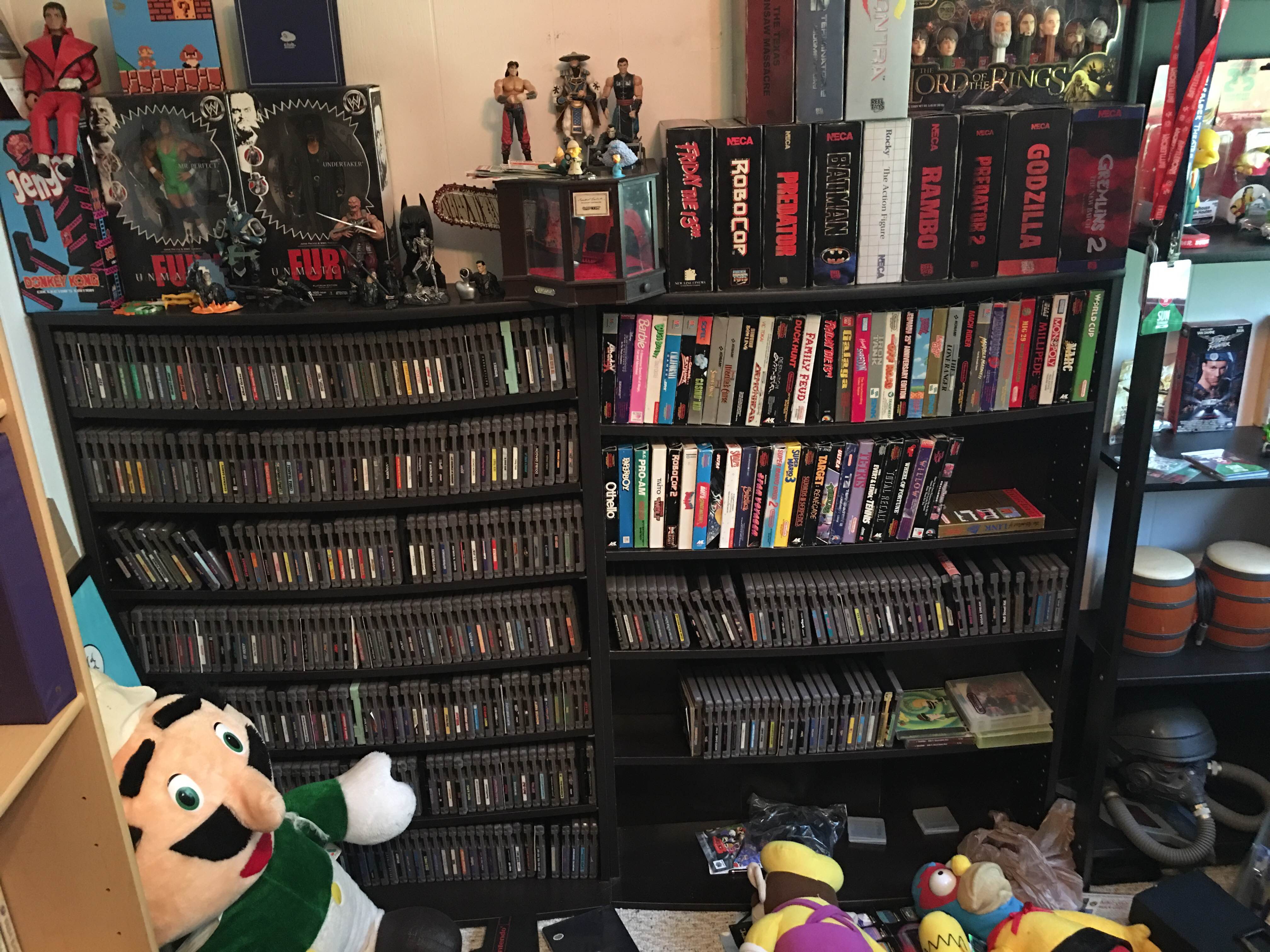 In other news, Dean Ambrose won the WWE Heavyweight Championship at one point, which means that I can say that I have a pinfall victory over a former WWE Champion. Of course, I don't have video proof and I'm too lazy to go and find my match results from 2008. But I feel you guys know me well enough to know that I'm a pretty honest guy.

Lastly, my main reason for coming back is to just hang out with you guys again. Some of you reached out to me while I was on break, and I appreciate the well wishes. As I mentioned, I won't be posting a lot of written blogs, but I will be posting any video content I produce, and hopefully you guys will check it out.

I still do the podcast thing as well, and we have a new episode going up later today that you should probably listen to.