When speaking about tone in media, comedy is frequently referred to as a needed counterbalance to more dramatic moments. I would argue that E3 applies this unspoken rule of drama unintentionally. Let me explain. I love the reveals. Finding out about big games coming out on the horizon. People lose their minds and it’s hard not to get caught up in their excitement when something like a new Zelda game is shown off:

But I don’t think I would be half as excited for E3 if I wasn’t getting moments like this:

I love this trash. Feed on it. It’s a tradition at this point. E3 is exciting for me because I get to see new games and consoles, but also because of the chaos and embarrassment of companies throwing millions in marketing around in desperate bids to gain attention. I only posted three moments above, but I’m sure I could list hundreds of E3 memories that made me laugh or cringe. And because during this time there is so much love in the air for this medium, these moments ultimately make me feel at home. Christmas for video games so to speak.

At this point it is a holiday for me. I have traditions built around E3 and I've managed to follow them most years for around a decade now. The most prominent of which is Pickles and Potatoes! What better way to enjoy hours on end of conferences yin-yang-ing between complete boredom and borderline lunacy than with crunchy snack foods?

Originally, this tradition started watching E3 streamed from an iMac in my underwear while eating Kettle Chips and dill pickle spears. This was more or less a coincidence for the first couple years until I began watching some of the conferences with my friends and it then actualized as a tradition.

However, in more recent years I have become more ambitious and began pickling my own food and making my own crispy potatoes. Here is the result of this year’s planning which will serve as my snack food in the coming week: 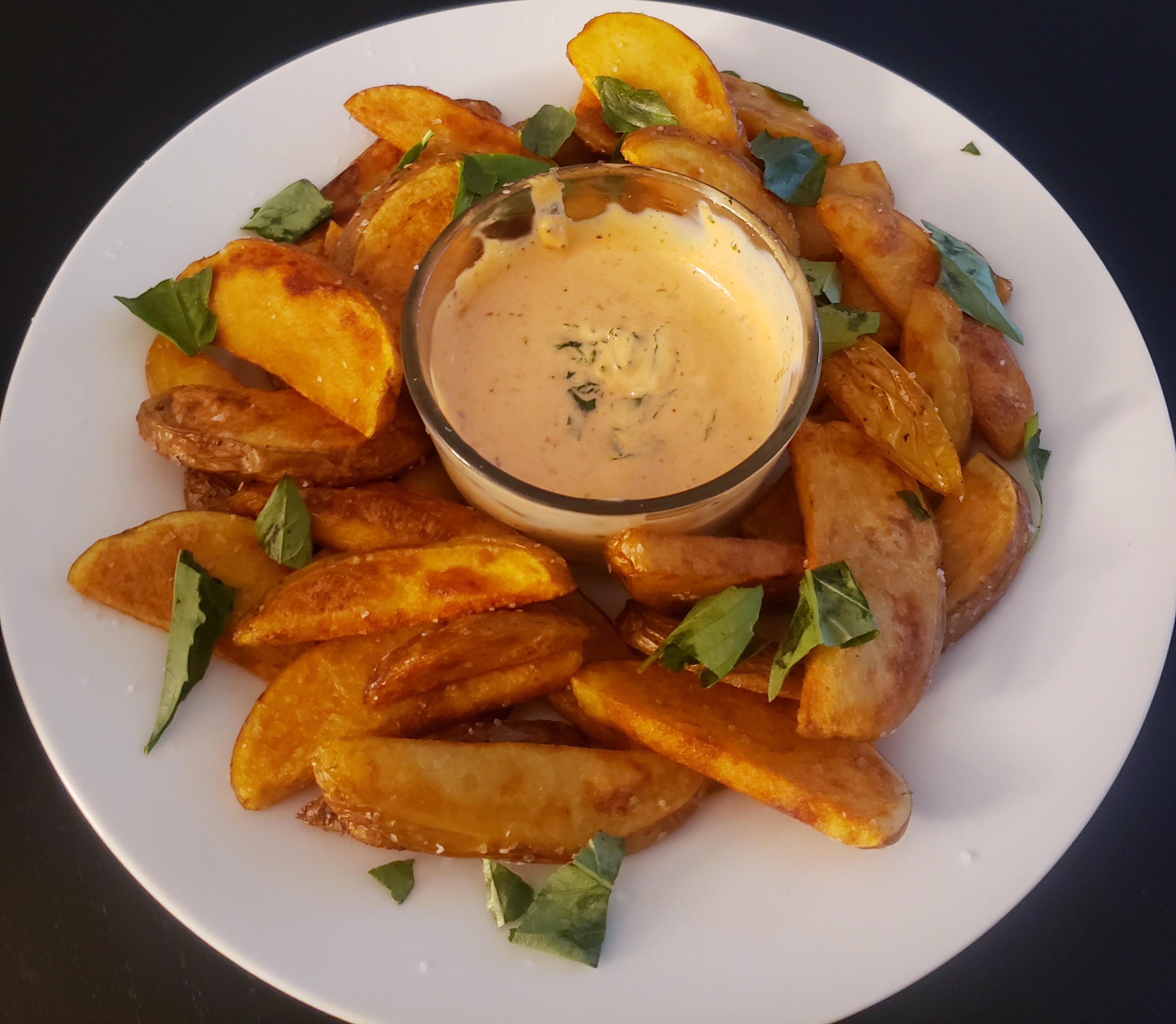 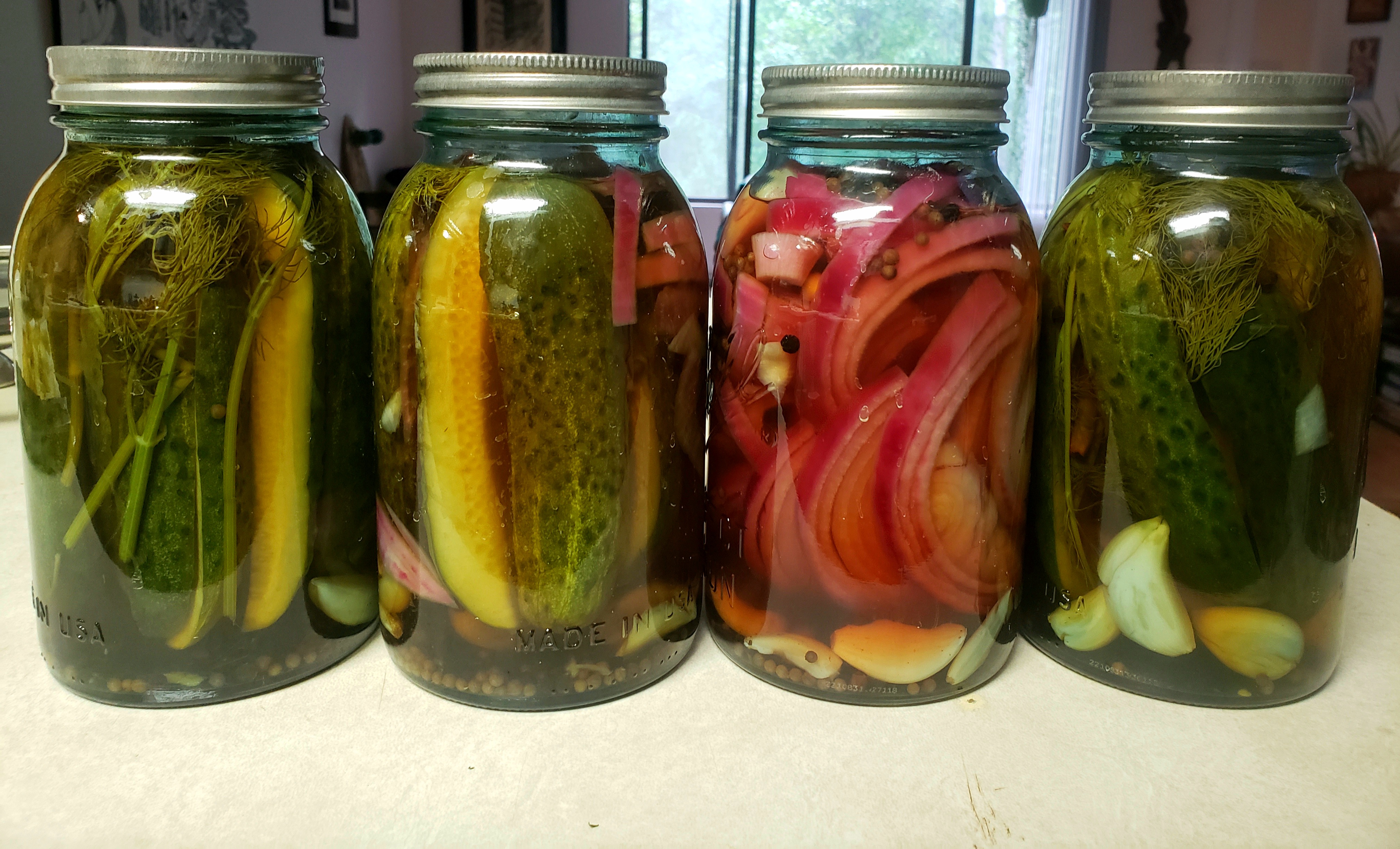 Now, I didn’t just write this to brag about pickles. No. I’m including recipes I’ve altered a bit for my own taste below so that you too can participate in Pickle and Potato madness. And in addition, I’d like to encourage you to write your own E3 traditions in the comments below. Maybe you have some but you haven’t realized it yet. After all, this is a Trash Christmas all us video game lovers share.

-Mason jars that will fit the size of your cucumbers (It can vary!)

-Apple Cider Vinegar (or your vinegar of choice)

-1 liter peanut oil (you can use another high temperature frying oil, but not olive oil!)

-4 medium Yukon Gold potatoes (you can use russet!)