Here are some easy things I found that helped improve my Elden Ring performance on PC.  I can't promise a miracle, but it did help smooth out some of the lag and stuttering.  Note, I provide Nvidia instructions as that is what is in my system.  I assume there are similar controls for AMD cards.

Program Priority
It seems like Elden Ring may have some issue with not being "greedy" enough with your system resources.  This will help give it priority. 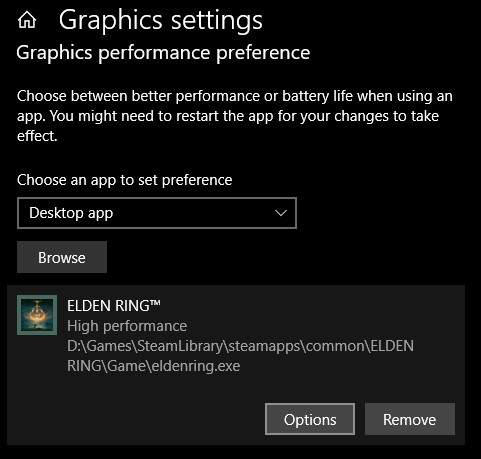 [Win Key] -> Graphics Settings and scroll down to the "Choose an app to set preference" section.
Click on Browse and find your Elden Ring .exe (usually in your [Steam Root]\SteamApps\common\ELDEN RING\Game\eldenring.exe)
Then click on Options and select "High Performance".

[Win Key] -> Choose a Power Plan
Select "Balanced" from the list.
(This sounds counter-intuitive, but the way multi-core CPUs work is that there is a total power budget for the combined cores.  Running at "High Performance" runs all of the cores at high power equally.  Running at "Balanced" allows unused cores to power down, allowing the cores that are being used to consume more power than they would with all cores running.  Since gaming is still more single-threaded than mult-threaded, boosting a single core gives better results.) 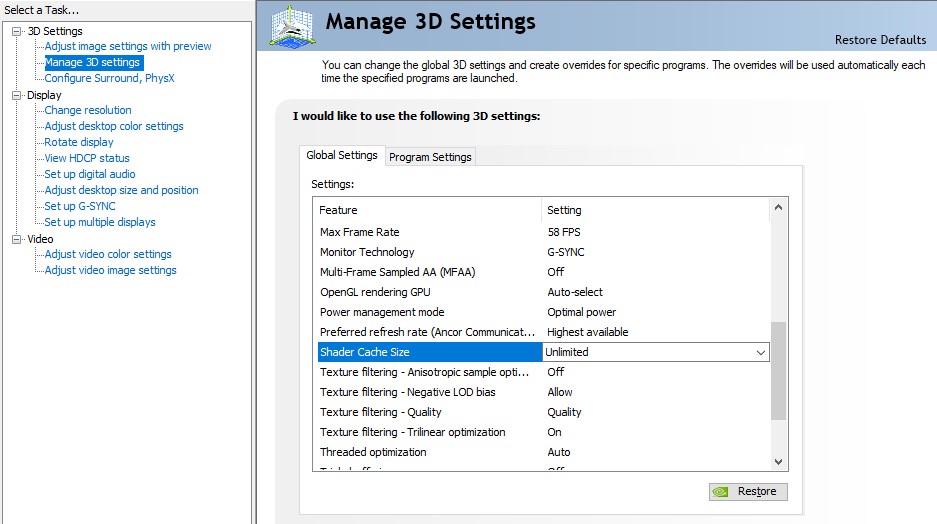 nVidia Control Panel -> Manage 3D Settings -> Shader Cache Size
If you get initial stuttering when you load in new areas, enemies, etc. and then it stablizes, its probably because the game is reloading Shaders.  This is avoided by setting Shader Cache to unlimited. 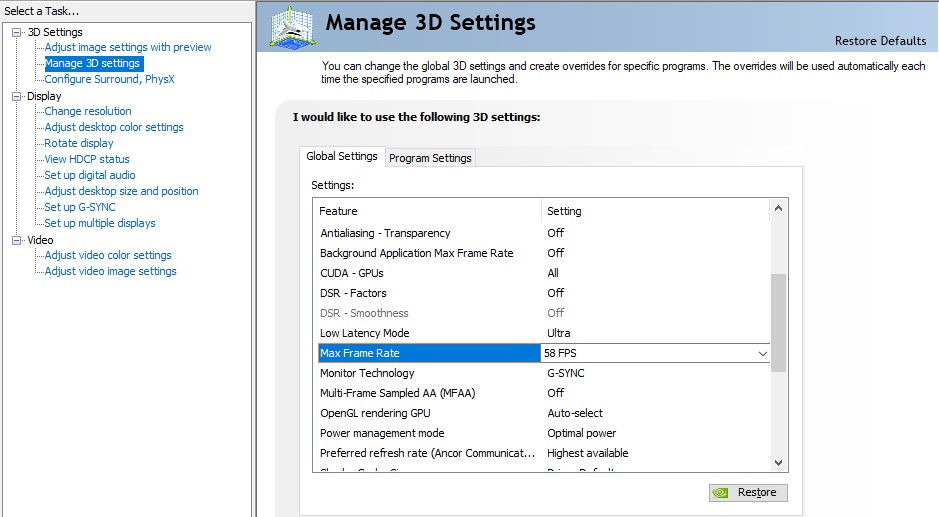 nVidia Control Panel -> Manage 3D Settings -> Max Frame Rate
Set the Max Frame Rate to 58 or 59.
This seems to be a similar issue to Dark Souls 3 where the game forces V-sync which adds a ton of input latency.  Capping the Max Frame Rate to something just under 60 FPS mitigates this.  (You can also just force V-sync off, but you will probably get a lot of screen tearing so this is the better solution for most people.)

Nvidia also has a Low Latency Mode (set to "Ultra") and a Vertical Sync (set to "Fast") that you can set.  I don't know if these do anything noticable for Elden Ring since it seems to be a game issue rather than a system bottleneck, but its worth a shot. 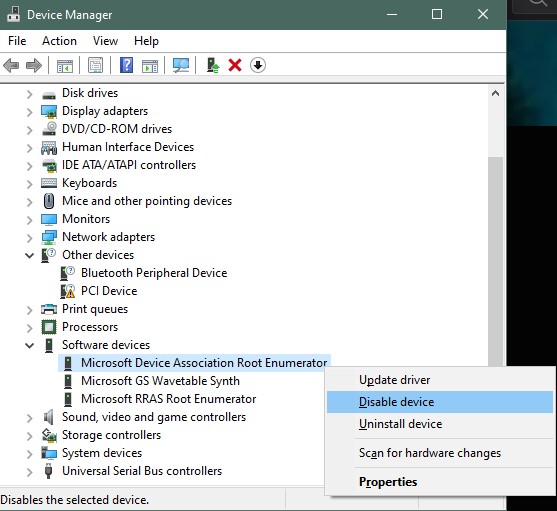 Its not too clear why this helps other than that Windows is full of garbage code.  As I understand it, this is only used for legacy I/O devices (Serial Port) and MIDI devices.  If you disable it, these won't work until you re-enable it.  But this seemed to help significantly on my system.  As long as I'm not loading in new stuff I don't seem to have any stuttering at all anymore.