The Sorry State of the Racing Genre

12:44 PM on 04.14.2014 (server time)    0
If you've read my posts in these blogs before, you'll probably know I'm a big fan of racing games. Outside of gaming I'm a bit of a car guy too, so I love being able to indulge in both of these hobbies in one place. But as I've been looking at the state of the racing game genre recently, things have been looking pretty grim, and not very encouraging for the future either.

Although things have only been looking bad for the past year or so, this downturn in the genre actually first started quite a while ago, at the start of the 7th generation of consoles. At that time the Need for Speed series was at its peak. It had exploded in popularity several years earlier when it reinvented itself with Underground. With the sequel to that game it cemented its position as among the greatest in the genre. Then they did it again with the next iteration in the series, the original Most Wanted, which stands as just as much of a classic now. This was also the first NFS games on the 7th gen. machines.

Then after that things started to go sour very fast. The next game in the series after Most Wanted, Carbon, was still a good game, but one that had obvious flaws. Tell-tale signs of the stress the series was under and an omen of the direction it was heading. After that the series saw its worst iterations, and the developer was changed several times to try and bring back the quality of the series. Yet each new entry still felt rushed and half-baked, often hampered by poor controls. Since then there hasn't been a single entry anywhere near the quality of those which made NFS a series to pay attention to. Even though some entries do seem to show potential, none of them have been able to fulfil it, and the series is pretty much dead at this point in terms of quality. 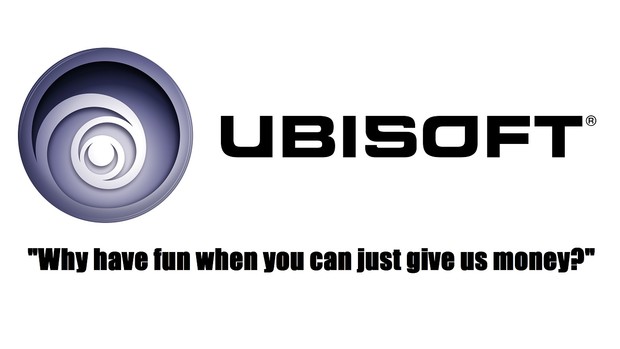 "Zynga and EA have the right idea!"


I'm still interested and optimistic about the game, but this is such an exasperating and infuriating turn of events. Ubisoft must have known that those would be some very unpopular decisions, yet they did them anyway.

It just leaves me feeling hopeless for the future of the genre. Is this what we have to look forward to now? Sims that can't afford to be anything other than the most specialised thing for small, niche audiences, or games which are nothing more than a farce designed to get you to cough up more cash? Things are looking really grim, and I don't see anything on the horizon that can save the genre.
Login to vote this up!