Most games are pretty straightforward. If it's single-player, you turn it on, and get on with the main adventure. If it's multiplayer, you have the main mode and a few side modes for variety. But occasionally some game developers will go above and beyond. In addition to the main game, they'll put in a new mode or adventure that can count as a game itself. A game within a game. Today I'd like to look at some of my favorite (and least favorite) examples of this.

The Second Quest (The Legend of Zelda) 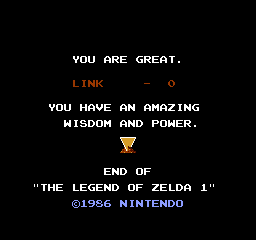 One of the first examples of a "game inside a game" is The Legend of Zelda. After spending countless hours trudging through tough dungeons and battling grueling enemies, you rescue Zelda, only to find out that there's a whole second quest you've just unlocked. While the overworld is the same with a few reshuffled items, the dungeon layouts are all brand new. On paper, this sounds amazing. Why, this practically doubles the length of the game! However, it took me years to even touch the second quest. That's mostly because Zelda Dungeon's guide was unfinished, but even after finding another actually finished walkthrough, the Second Quest is quite possibly the toughest challenge in the series. Yes, I even find Zelda 2 a breeze by comparison.

There's the usual things, like tougher enemies in earlier dungeons, good items not being available until later, and my general unfamiliarity with the dungeon layouts. But there's also the countless hidden walls with literally no indication that they're hiding anything. There's challenging puzzle solving, and then there's just being a dick. And don't even get me STARTED on the Red Bubbles. These enemies only show up in the Second Quest, and they disable the use of your Sword forever. The only way to break their curse is by touching a Blue Bubble, or if one's not around, backtracking 10 minutes to the overworld just to find a Great Fairy. Yeah, not a fan of this one. 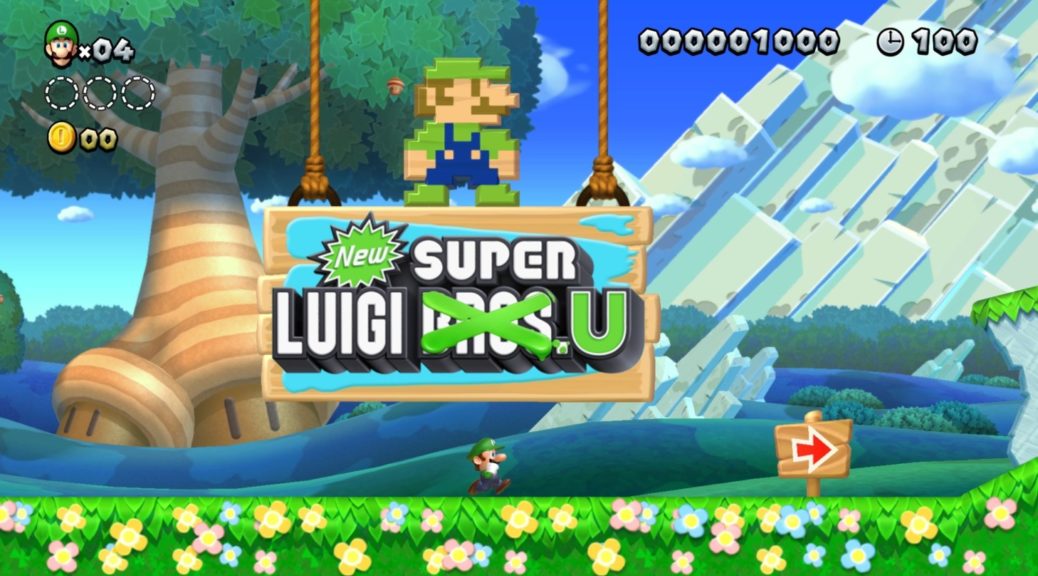 Now HERE'S an example of a Second Quest done right! Originally released as DLC for New Super Mario Bros U but later sold seperately, New Super Luigi U remixes all 80 of the original game's stages. The level layouts are completely original, filled with redone graphical assets, designed to be completed in under a minute, are taylored around Luigi's altered physics, and are much, MUCH more challenging. Except here it's a fun challenge. This was the first DLC Nintendo ever made, and I remember a lot of people panicking about Nintendo embracing  the worst aspects of modern gaming. While that may be true of some of their later games, Luigi U made a DAMN good first impression for Nintendo's DLC efforts. 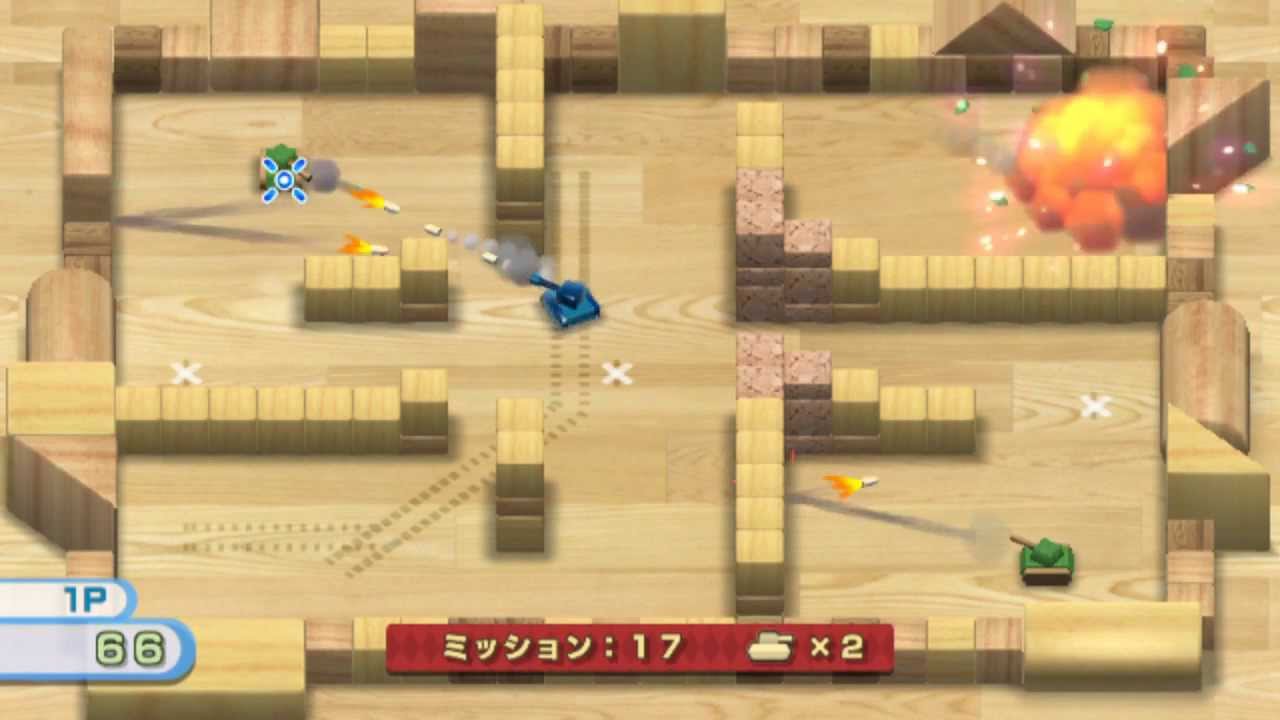 Remember Wii Play? Yeah, me neither. It was a failed attempt by Nintendo to recapture the lightning in a bottle that was Wii Sports. I played this all the time at my friend's house. That's not because we loved its selection of 9 minigames so much, in fact we only ever played one: Tanks. The premise is simple, you control a tank and shoot down other tanks using the Wiimote to control its pointer. It's a simple premise, but INSANELY addictive. There's a good amount of enemy variety, the difficulty curve is perfect, and with allegedly 99 stages, actually finishing it is a task only for the true god gamers. Me and my friends didn't even get close, we got up to 45 on our best attempt. In what might just be one of the funniest bits of gaming trivia, Spyro 3 has an entire other video game hidden away by accident. By holding L1, R2, and Start on the title screen, you're brought to a secret demo of Crash Bash. By inputting another button combo, you're granted access to the debug menu, giving you access to almost the entirety of Crash Bash. It's missing a few minigames, but 95% of the finished game is there and accounted for. Absolutely brilliant. The only downside is that you have to play Crash Bash. 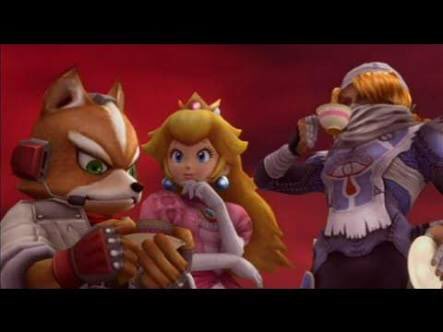 Melee had a really fun, replayable Adventure Mode, but Brawl went BONKERS and added a full-length story mode: the Subspace Emissary. Calling back to Smash's Kirby-inspired roots, it's a 2D beat-em-up where you play as 30+ different Nintendo characters and beat the shit out of monsters trying to turn everyone into trophies. Levels are well-constructed, there's a good amount of variety in the enemies and hazards, and there's secrets to find. But the real reason it's so highly regarded are the cutscenes. Seeing all these iconic Nintendo characters team up in epic cinematic duels never gets old. To me, it's the gold standard for fighting game story modes. I didn't even mind the Great Maze! Plus, it's easily the fastest way to unlock every character.

My only real complaint is that the enemy designs and stages are pretty generic. A huge appeal of Smash Bros is seeing all these different worlds collide, and while Melee excelled at this with its Adventure Mode, Brawl's efforts here just kinda feel like a shovelware PS2 game. Still, I really enjoyed this mode, and I'd really like to see a follow-up one day. I doubt it'd ever be part of a Smash game again, the roster's simply gotten too big, but I think the concept has potential as a spinoff. 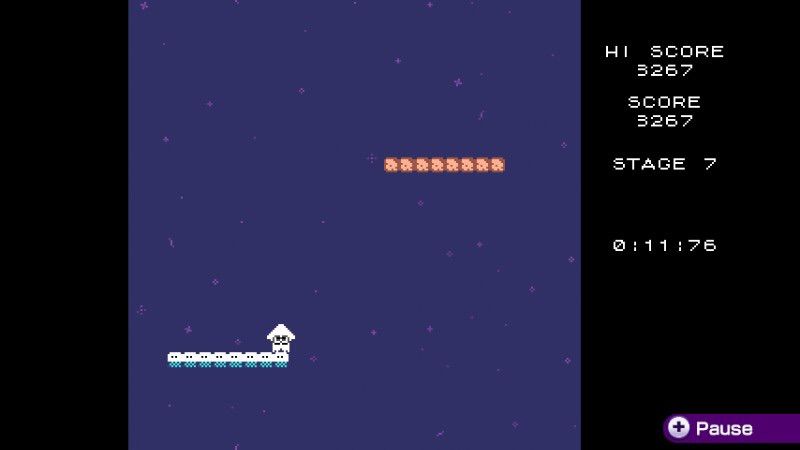 And that's it for today! Those are some of the most memorable games within games that I can think of. If you have any more, feel free to share them, I'm sure there's tons and tons of examples I missed.