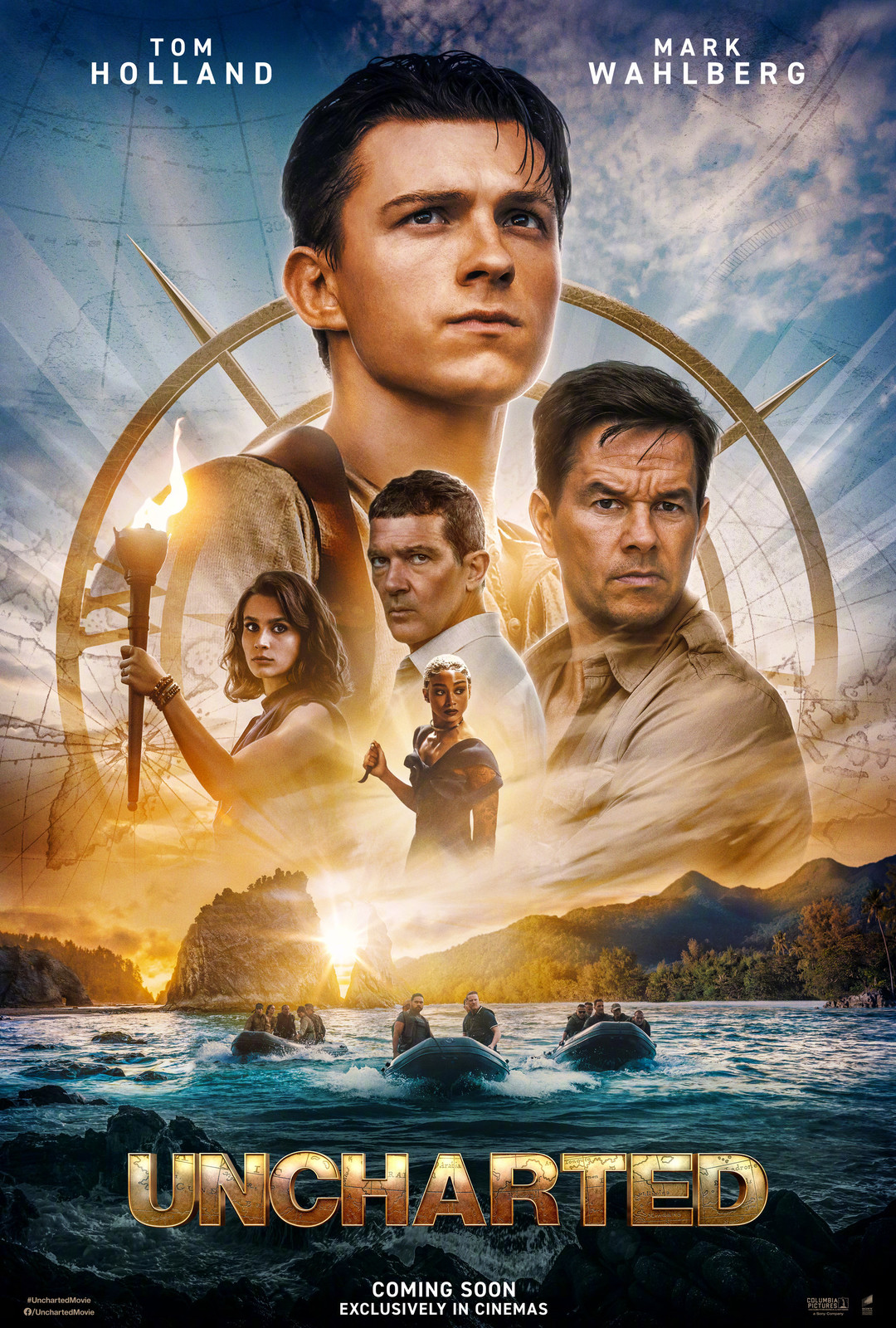 I watched the Uncharted movie today and I didn't leave disappointed! I had low expectations as I always do for videogame based movies and this movie shattered them. I'm placing Uncharted as number two in my all time videogame movie list (The original Mortal Kombat being number one). What a great movie and here's why.

I go into video-game movies not expecting much, and why wouldn't I? Movies based on games have always left fans disappointed. When I watched Resident Evil: Welcome to Raccoon City last year it surprised me by how much of the game they put in there and by how much I actually liked it. Go in with a pretty low bar, not expecting much, come out satisfied.

I'm a big fan of Tom Holland and Mark Wahlberg especially, and before watching Uncharted, I, like many others, thought they were miscast, but, after watching the movie, I'm surprised at how much I liked them in their roles. Although I don't think Wahlberg nailed Sully, he did a good enough job, especially in speech. Love the amount of "kids" in there. I can accept that these are just different takes on the actual characters, Tom Holland doesn't one hundred percent much act like the actual Nathan Drake but he captures enough of his spirit. I like Antonio Banderas too, but I felt he was way too underused here. you don't waste an actor like that. 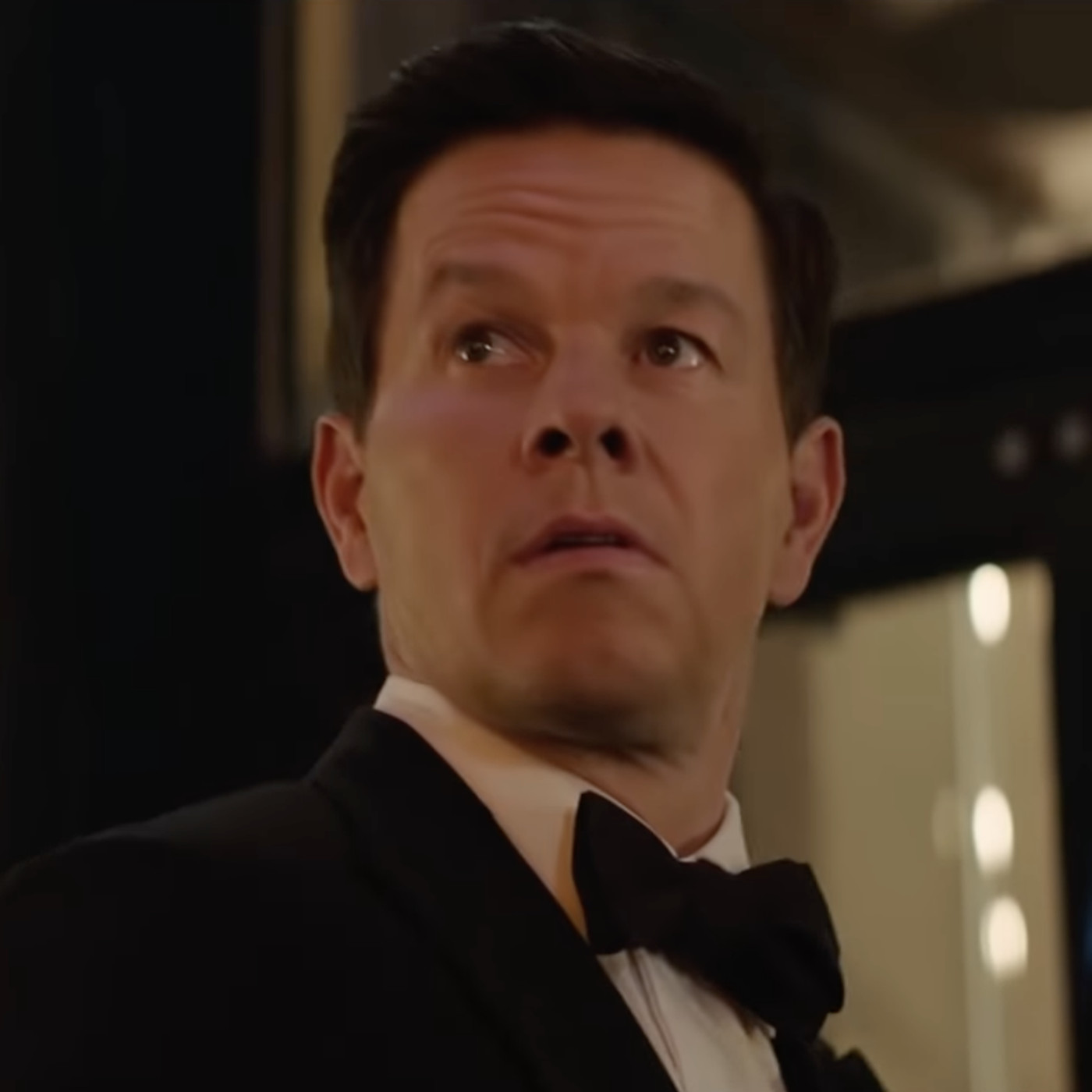 Surprisingly, the movie spends a good deal amount of time on how the characters solve the "puzzles" they encounter, which was refreshing. Usually in movies like this they solve them instantly with minimal amounts of thought process behind them, so having the movie focus on the "how's" was interesting. It was real fun to watch.

This movie changed some of the original's story and added some extra, created just for the movie, characters. I'm not a die-hard Uncharted game fan and I hate when they do this (Cole Young, I'm looking at you) but I really didn't mind it here, I understand why the true fans would get mad though.

The Uncharted games are filled with great set-pieces and I was disappointed that they weren't used much, besides the opener which was ripped directly from the game. It would have been great to see more, especially that helicopter scene in part two. Maybe in the sequel.

I find it funny that the game-loop was followed, exposition, the characters encounter a puzzle, they figure it out, action ensues, repeat.

I also loved the globe-trotting and the chapter titles through out. We get to visit a few very different locales and they used a very gamey way of showing travel to them.

I didn't find the music at all that great, and it was pretty hard to mess up too, at worst if you wanted to be lazy you could have just copied the original score which is great in itself, but they didn't. Instead we get some weird techno styled themes, really just unmemorable stuff here. What they included of the original was great fan-service though, and that Nolan North cameo! 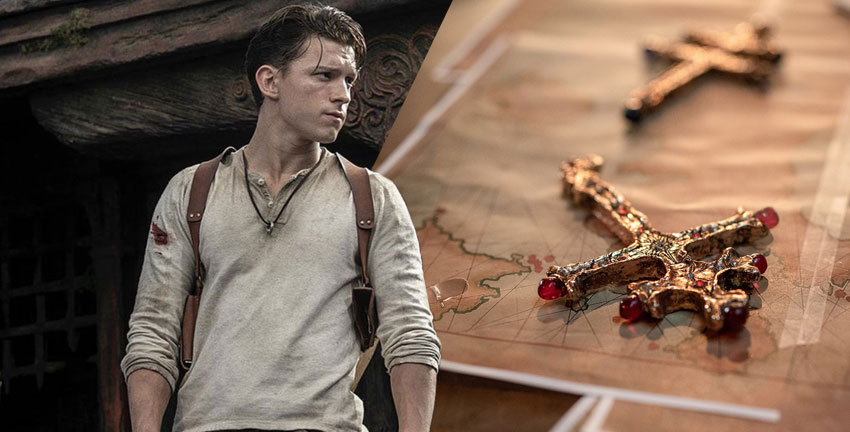 I love this type of movie, there's this Indiana Jones void in the industry right now, once filled by the likes of The Mummy and National Treasure, we need something like Uncharted.

On a one to ten on my action movie scale, I give Uncharted about an eight, leaning toward a hard nine. This is probably a day one 4K movie purchase, and I already want to re-watch it. Shit, I want to immediately go on an Uncharted game binge. I do own all of them, but I've only beaten part one and I'm proud to say I've done it twice, a rare feat as I rarely get through a game once.

It must be said, I can hardly sit through a whole action movie, I couldn't even do it with Spider Man No Way Home, but I gladly did it with Uncharted. Take what that says about me as you will.

So, yes, do I recommend watching Uncharted? Hell Yes! Just go in ready for a fun time, I'll be there day one for a sequel.