It’s phase time again and this time it’s Fortnite! Battle Royale games have often eluded me and Fortnite was part of that list, until now. I decided to give Fortnite a try like I often do from time to time and this time it stuck! Twenty Six hours later I’m all in!

Ah… Battle Royale games… the massively popular genre. I’ve tried a few games in this game-style, but to no avail. There is something about them that just didn’t click, with Apex Legends having minor success in my gaming life. Even though as I said, I’ve tried Fortnite from time to time, there was just something about it. I wasn’t having fun. I don’t dismiss games completely though, if it’s wildly popular, then there is something I’m not getting, and I’m all for giving games chances to prove themselves. 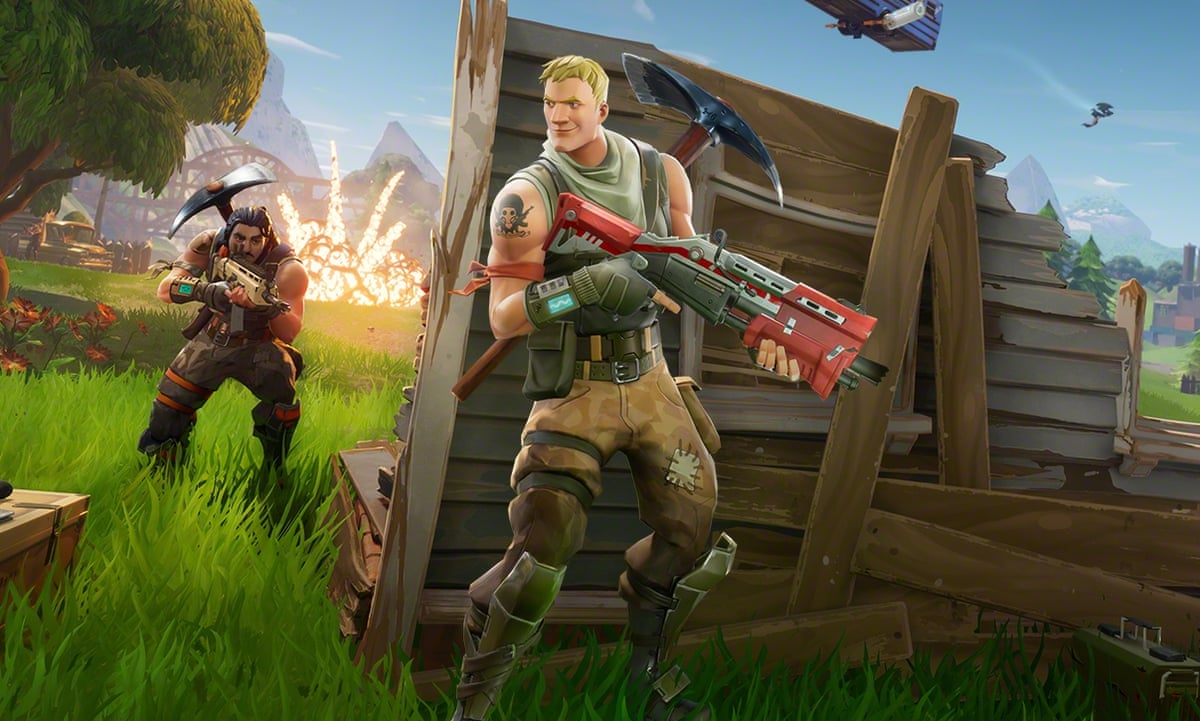 Battling a hundred other players and coming up in the top ten every time is addictive as hell. Even if I don’t get any kills, the thrill is still there, and often time I do get the kills. The feeling of hitting that number one spot and letting out that victory yell can be matched by little else in the gaming sphere, people around you be damned. That’s just one aspect of the game, let’s talk about the others.

Fortnite has tons of little cogs at play here. Skins, Emotes, Back Bling (items that go on your back), Gliders, I can keep going on and on here. In the game’s pre-game-lobby you can show off the items you’ve collected and watch as others gather in awe. My favorite being the Matrix movie’s bullet time emote, it gets them every time! Epic Games know what they are doing here, it’s like every day’s item update speaks directly to the gamer in me, but my poor wallet, Epic! It’s pure joy looking at the collection I’ve amassed. 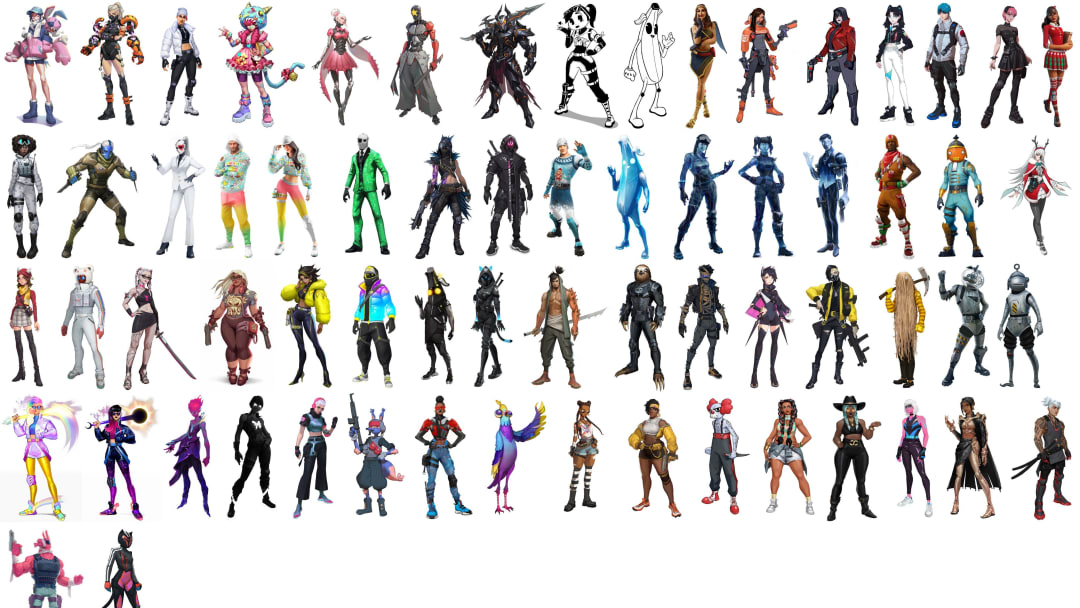 I’ve talked a lot about the game’s systems but hardly anything about the actual game itself. I assume that everyone knows what type of game Fortnite is at this point. Every three month’s aka seasons, Epic updates the game with something new to keep players invested. The latest refreshing the game with a brand new island to play, a new chapter (3) and a new season (re-numbering back to one). It keeps things interesting and people coming back, but being realistic here, my phases only last for a few months at a time.

That’s some of the reasons why I’m currently into Fortnite, stay tuned for future posts!