Here's a handful of mini-reviews of some games I played over the past few months. Enjoy!

Holy hell is this an amazing game! Way more story focused than I was expecting and boy does it do some really cool things narratively. I don't want to get too much into it, but if you dig films like Jacob's Ladder or Lynch's Twin Peaks you'll love the story.

Gameplay wise, it's tight as hell. Kind of like if Celeste and Hotline Miami had a baby. Burning through rooms slaughtering baddies is a ton of fun and the slow-down mechanic is cool when you want to pull off some cool murdering strings. After you beat a level it plays back your run at normal speed so you can see what kind of a bad ass ninja you are.

Then the awesome pixel art drenched in 80's neon and pulsing synth-wave music just pull this complete package all together into on hell of an experience (albeit short). I'll definitely be playing through this one a few times. 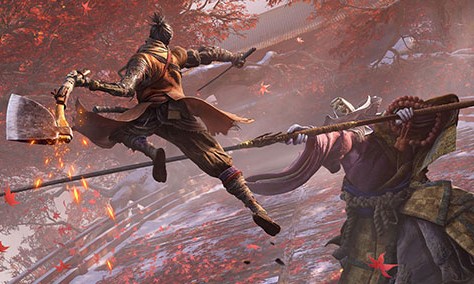 Not much needs to be said here as it's been a regular topic of discussion round these parts since release.

Gameplay wise it's on the top of the From games imo. I loved the parry mechanic and it really got me engaged in the battles. Was a challenge to learn, but that's a big reason I play From games. I thought the stealth was a bit half baked but serviceable enough.

I also loved the setting but definitely preferred the sinister settings of the Soulsborne games more. Same could be said for the music.

But those are nitpicks. Great game and the final boss is an amazing battle (tieing Orphan of Kos for best From boss fight).

Shadowgate (Switch) 3 out of 5 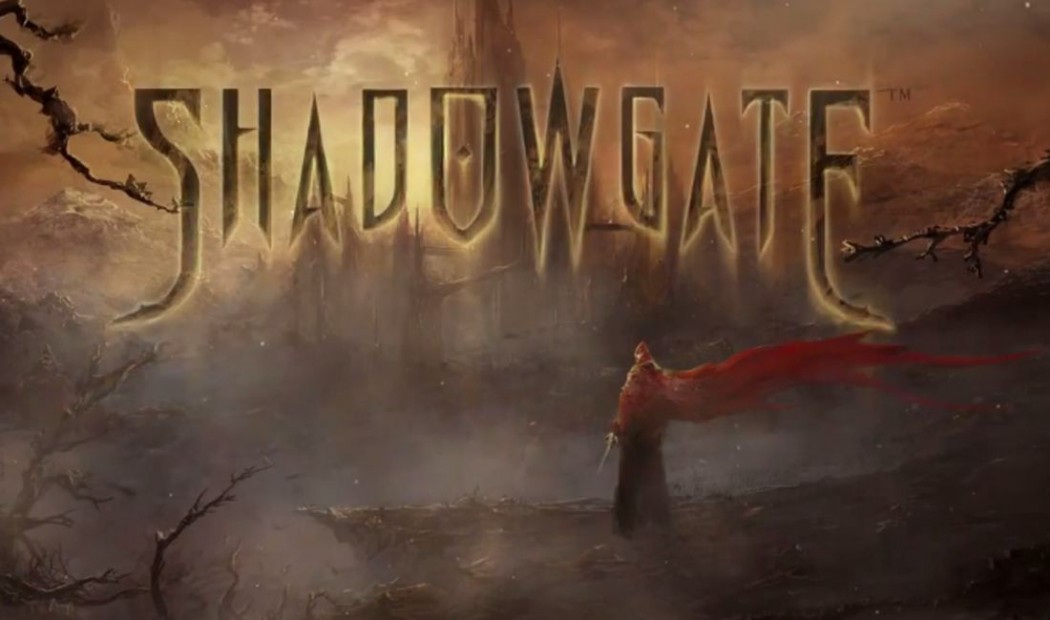 A remake of a game I played a ton but never beat on the NES. This first person point and click adventure is definitely worth your time if you dig the genre and can get past some old school game design like stupid obtuse puzzles. Like really obtuse.

They did a great job making it control well on console with an intuitive interaction/item wheel and good hotkeys.

What makes this remake worth playing is the beautiful hand painted screens and terrific atmosphere. It's typical D&D stuff, almost to the point of being self-parody, but the presentation is so good it really sucks you in.

I'm definitely looking forward to the sequel which is in development since the team should be able to overcome the games biggest flaw of those overly difficult puzzles (I rarely use walkthroughs but had to here and now I feel less a man for doing so :P ). 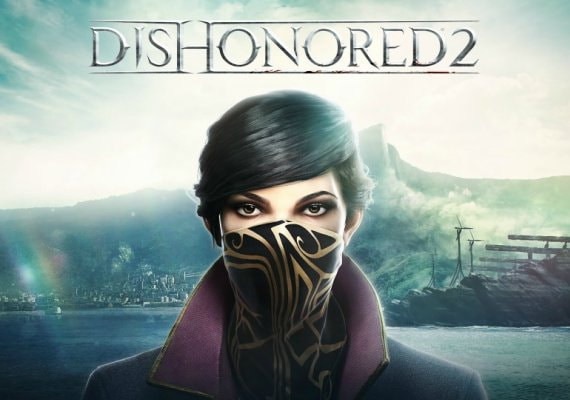 Sometimes my game collection gets out of hand and I lose track of where a game is or if I've played it. Doing some organizing I found Dishonored 2 in my pile of finished games. So over last the last week I've been correcting that oversight with vigor.

Holy deer god is this an amazing experience! I still have one mission to go before the end but I feel safe to say this is the best stealth game I've ever played. From the unique, meticulously fleshed out world of Karnaca to a gameplay style that really lets you play your own way with beyond superb level design and super cool magic ninja powers I have not been sucked into a game this much in quite a while.

Two levels in particular have a twist that blew me away. (SPOILERS!!!) The Clockwork Manor has you sneaking around a mansion where the pull of a lever causes the room to mechanically change shape. It's an engineer's wet dream the attention to detail the attention put into how this mechanical house works. And you can even sneak in between the walls while the rooms are morphing. So many stealth possibilities are here and I plan to play through this stage many times.

The other is Stilton's Manor where you get a device that warps time, real-time, between past and present. Kinda like that awesome level in Titanfall 2. As a stealth mechanic it was so much fun flipping between time and fucking with guards. (END SPOILERS)

I already have the expansion The Death of the Outsider cued up and I'll definitely be going through 2 and the series as a whole many more times. Arkane are an amazing studio, such a shame their games aren't huge sellers. I really hope we get Dishonored 3 in the future.

Cuphead is the coolest looking and sounding run 'n gun game ever (well, 2nd, Mega Man 2 and all ;) ) Not much to say here that y'all probably don't already know.

Other than a couple bosses that I felt relied too much on chance than pattern memorization and a desire for a bit more feedback on various hit detection, Cuphead is an amazing game well worth the time. Even for the aesthetic alone!

Basically an interesting take on what I imagine it's like to be a programmer. Push blocks of words around to change the game's rules and solve puzzle. Genius take really. But the type of smarts this game asks for are smarts I don't have. I got to world 3 and gave up. Great game, but not for me.

What really pisses me off about The Surge is its wasted potential. Such cool concepts of a man wheelchair bound transforming into a machine to fuck up mechanical abonomations of metal and flesh in a sci-fi Souls-like. There's tons of great ideas in the game but they are all executed so badly. Worst offender being the abysmal level design that had me lost for hours until I said fuck this fucking game.

Fortunately it was 'free' with PS+.

That's about it. There were other games I played but nothing I feel like writing about. What are some cool games you played recently?