I Played Some Video Games 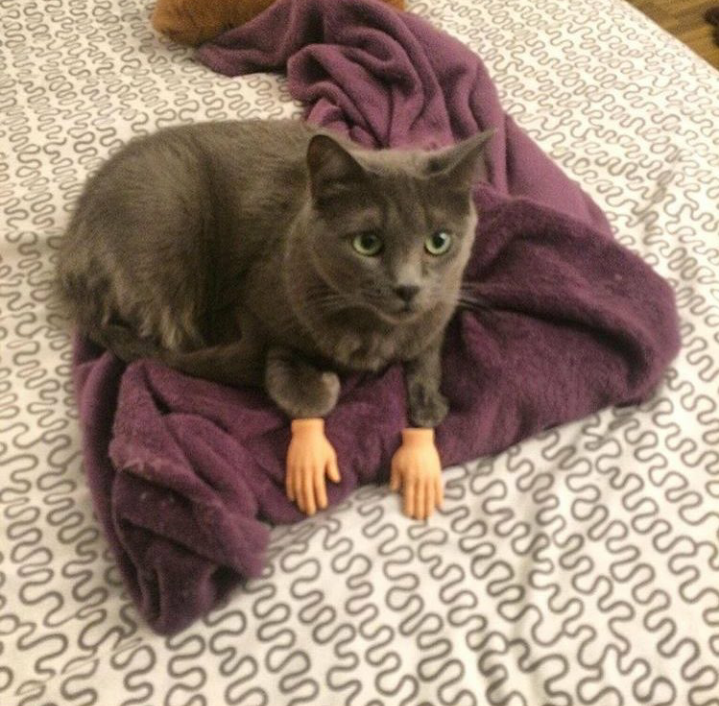 It's that time for a bunch of mini-reviews of some of the noteworthy games I've played over the past couple months. Enjoy!!! 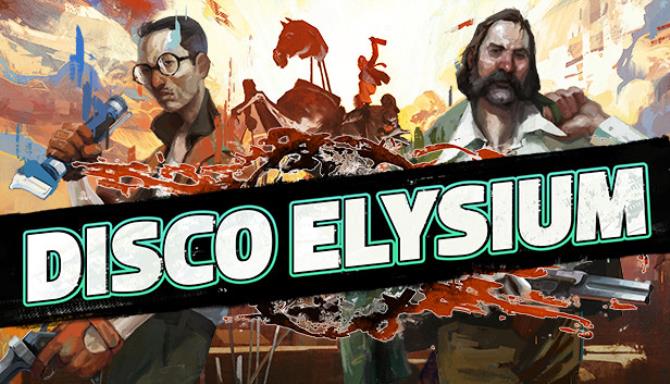 After 2 runs and a good month to reflect on the experience, I'm still at a loss for words on how amazing this game is. It perfectly walks the razor-thin line of being rip-roaringly hilarious and punch-to-the-gut poignant with such grace. One of the best gameing experiences I've ever had and I strongly recommend playing it ASAP and trying to go in as blind as possible. I also recommend doing your first run letting the dice land where they land and just roll with the outcome. And trust me, you'll be doing multiple runs of this game!

I generally don't like card games. Deck building bores me and competeing against others means I'll lose everytime. StS let's me build a deck that will be different each run so I don't have to fanagle with finding the best build so I can actually hold a candle to a competitor. In fact, I don't have to deal with other people at all! My favorite!!!

Each battle plays like a turn-based battle in an RPG and a different random deck means I need to change up my strategy each run. And the there are 4 characters that play as different as the Terran, Zerg, and Protoss. Lots to love here and lots to get hooked on. Great investment, especially for short spurt gamers! 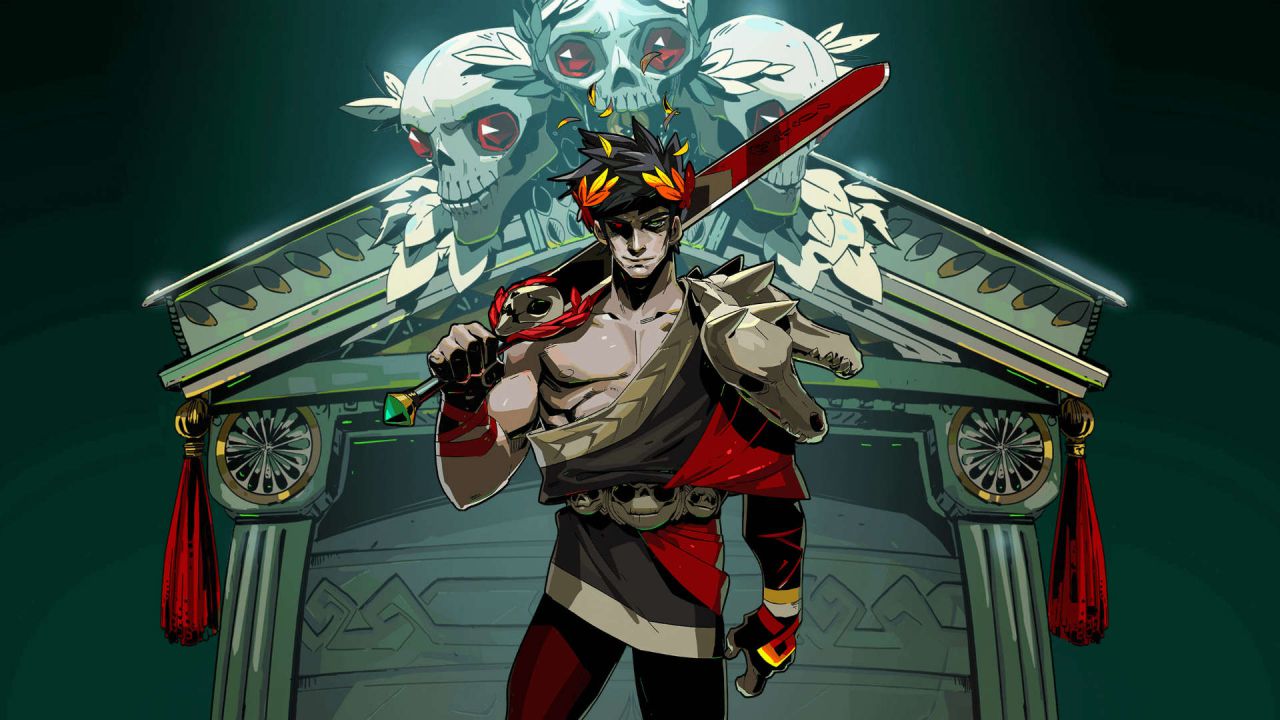 The best way I can put the gameplay of Supergiant's Hades is think if Platinum made a Diablo-style rouge-like about Greek mythology. Lot's of fast-paced dashing, stabbing, shooting, and crushing things to a kick-ass heavy metal soundtrack! Top that with Supergiant's distinctive art style and music as well as their amazing knack of story telling! You have a recipe for one of the best rouge-likes ever made. It's still in early access but it's more realized and polished that a large part of the games at full release.

This game will be huge! Mark my words!!!

And don't worry about the early access. Grab the game! It also runs surprisingly smooth on my potato-ish laptop (50fps at 900p and 30fps at 1080p), so if you don't have a powerful rig, don't worry!!!

Quite enjoyable first person dungeon crawler. In some ways an improvement over the first (much larger variety of enviroments, more skills, bigger enemy variety), some ways the same (casting magic is still annoying, fighting larger groups of enemies can still be a clusterfuck), and some ways worse (some really obtuse puzzles especially later in the game).
If you don't mind some clunkiness or referring to a guide to help with the obtuse puzzles, give it a go.
Would have loved an option for turn-based or RTwP since my reflexes aren't that great. 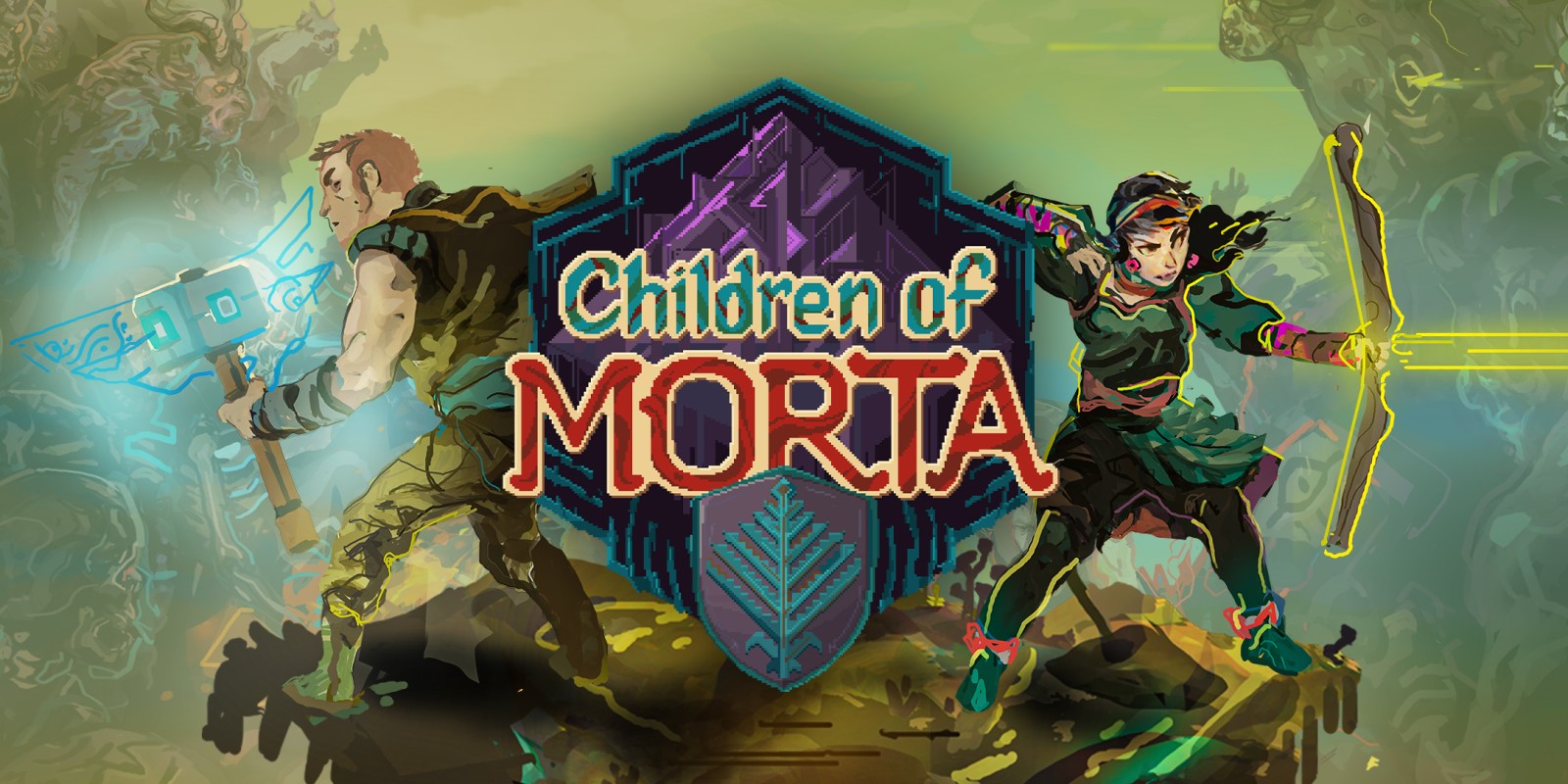 Hot fuck this game is pixel art beauty! It looks and animates so wonderfully and is worth a play based on that alone. It also has a nice narrative which is atypical for a rouge-like game.

The levels are fun to play and the progression with your 5 characters moves at a great pace; not to fast nor slow. I do wish there was a bit more oompf when hitting things with the melee characters and using the tanky hammer guy wasn't so slow and dull, but that's about it for my complaints.

Definitely give it a whirl if you enjoy rouge-likes and great pixel art!

Games I'm still working on but feel like making note of

I've been chipping away at REmake 2 on PS4. I'm enjoying it but not loving it. The atmosphere is great as well as the audio and graphics. There's something that just isn't clicking with me like with the marvelous RE7.

I've lost almost all interest in The Outer Worlds. Such a shame since I've fucking adored everything else Obsidian has made. Maybe I just need to get in the right headspace for it.

Bloodstained is pretty fun but there's too much directionless wandering which is causing me to level up too fast and I'm decimating bosses on my first go. Not optimum. The map kind of sucks furry ass too. I love the art style and music though. I guess Hollow Knight and Dead Cells ruined all Metroidvanias for me by raising the bar so high.

Unavowed is shaping up to be an excellent point and click adventure. It's made by the guy who developed my favorite P&C series ever, The Blackwell Saga. The puzzles are the right amount of challenging and nothing obtuse has happened yet. The story about a demon fighting secret organization in NYC is fun and the characters are fleshed-out and interesting. Highly recommended to all P&C fans!

How the fuck I sat on playing Supergiant's fantasy 3v3 basketball RPG, Pyre, for so long is beyond me. I'm loving it so far and the gameplay is a breath of fresh air combining sports games with RPG storytelling. And since it's Supergiant you better believe the art and music are on fucking point!

Tales from Candlekeep: Tomb of Annihilation is a fun little board-game style D&D thingy. Nothing complicated and fun for short burst of braindead roleplaying. Worth picking up in a bundle or when it's dirt cheap.

Devil Daggers, lasted about 5 minutes with it before deleting it.

Eador: Imperium, what in the holy clusterfuck of numbers and menus am I supposed to do and why is the bad English trying to break the 4th wall. Delete.

Crawl, pointless for single-player play even if it's offered and the K/M controls are atrocious. Pixel art is cool looking but not worth being social with people.

There you have it! I hope you find some cool games to play from this update!!! As always, drop me some recommendations to games you think I'll like!!!!