Time for some more Good Things in Bad Games goodness. If you didn’t check out the inaugural entry, go ahead and do that now. I’ll wait. Really. 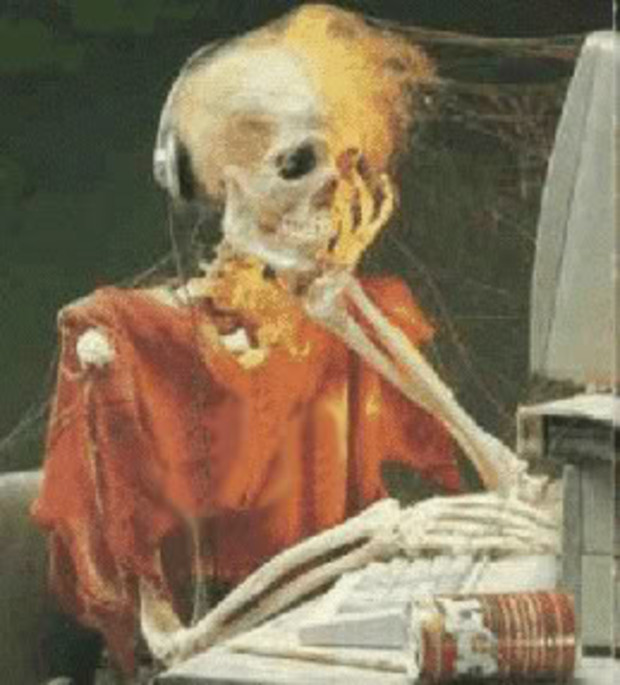 Anyway, today I’m going to be talking about a game that isn’t necessarily bad. Much like Borderlands, today’s game is more an unfortunate example of wasted potential than anything else. As we see all too often, the rapid growth of the video game industry has inspired publishers and developers to promise impressive and innovative titles, only to deliver a product that is broken, boring, or just not fun (the worst of all video game offenses).

The game I’m talking about was pitched to us lowly consumers as a sleek, V8-rocking sports car of a video game. What we got instead was a jalopy of wishy-washy mechanics and pissed away potential. Can you guess what it is yet? Did I not lay it on too thick? 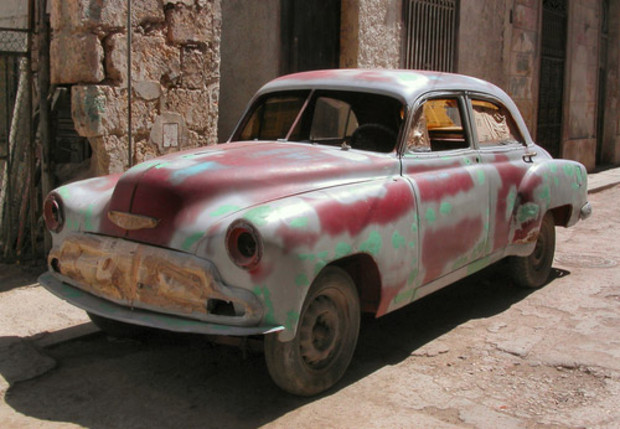 Today, I’m going to be talking about The Crew. Released last year by Ubisoft, The Crew was billed as the be-all end-all driving game. With a digital representation of the United States for players to speed across and an emphasis on creating ‘crews’ of online players, Ubisoft captured the attention of gamers eager to live out their wildest road trip fantasies.

Of course, the end result was a pretty boring game. The Crew has all of the trappings of a good game, but none of the substance. The entire experience is pretty boring, all things considered. It feels hollow, derivative, even. Somehow, The Crew managed to make a cross-country road trip – something as American as being trillions of dollars in debt – dull.

In the spirit of Good Things in Bad Games, I’m not going to harp on everything wrong with The Crew. In fact, I’ll even tell you to buy it in a year or two when it’s readily available in bargain bins everywhere. Instead of lamenting the title’s faults, let’s talk about the one thing that The Crew does right: Baby. 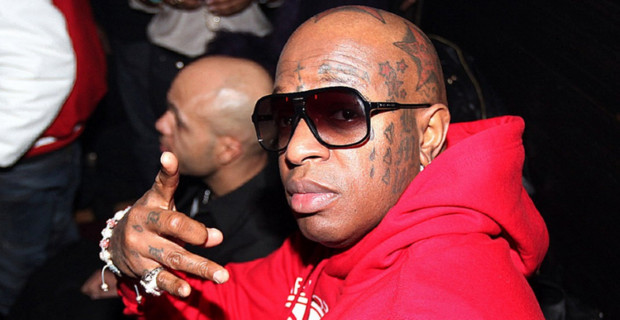 Like any self-respecting, ‘realistic’ open-world video game, The Crew has a handful of licensed songs under its belt that can be played on the in-game radio. The standout station, K Beef, features a couple notable tracks. None of them, however, compare to Baby’s 2002 classic, ‘What Happened to that Boy’.

If you’re wondering what would possibly possess me to try and justify a single song as a game’s sole redeeming factor, then you have never heard the track. Baby (now Birdman, because he doesn’t know how to come up with a good name) and Clipse, by the alignment of some eldritch powers, blessed the world with ‘What Happened to that Boy’, effectively killing the game in the process. Real talk, the song is so good that it almost makes spending time in The Crew tolerable (especially when sandwiched between ‘Ante Up’ and ‘Nasty’.

Listen to song now if you haven’t, because I’m about to nerd the hell out on this masterpiece.

From the second the song starts, your ears are blessed with the soothing coo of the bird call. Strangely rhythmic, the call (accompanied by the ‘what happened to that boy’ hook) has a sublime quality that is exponentially increased by the Fabolous-esque “two way alert” beat.

Basically, right off the bat, you have the makings of a great track. It only gets better, though.

Let’s go back to the aforementioned hook:

First off, that’s the greatest thing ever. There’s also some context with the hook that deals with the speculation of Baby’s involvement with rapper Yella Boy’s murder. I won’t get too far into that, but suffice to say that the brrrrrr and the idea of putting a clap to someone talking shit is more than just a cool sounding part of a song.

‘What Happened to That Boy’ never lets up throughout its three verses. Malice, one half of Clipse, drops some self-indulgent lines, including arguably the best in the track:

Baby himself weighs in on the second verse, and while a lot of his lines are great, they aren’t exactly blog-friendly, so we’ll gloss over both his and Pusha T’s verses, both are which are punctuated by the chorus hook.

If you’re not a hip-hop head, my rambling about a random song might seem like a dumb thing to praise. The fact of the matter, however, is that ‘What Happened to that Boy’ hits the underground elements that The Crew so wanted to touch on. Throughout the game, players are forced to deal with a dumb, half-baked plot about some kind of criminal, car driving gang. ‘What Happened to That Boy’ is not only an ode to the killing of the main character’s brother – the impetus for the entire game – but also a fitting real-life pull, as Baby’s (and Lil’ Wayne’s) teardrop tattoos are speculated to relate to knowing who, in fact, put a clapping to that boy (Yella Boy).

So, my Destructoid-blogging companions, you now can now sleep better knowing that all of The Crew is redeemed by some historical and thematic context in a Baby song.