The Dark Mod gets updated and you should play it! Thief '14 was crap... well, at least very underwhelming, but fret not my dear taffers!, as the free, and awesome Dark Mod got a new update!, 2.03 to be precise!, so if you already have it installed, just fire up "tdm_update" in your installation folder, let it download around 350+ mb and you're good to go!

And what does this new update bring?, well, to sum up, it brings lots and lots of new optimizations, like adding new Level of Detail rendering techiques -NPCs get a reduced detail model at a certain distance to help alliviate the performance, a pretty common technique in almost any game- and also some much needed AI improvements, like guards actually working together to look for you, like sending some guards to certain choke points to hinder your escape routes instead of tripping over each other like headless chickens.

Graphically speaking, it also got an improved particle system to look nice and play well with your gaming PC (less framedrops) and it also got lots and lots of improved and new high quality textures and models as well.

So yeah, not bad for a former Doom 3 mod, it looks a lot better than Doom 3 itself (by far) and it certainly looks a whole lot better than that abherration of Thief '14. Check the mod out if you haven't, it's completely free and it's stand alone, meaning you don't need Doom 3 to enjoy it.

Although the download itself is just a tool set of assets, not a "game" per se, so you need to download some fan made missions to play with. My personal recommendations are the default level "Tears of St. Lucia" and the "Requiem" level, it's so big you'll probably finish it in 4 hours, I'm not even joking!, this could very well be 3 to 4 entire levels by itself!

Hey there!, I am a Mexican gamer in my early 30's and welcome to my little corner of nonsensical rants!

Add me to Steam or Discord as Rad Party God#5799 if you want, I'm fairly easygoing, I love to talk about nerdy stuff and maybe play some games! ^.^

My current platform of choice is the PC, contrary to popular beliefs, I'm not part of the infamous PC Mastah Rice, I just enjoy playing stuff there and I can afford it, simple as that.

I grew up in the 90's, so naturally, I love to post as many 90's references as I can. Many of the most influential games I've played are from the 90's, specifically from the 5th generation (PS1 and N64).

I'm not listing an arbitrary list of "best gaems evah", but I'll definitely include some of the games that pretty much shaped my tastes and what I expect from a video game nowadays, also they're pretty darn good:

Your good deeds will not go unnoticed.

My lovely self pixelated by the amazing Dangus Taargus. 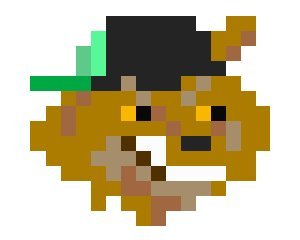 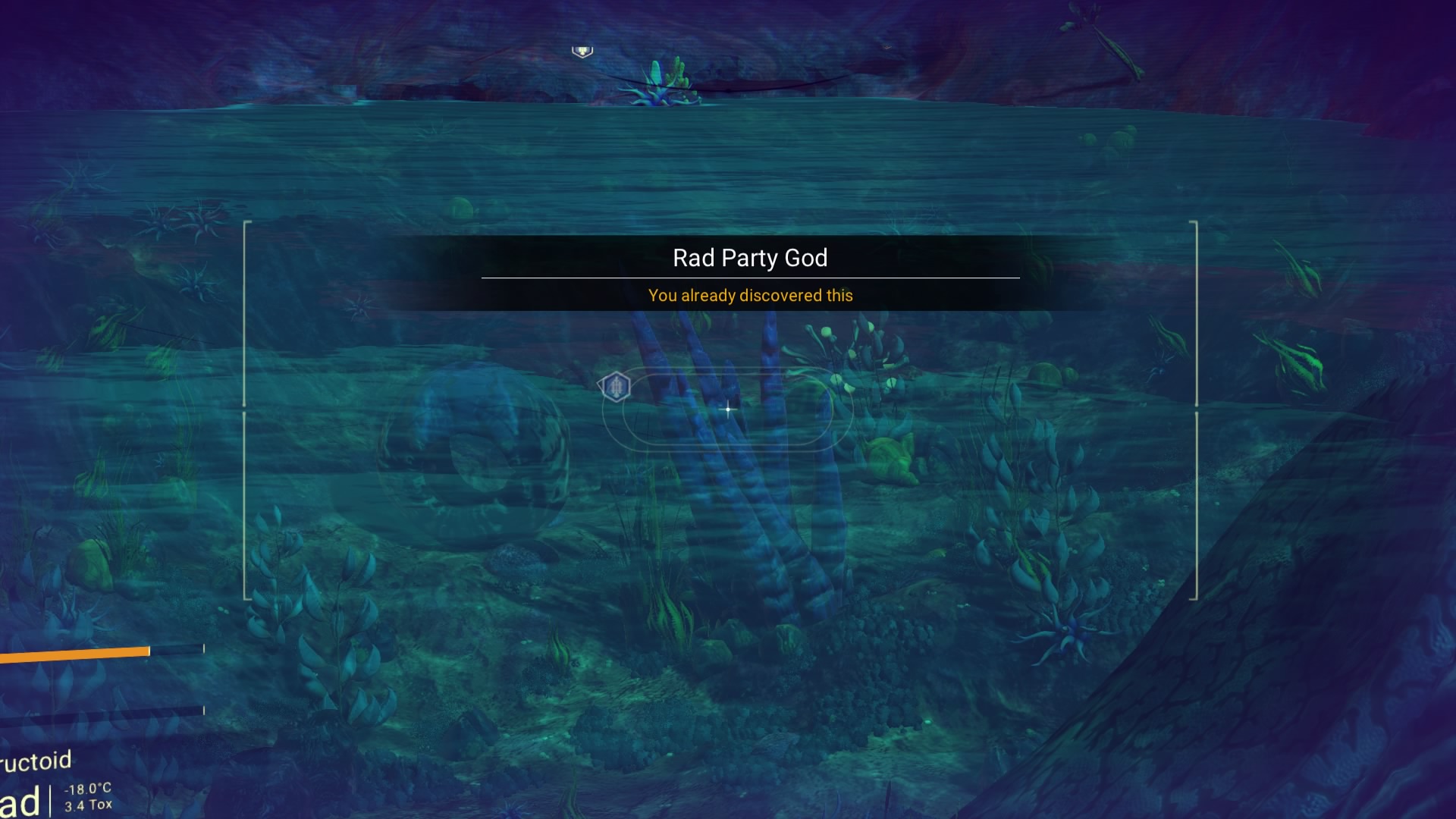 Yes, this is the Rad Party God. On Destructoid, it is considered a real rager to affix one's self to the bed of a lake and sit patiently for eons. This particular creature has been partying for over fourteen millions turbo-years, which is space equates roughly to two episodes of The Ellen Degeneres Show. Anything able to withstand more than thirty seconds of Ellen is truly a God of partying. - weslikestacos 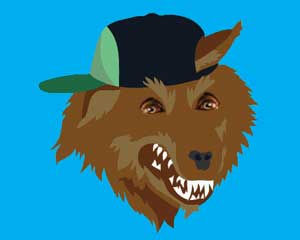 I Googled for my name The Hedgehog and this was the result. That may or may not be my real name. 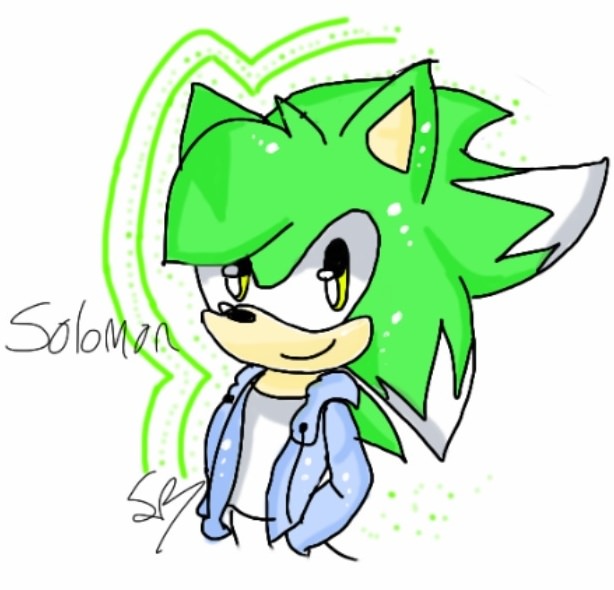