After grandma (and everyone else) recovered from the shock of Tintin's death, she decided to adopt another cockatiel. Not much because of her, but because of Athena, the cockatiel that survived and that she had bought as a company for Tintin. She has already chosen the new bird but hadn't had the time to bring him home yet.

I've contacted a songwriter to compose a wee song for my book. I had this idea for one of the scenes, and it wouldn't leave my mind. But since I suck at songwriting, I went ahead and hired someone who can. The girl specialises in bard songs for D&D, which fits my purposes very well, and she loved the context I gave her for the song. We should start officially working on it next week.

I finished reading Remember Me, Synthetica and The Bone Shard Daughter. I watched Prey (my very first Predator film, and it was better than expected) and the Ethiopian Faya Dayi (one of the most beautiful black and white filmography I've ever seen, though I couldn't quite connect with the story). Thanks to Mubi offering me 3 months for R$10 again, I can now feast on their selection of films 👌🏻 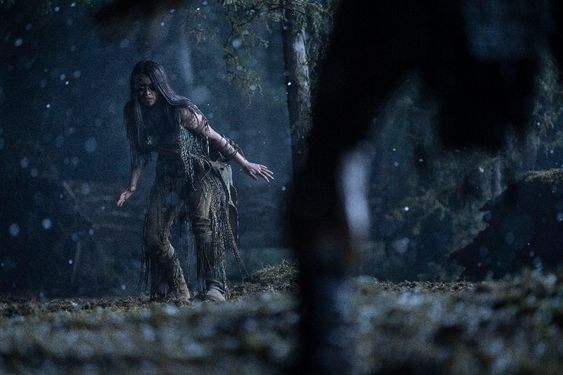 On the 15th, it will start the Metroidvania Game Jam. It's a one-month game jam where the goal is, you got it, build a Metroidvania game. I already have a team and we've been working on the concept for the last few weeks, and I really like the premise we came up with. Now we need to see how much we'll manage to create in one month x)

Queen's Song of the Week: this song had everything to be annoying, but it's quite addicting!