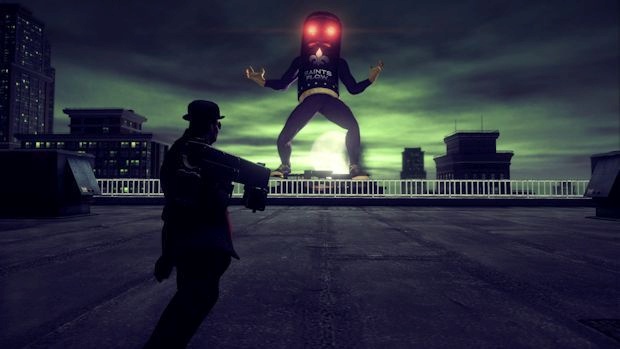 the heat wave is waltzing over central europe and this leads me to make this entry a little bit shorter than usual. But what shall the topic be? I'm thinking about rainbows a lot lately, I wonder why? ;)

So here we have the arcade version of Taito's Rainbow Islands, the sequel to Bubble Bobble from 1987 where you shoot rainbows instead of bubbles to eliminate your enemies. Do bad, and it ends with you as a dragon again. Mission failed. The game opens with a catchy tune that should sound reminiscent to a lot of people:

It is common and perfectionally reasonable to assume that the song is a pun on the song "Somewhere over The Rainbow" from the 1939 movie adaptation of "The Wizard of Oz":

This similarity is often cited as the reason why the music was not included in later releases of Rainbow Islands because copyright infringement. But is that the case?

There is a song by the Salsa super group "Fania All Stars" from 1984 with the title "Lo que pide la gente" - three years before Rainbow Islands - with another progression that I think feels slightly more similar to the RI version than the movie song:

I wonder if there are latin songs older than "Somewhere over the Rainbow" with comparable melodies.