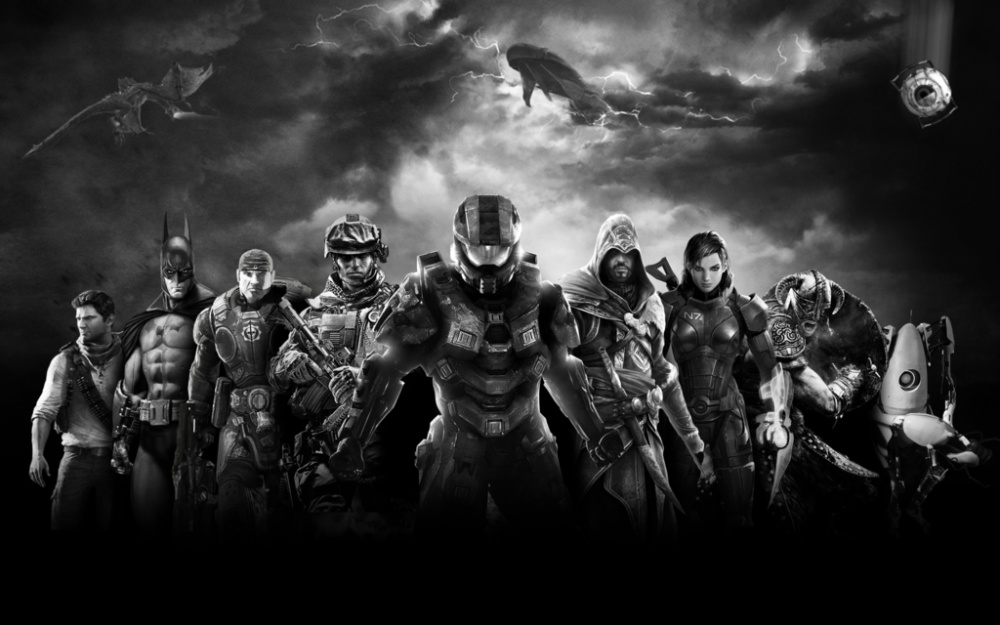 we're still in the caribbean and I just cannot stop myself from going back to Mario. But who cares? This one is a treasure cove. Especially the second entry in the Super Mario World series from 1995, Yoshis Island. This one has a catchy tune on the overworld map with a very reminiscent beat:

I hypothesize that the song is based on the classic conga rhythm. Some examples:

From the Simpsons (and many other sitcoms):

Of course, since Kondo is a Calypso fan, one cannot hesitate to provide a sample from this genre too. Here we go:

Some people also notice a similarity in Enyas "Anywhere" but it was released a few months after Mario World 2.

Thanks to VGML Discord channel for support!

And the caribbean series continues!