What? Who would dare hate on Limited Run Games (LRG)? Since 2015, this noble enterprise has served the cause of game preservation by converting digital-only releases, both the popular and obscure, into physical copies perfect for anyone’s dusty collection. Well, almost anyone—the company takes its “limited run” mantle rather seriously, often releasing these gems in scant, two/three thousand-piece allotments, meaning those not paying attention will often miss out. Indeed, even those who camp the site often find themselves losing to other ravenous buyers.

But wailing about the sad realities of limited supply versus demand is not the focus of the following screed. Rather, it’s a testament to everything else LRG does wrong. Listed below are my chief complaints and/or concerns about a company that, some might say, has hit its sophomoric slump.

1. The Misleading “Limited Run” Misnomer: Yep, early on, LRG’s print runs were so meager, many had to resort to eBay to actually nab a copy. But times are a-changin’, with preorders now being the norm. This means anyone who slaps down some cash within a specified period can be assured a copy, and I do mean anyone—per LRG’s loosening standards, there are no limits on these sales, so a single order can feasibly extend into the thousands of units sold. The following LRG disclosure illustrates this perfectly: There is no limit on this item. Orders of 30 copies (or multiples of 30) will ship in factory sealed case packs.

Wow. And if that weren’t enough, big-time retailers like Best Buy also purchase titles to sell in their stores, while some games like Wonder Boy and the Dragon’s Trap have since been re-released by different publishers after their initial run through LRG. Here’s a final example: Oddworld: New ‘N’ Tasty, a long since sold out PS4 title, is being issued again—but this time for the PlayStation 3. A clever loophole, indeed.

Now, many will shrug and say, “So what? Let these companies sell as many copies as possible.” It’s a fair point, to be sure, but it stands in stark contradiction to the “limited run” illusion the company loves to perpetuate. It’s great these games are available, but don’t be fooled, most are hardly rare, and all of them can be published again by other parties at any point in the future. 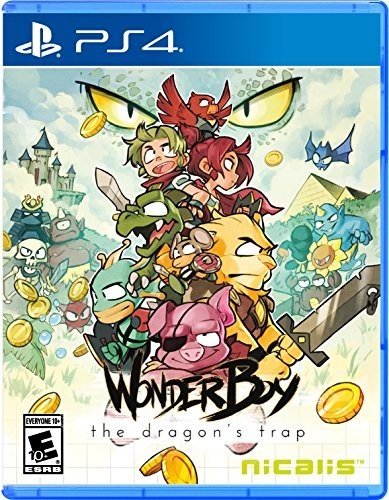 The "elusive" Wonder Boy was originally released through LRG before seeing rise, again, as a Nicalis title still presently available on Amazon.com.

2. The Collector Edition Addiction: Ideally, if LRG’s mission was purely about preserving games and serving the art form, patrons would be charged a reasonable amount—usually $25.00 to $35.00—for the privilege of owning a favored title. And this is, indeed, the common rate for standard releases. But LRG, being ever so crafty, prefers exploiting the collector’s fetish by offering pricier “special editions” alongside the vanilla versions. While the casual folk won’t likely care, we all know that many a collector, by the nature of his station, will often feel obligated to spill the extra cash for what is, in actuality, a limited edition of a game already, uh, supposedly limited. Gotta catch ‘em all, right? 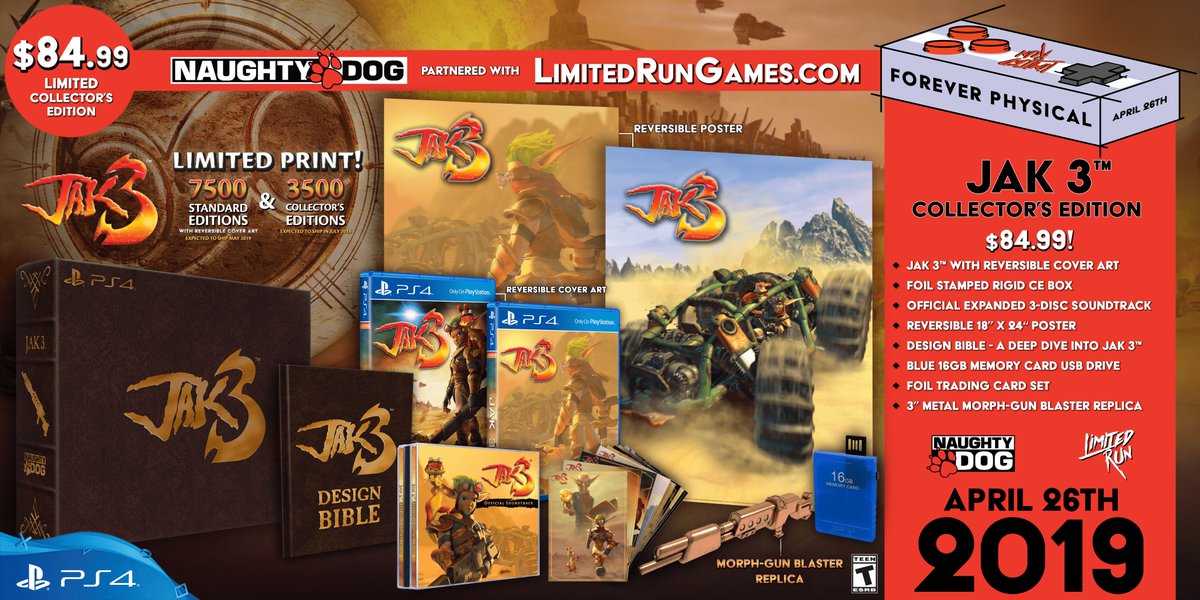 Is a collector’s edition—especially one going for $84.99—really necessary for an old game already printed in the millions across multiple systems?

3. Horrible Hours of Availability: Do you hold a job, have responsibilities, or are otherwise preoccupied between the hours of 8am to 6pm? If so, managing to snag one of LRG’s more enticing titles might prove impossible due to the company’s insistence of selling its wares at two specific times without exception—10am and 6pm Eastern, and always on a Friday. Games offered for preorder bypass this issue, but for holy grails such as Bloodstained: Curse of the Moon for the PlayStation Vita, if you weren’t prepared right when those games dropped, you lost out. Those West Coast folks have it good…

4. Shoddy Shipping: Per LRG’s own procedures—Orders containing Vita games only or 1 PS4/Switch game will be automatically shipped in a bubble mailer. Hmm, doesn’t sound so bad, right? Oh, but it is! For $5.59, the customer gets a flimsy, almost paper-thin bubble mailer to house his “rare,” beloved game. But no worries! For an additional $1.99, the gamer can opt for a cardboard box instead. In other words, for the bargain price of $7.58, gamers can have their itty-bitty Vita purchase sent without worry of damage! This is no exaggeration, either. I recently received a Switch game in one of these meager mailers, and sure enough, the case was cracked on arrival. Worse, LRG wasn’t anxious to replace my item, either, claiming I should have paid extra for the box! After a couple of more e-mails, the company did do right and finally sent me another copy (in yet another bubble mailer, absurdly). But this is one issue that needs to be addressed, pronto. 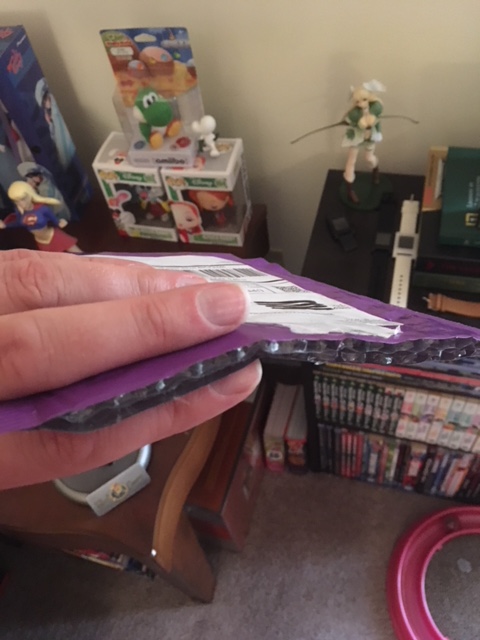 LRG's default bubble mailer is too flimsy to offer much more than the most rudimentary of protection. In other words, the company wants you to spend even more on a box...

5. Delays and Long Waits: Not much to add here except, yep, gamers should expect a substantial wait time for any order placed. Some titles arrive quickly, others take months, others are delayed due to shipping issues, problems with the developer, and extra content chosen to be included at the last minute. Some might not mind so long as the game eventually comes, but unpredictability, not consistency, is the operative word here.

To be fair, LRG has shown some recent improvement, from the aforementioned shift toward preorders (itself a double-edged sword), to a one-item restriction on games with extremely thin print runs. But LRG’s growing prominence and influence has ramifications for the entire “niche” industry. As the glut of these “limited,” “rare,” and “obscure” games grow, it undermines other underserved submarkets, especially those of the homebrew variety. Could retro reservoirs like AtariAge begin dwindling in the shadow of LRG and its copycat contemporaries, Strictly Limited Games and Super Rare Games? Hard to say, but an endlessly fragmented market can’t be good in the long term.

Lastly, collectors have reason to be annoyed, too. Despite the excitement of owning copies of their favorite games not tied to on-line servers or temporary licenses, anyone clamoring to, say, assemble the full physical library of the PlayStation Vita are in for a rude awakening. Indeed, with new Vita—or Switch, or PS4—games bubbling up all over the Web’s wild periphery, tracking and procuring every obscure release is becoming a nigh impossibility. Or, at least, a costly reality.

Is the gaming world a better place with the rise of Limited Run Games and its eager competitors? Maybe, maybe not, but one thing’s for sure—collectors and consumers alike could stand some better treatment.

I also record a weekly podcast! Click here for more on this issue and numerous other gaming topics.