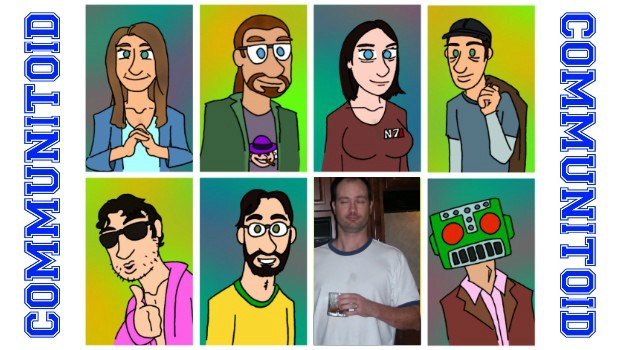 The Death of Classic Anime: Why are the Greats so Often Forgotten?

Just twenty years ago, a revolutionary new form of animation was sweeping into existence—an exciting new style few in the West had seen before. Indeed, this new kind of “cartoon” was nothing like our typical Saturday or prime time fare, even the good stuff like Ducktales or The Simpsons. No, this animation sported everything we Westerners rarely got—death and violence, scintillating action, plots of real consequence, and yes, plenty of buxom babes. It was part rock video, part Playboy pin-up, part fever dream for those early adopters. It was a revelation, a novel way of thinking about art.

And yes, it all came from Japan.

In those earliest of days, circa the 1980s, these exotic toons had to be imported and shown, usually illegally, by those lucky few aware of their existence. These shows were then distributed in scatter-shot order across various college campuses, where, in time, small followings formed. Of course, less-connected souls still got a taste of Japanese magic through shows like Robotech and Adventures of the Little Koala on TV, but it wasn’t until 1989’s stateside release of Akira that people really started to take notice of this new style. “Japanimation” was finally taking root.

Interest continued to grow through the 1990s, with most anime releases finding success at home on pricey VHS cassettes. Small companies rose to both handle and bolster the simmering demand, sometimes succeeding, sometimes failing, in providing proper localized experiences for their audiences. Bubblegum Crisis, The Slayers, and Ranma ½ were among the more cherished of these productions—but it was largely the phenoms known as Dragon Ball Z, Sailor Moon, and Pokemon that truly raised the medium to the mainstream…perhaps to the chagrin of more dedicated, knowledgeable fans. 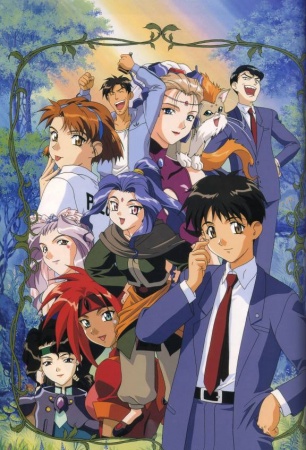 El Hazard was a sleeper hit in its day. Now it just...sleeps.

For my part, I don’t adore anime like I once did. As this article suggests, I’m a ‘90s guy, and as time pressed on, I found that the medium had largely left me behind, becoming too homogenized, too commercial, and too trite to hold my interest. When I discuss anime with my peers, most who are at least a half-decade younger, they rarely recognize the shows I know—the shows that helped develop the industry they enjoy now. Tenchi Muyo, Outlaw Star, Trigun, even Evangelion—I’m regularly surprised how little the modern anime guru really knows about his favorite pastime’s past. 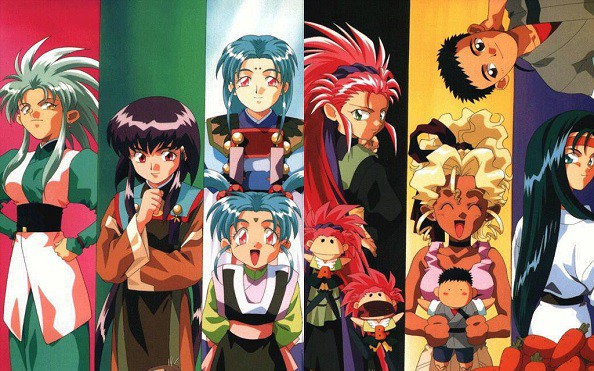 The once celebrated Tenchi Muyo franchise is credited for helping the anime boom in the West. Have you seen it?

And so, I encourage the fandom to seek out the “oldies” and rediscover what made these once strange, foreign cartoons so appealing to begin with. Take time to revel in the imperfect but unique, hand-drawn art of these earlier productions, the fluffy-haired girls, the sublime soundtracks, the sometimes awkward western “translations.”

The classics may not be better, but they should be remembered.

If you want to hear more about this topic, check out this blog's weekly sister podcast right here!