2:41 PM on 07.17.2012 (server time)    0
Fuck it. I have got Desura keys to all the Humble Bundles dating back to the Frozenbyte Bundle just sitting around not getting used. Being an incredibly non-productive member of this community ( I really need to write more blogs), I think it's only fair for me to give something back to this place. So, don't have Desura yet? Me neither, but this might convince you :P

Humble Introversion Bundle (Not too sure about this one)

Indie Bundle 4, Both Android Bundles and Indie Bundle 5 don't actually have Desura keys, so instead, I will be providing Desura keys from my Indie Royale Bundle


OKAY. Now we're done with the prize list, let's start with rules. There are 6 Humble Bundle prizes in total (counting Humble Bundle 2 which is a seperate thing). So the prizes will be split between three people I guess?

All you have to do is request the one bundle you want the most, and then leave two Indie Royale games up to me. Oh, and you have to say why you want or deserve them. Oh and if you don't want any of these, or already own all of them, I don't care, just take them off my hands :D 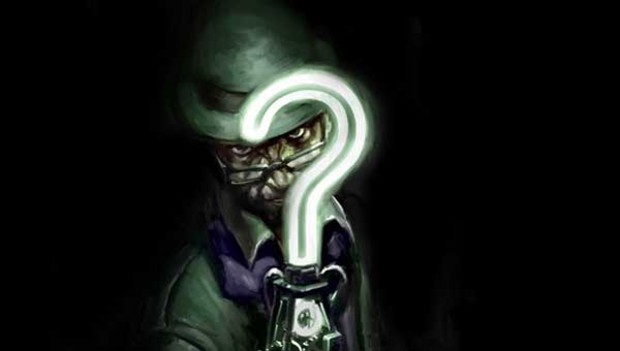 Riddler wishes you good luck. Or does he?
Oh and if nobody claims them, then I don't really know what will happen to be honest...
#ShareonCommunityBlogs
Login to vote this up!