6:43 PM on 10.06.2012 (server time)    0
You know what's odd? The reasons people play video games. Some do it to relax, some do it to "activate" (a la fighting games improve reflexes etc), some do it to shut their kid/brother/sister/friend/kidnapped alien up for half an hour so they can do some work/play outside/work out what to do with a kidnapped alien without the kid pleading to play 2-player with them.

I play games, because...well, in my opinion, games are the best medium at having the possibility of telling great stories. It combines the length and depth + detail of a book, but it uses pictorial form, which has a far greater effect on the human mind, since we rely on our eyes as our most important sense, things have a far greater effect when you see them, rather than reading about it. 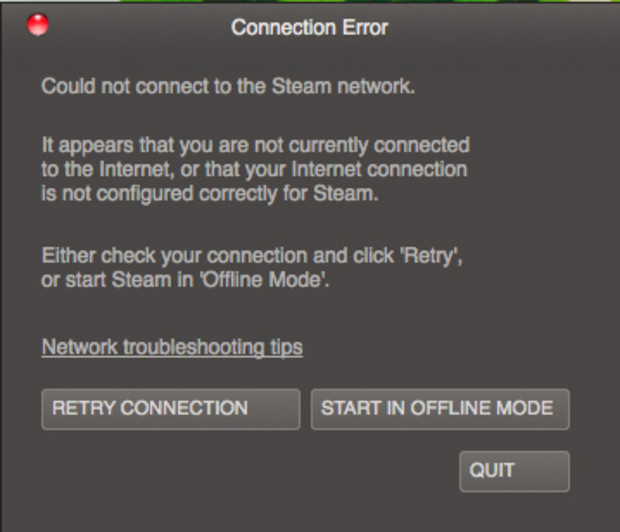 ( It would be nice if I could play my games offline, without having to go online just to be allowed to play them).

I can't keep up. Steam requires you to go online to allow for offline play. Portal 2 had an 11GB patch (I have 30GB a month, and I can just about keep above water), so I had to delete it. I regularly have to visit friend's houses to get some serious downloading done, and it's getting worse. Almost unattainable.

So maybe I just have to give up on games. After all, everything is all about inter connectivity and online-only (F2P games, they don't have offline modes at all) and huge patches for unfinished games, where they assume that everyone has unlimited usage. I've pretty much fallen behind, like a runner who has a stitch, and just can't keep up.

Gaming alone is over. My solitary space is gone now, replaced by Steam notifications and adverts to spend money on extra clothes (Sleeping Dogs). Fictional media requires suspension of disbelief, which is hard to do when people drop in and ask you to skip the cut scenes

I guess I've turned into the gaming equivalent of a dinosaur. And the meteor is coming, in the shape of my disconnection to the rapidly growing multiplayer market The gamers who play games for stories are no longer the majority. But to be honest, where they ever?

Also, I realize how ridiculously "first world problems" and middle class I sound.

Unrelated note: That Werewolf forum thread is actually amazing. It's such a cool idea.
#ShareonCommunityBlogs
Login to vote this up!