Another blog post, another slow update. This one will be short like last time. But I did manage to fix my main issues. In fact, I killed two birds with one stone this time. I fixed the camera issues and also added a jump feature for the ball.

I was first trying to find solutions online through videos and forums but it wasn't what I needed. So I went back to basics and looked through the Unity tutorials I had bought that kick started this whole journey. Wouldn't you know it, they had a section for adding the camera. I checked it out and they had us download a Standard Assets pack from the Unity store. It had several different basic characters and scripts to use. In this pack they had exactly the script I needed for the ball. 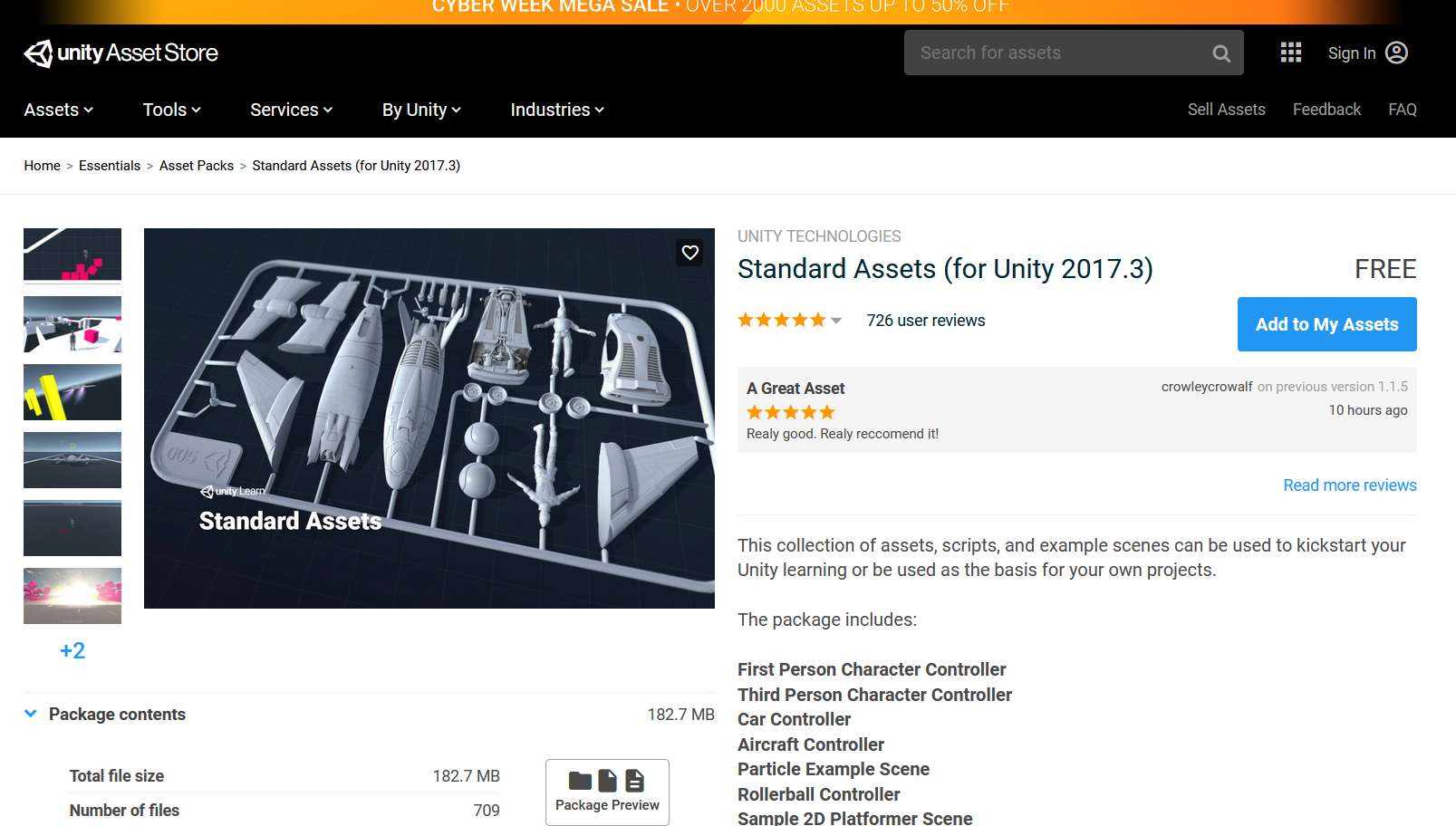 So I downloaded it. As advertised it had its own ball scripts and camera scripts.  So I said 'screw it' and replaced my assets with their pre-built stuff. It was wonky at first, but messing around with some settings allowed me to get the control I wanted for the camera and movement.

The nice thing about it was the How-to read me files. It easily explains how the scripts and characters models work together. The other nice thing was how the ball already had a jump feature. I had previously wondered whether to add this or just add some sort of terrain style power-up that would do the jumping for you when you touched it. The script made the choice for me, it seems.

The issue I have now with it now is not being able to control the ball mid-air. But I think that will be much easier to figure out. 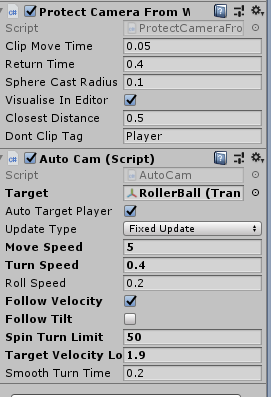 These are the camera scripts 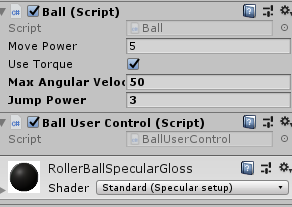 There's still a few more things I need to add. For one, I need to set the logic to run the next level after hitting the ending platforms. Luckily, I already had done this in a previous tutorial. I need to finish polishing the levels, and probably some more things I'm missing.

That's it for now, but hey at least I'm still going!