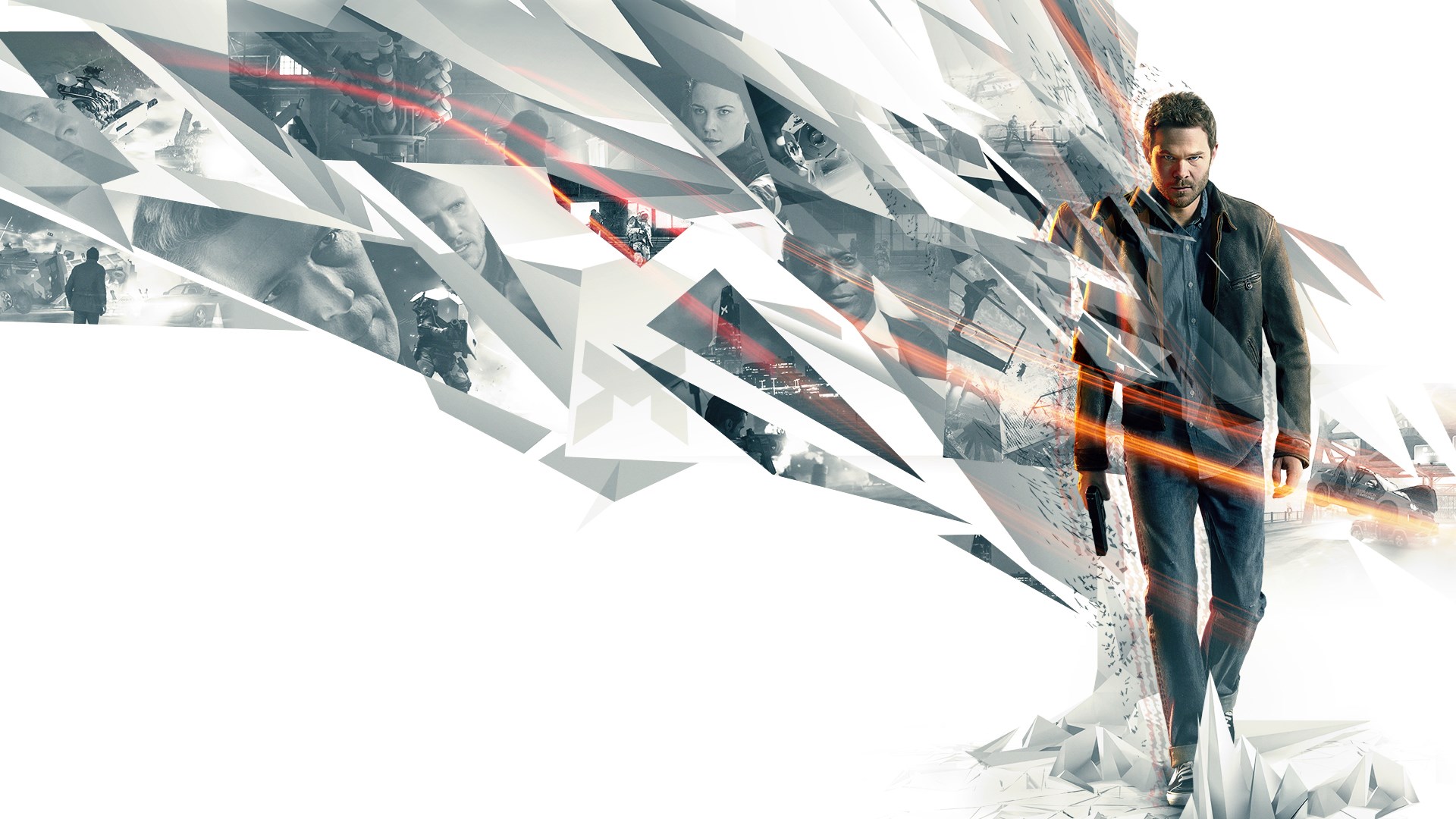 Quantum Break is a story based around the marvelous concept of time travel and time-alteration. It is often described as an interactive movie, but those who play the game will see that a substantial amount of gameplay is required to progress through the “interactive movie.” The truth is that this is still a game at heart, and while the cinematic sequences and the story are fantastic, this game suffers from weak gameplay. The player is given time-altering super powers and expected to rely upon them to navigate the challenges set before him. While time travel powers are always intriguing and subject to interpretation, this has been done in other games such as Timeshift and Singularity and doesn’t lack precedent for strong examples of how to create fun gameplay around such powers.

While the developers did make an effort to offer an array of enemies, the situations just felt too repetitive overall. This is not to say that combat was bad, but that it simply felt uninspired in an otherwise inspiring game. I think the game failed to encourage players to aggressively utilise powers, and that resulted in players being conservative with powers and not taking risks, or relying too heavily on guns. I was also surprised at how little damage the player took when being shot at on hard mode, and was able to simply expose myself and take out enemies with precision fire while simultaneously being shot.

I think a few things could be changed to alter how the player learns to play the game. First and foremost, powers should be the foundation of combat, and guns should only be relied upon while powers are in cooldown. To encourage this shift, enemies should regularly flank the player, and be generally aggressive unless the player uses powers on them to freeze/hurt them. Once damaged/impacted by powers, lower tier foes would become less aggressive, and this could encourage freedom for the player to either apply pressure to all enemies at once, or deal with threats individually.

I think that compounding powers should have been considered more too, as was seen in the Mass Effect series, because it allowed for more conditional weaknesses to be applied to enemies that made the player have to think more about how to overcome a specific encounter. One thing this game strangely relied upon, was the use of explosive objects in the environment, where as I think that the environment could have been more interactive as a whole for defeating enemies. If Remedy had established a system for rewarding the player with something like faster power cooldowns for flashy moves/kills, the players would challenge themselves more and feel good about doing it.

With all of the previous things considered, I think player damage could have been utilized more to encourage power-use. For a game based upon time-altering super powers, I’m surprised Matrix-style bullet dodging wasn’t a major selling point in gameplay. We saw it in cutscenes after all, and I think it would have been really satisfying to execute a rush animation in slow-motion with a cool finishing move. It’s true that a slow-motion rush mechanic was offered, but just not in a smooth, cinematic way. Instead, the gameplay often felt clunky, and the player was an awkward superhero, scrambling through firefights instead of dominating them. It was also hard to watch the character absorb bullets without consequence. The implementation of a flinching or staggering mechanic would have helped to encourage the player to utilize powers more frequently before engaging, and I think a “time heal” power could have been offered to counteract the increased susceptibility to damage that I suggested. Imagine how cool and believable an animation of the player pulling bullets back out of his body with a rewind power could be, and it could be performed quickly enough during firefights not to slow the game’s pacing.

Enemies and their mechanics simply lacked diversity that led to all too many repetitive scenarios. There were two main enemy classes in the game: normal combatants, and time-adaptive enemies that could keep up with the players powers, and I think that was sufficient for most encounters. The problem is that enemies lacked unique behaviors and roles in a lot of situations, and I think the use of things like aggressive behaviors, power dampening grenades, and enemy placement could have helped improve situational diversity a lot. I was further surprised not to see any vehicles or long-range snipers that had to be avoided, rather than outright defeated. Epic platforming battles with time-adaptive combatants also would have offered more memorable experiences, and maybe a car chase scene where the player could only utilize powers (no guns allowed) while hanging out the side of a taxi window and managing to elude the bad guys. There were just a lot of missed opportunities, and too many redundant firefights that felt like filler content in between the meat of the story.

Hopefully, Remedy’s next game “Control” will take some lessons away from Quantum Break. This was a game that did a fantastic job of portraying emotions in believable characters around an interesting story that kept me interested until the end. The levels were also full of beautiful, detailed environments with impressive visual effects. It’s a shame the combat was such a drag in an otherwise captivating game.