Splatoon 3: Less of the Same

Splatoon 1 and 2 were my most played games on the Wii U and Switch, respectively, so what I'm about to write legimiately hurts: Splatoon 3 is, in many respects, inferior to Splatoon 2. Other than the addition of cosmetics and quality of life updates (more on this later), Splatoon 3 offers less at launch than Splatoon 2 did in 2017.

Multiplayer offers fewer maps, fewer weapons, fewer weapon loadouts meaning less weapon diversity, and only the barest minimum of new items added. Out of twelve multiplayer maps at launch, only five of them are new -- the other seven are returning maps from Splatoon 1 and 2. There are no new ranked (now Anarchy) battle modes, only the four returning ones from Splatoon 2. Two bows and two Splatana melee weapons are the only primary weapons added but there's a handful of new special abilities which, unfortunately, are mostly cosmetic redesigns of past abilities. Other than the addition of two new boss types there are no major changes to Salmon Run, which consists of only three maps set on a 36 hour rotation. Even the campaign is largely a retread of the past two campaigns; Hell, the Cube Boss appears yet again in the campaign. After playing the Octo Expansion in Splatoon 2, Splatoon 3's campaign feels unoriginal and lacking.

I know people will say it's not fair to expect a new game to have as much content as the previous game that was supported for 5 years and I agree to a point; However, I expect a sequel to at least have more content than the launch version of its predecessor. 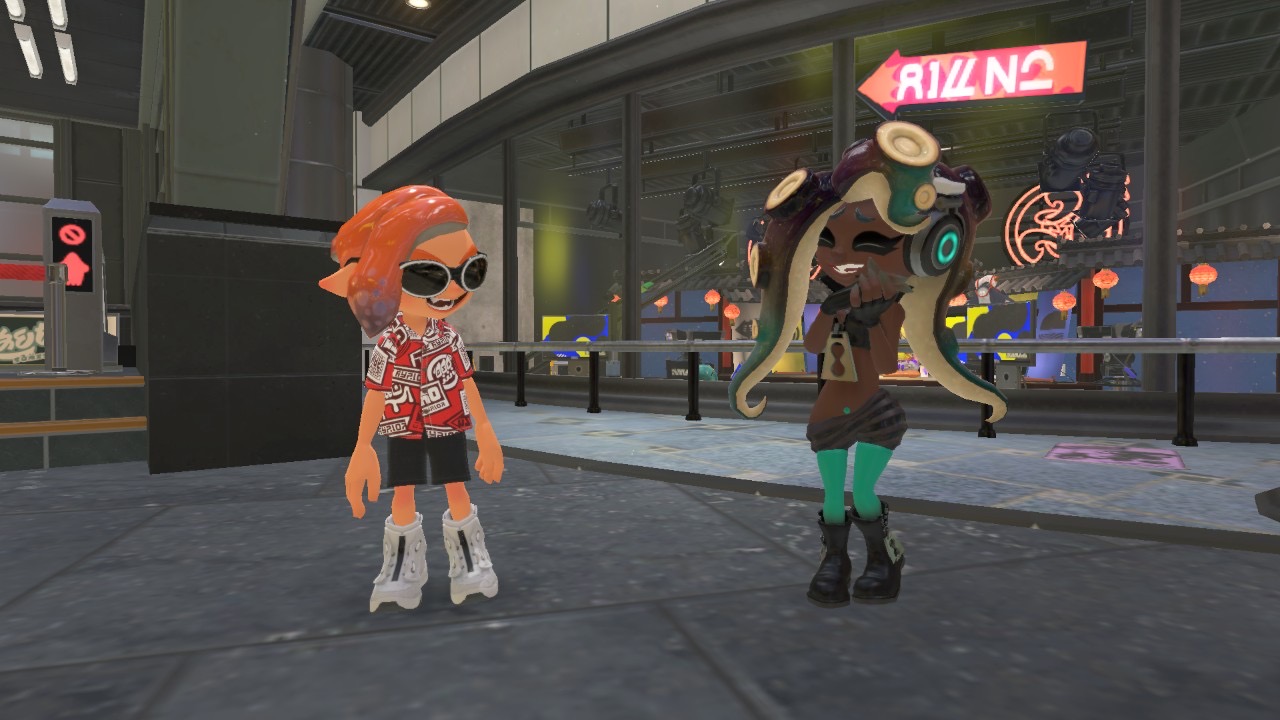 The biggest factor that drives my score down is the multiplayer system. Despite Nintendo's claims of a complete networking overhaul, connectivity is as bad as it's always been. When you start the game it asks you to set your region but this is only for future Splatfests. Regular gameplay is global matchmaking as always, which means the game suffers the same problem as the last two where getting connected to people halfway around the world makes for very unenjoyable matches due to ping/latency. It has the same low tick rate as Splatoon 2 so being killed around corners or "through" textures happens as frequently as the last game. Connection errors remain prevalent and if someone disconnects it ends the match for everyone -- even if it's at the end. I've reached the conclusion of a match or Salmon Run only for it to drop me out of the match with a generic communication error, erasing all rewards for the time spent. In multiplayer this sometimes results in being marked with a loss in your record but that has no appreciable impact on your game; In Salmon Run, however, random disconnects are always counted as a match loss even if the match would otherwise be a win, and losses cause you to lose rank progress. I had all my progress in the Overachiever rank erased due to back-to-back comm errors that occurred at the end of successful matches.

Three games into this series and one would think Nintendo would have made a real effort to address these issues... alas, no. 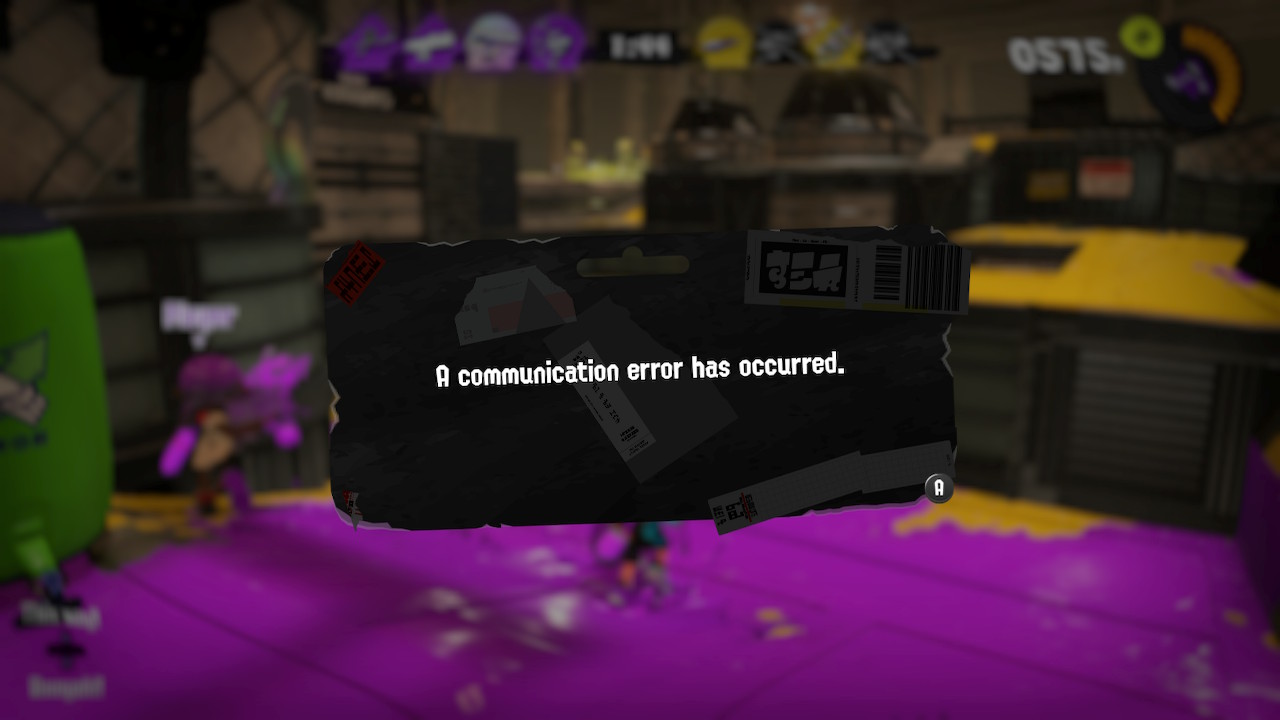 Recent server maintenance and a 1.1.1 patch were supposed to help address the comms error problem. If anything the issue has only become worse since the patch. In one 90 minute session I counted 27 generic comms errors: 22 during matchmaking, 5 mid-match. None of this was a problem with my network as Discord voice chat and my wife's TV video streaming worked flawlessly throughout the same time period. Yet twice Nintendo's system blamed my internet, penalizing me with two 5 minute "time-outs" despite the comm errors being their fault. I only managed to play 7 complete games in this time frame, totaling around 25 to 30 minutes. 30 minutes of play vs. 80 minutes of matchmaking, comm errors, and 10 minutes of forced time-outs due to them? That's an abysmal ratio. 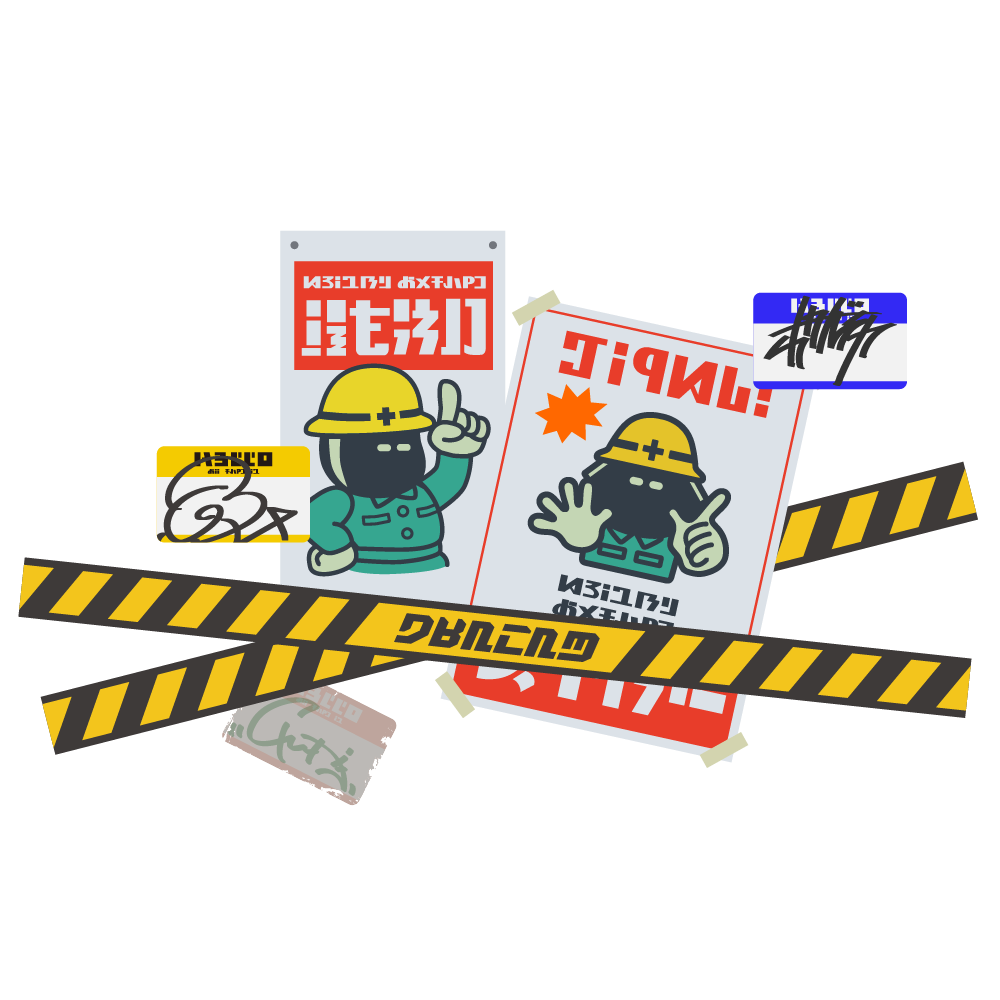 There are some very good and much needed quality of life additions in Splatoon 3. Grouping with friends has been made significantly easier with the addition of lobby rooms and "hologram" friends appearing in your lobbies (though game voice chat still requires using the Switch Online app on your phone or tablet). The lobby doubling as a shooting range is great to pass the time while waiting for matchmaking (or, more likely, a comm error). The ability to skip the annoying intro video and get straight into the game is finally included. Sheldon Licenses makes acquring new weapons less dependent on the level (and money) grind. Cosmetics including the new splashtag, badges, titles and the locker room. New mobility skills like the Squid Surge and Squid Roll add an extra element of skill, assuming one remembers to use them in the heat of battle. All of these are wonderful additions but the problem is many feel like they could have simply been added to Splatoon 2 in a major game overhaul as, say, a $30 DLC, rather than needing to be a completely new, $60, title. 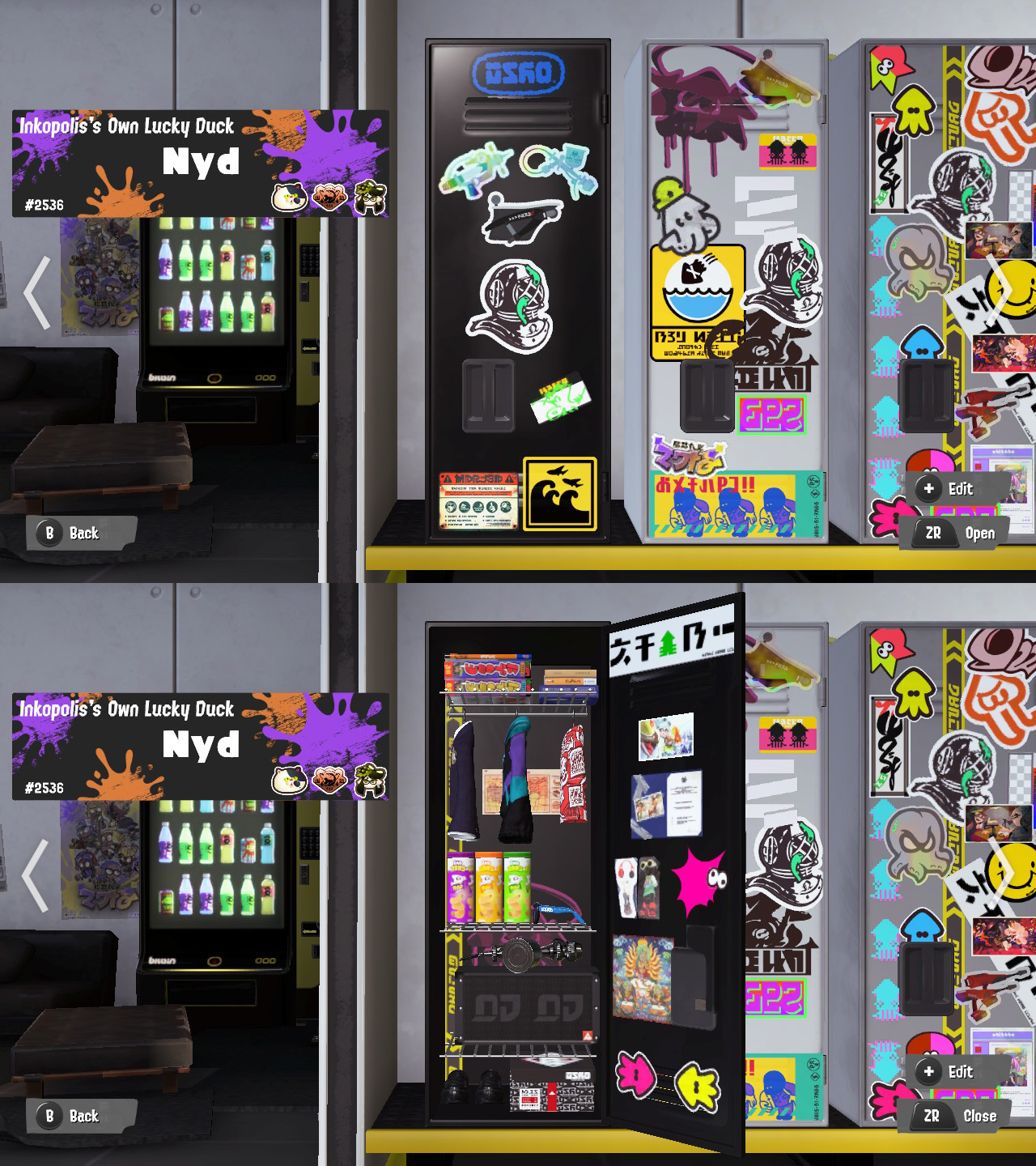 I still love Splatoon and I'm sure I'll be playing this for years to come but my love of the series doesn't mean I'm going to give them a pass on the issues the game has. While Splatoon 2 added entire new modes, a much larger campaign, and loads of new maps and weapons, Splatoon 3 is mostly a retread that adds very little. Even the soundtrack is a 'remix' of songs, including the theme from the first game. Splatoon 3 takes the crown for quality of life improvements but in terms of content Splatoon 2 is the superior game at the moment, especially since 3 suffers the same networking problems as 2.

In a year or two, after regular updates, Splatoon 3 will probably be on par with the content in Splatoon 2... it's just a shame it didn't launch with more out of the gate (or better netcode, at least). 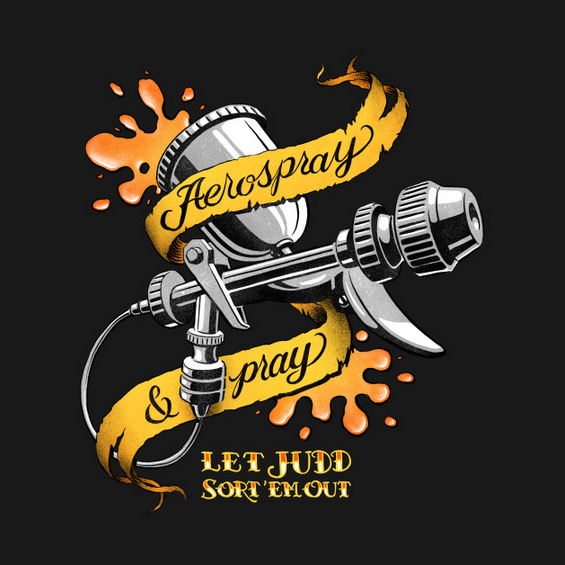