What's Next For Splatoon?

Woomy! Splatoon launched onto the Wii U in 2015 and turned the fledgling player base into a proud community of Squid Kids! Two years later, Splatoon 2 blasted onto the Nintendo Switch with even more success than before. More than three years since the sequel's release, Squid Kids everywhere have been wondering about the future of the series. What could come next? Let's take a look... and stay off the hook! 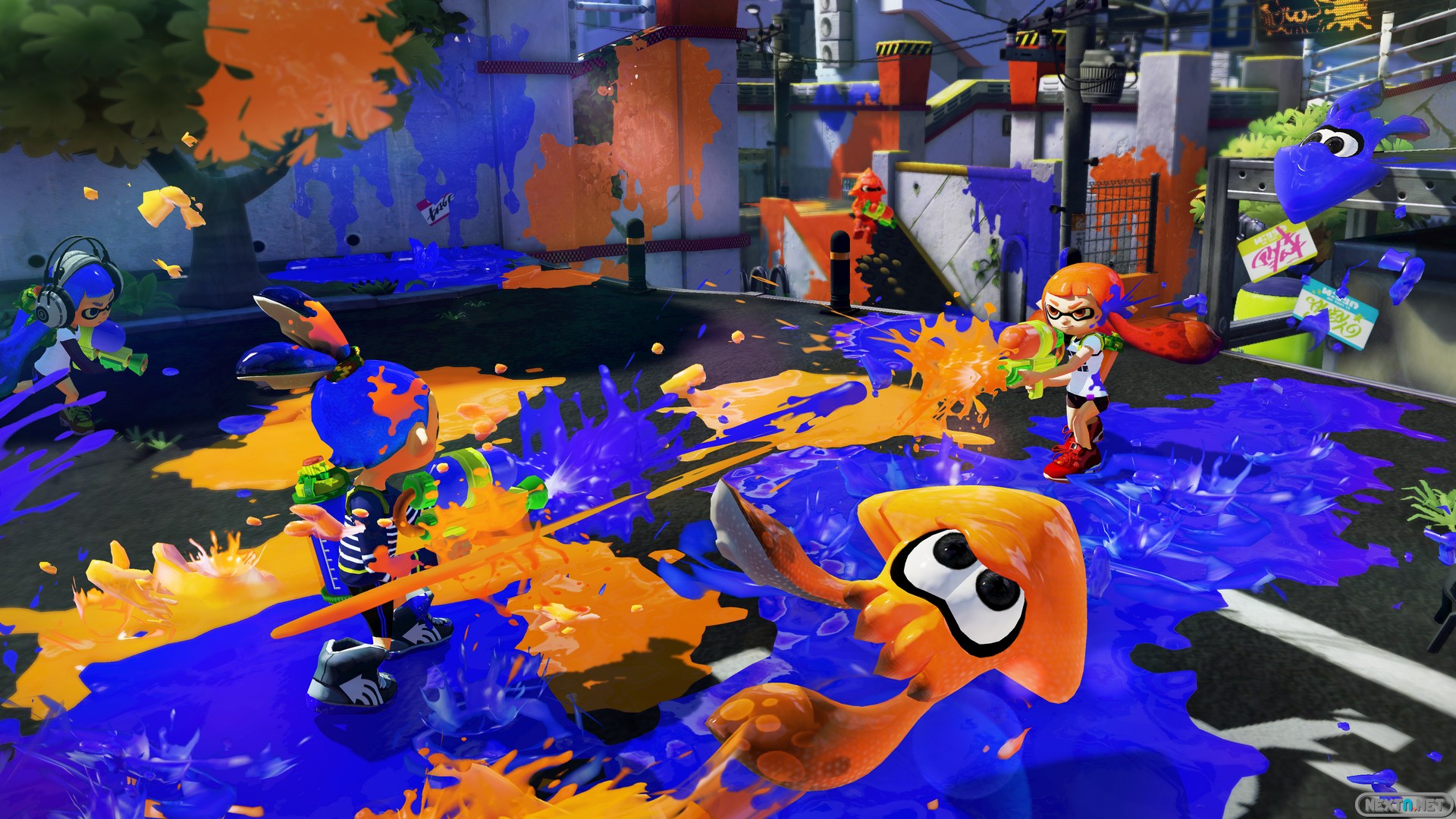 When the Nintendo Switch launched in 2017, a sequel to Splatoon was released mere months later to capitalize on the success of the Wii U title. However, the Switch is nearly four years into its lifecycle. I suspect Nintendo wants to keep the interest of its player base without creating a sequel that would directly compete with Splatoon 2 in sales.

To support this idea, let me point to Splatfests, major competitive events in the series, that returned even after they had concluded. Previous Splatfest themes started to be repeated such as Mayo vs Ketchup. However, a new Splatfest celebrating Super Mario's 35th anniversary was announced for January 15th.

Once the final Splatfest took place in the original game, there were no more. Perhaps more repeated and anniversary Splatfests will continue for the foreseeable future. In the meanime, what brand new Splatoon experience will fans be able to look forward to? 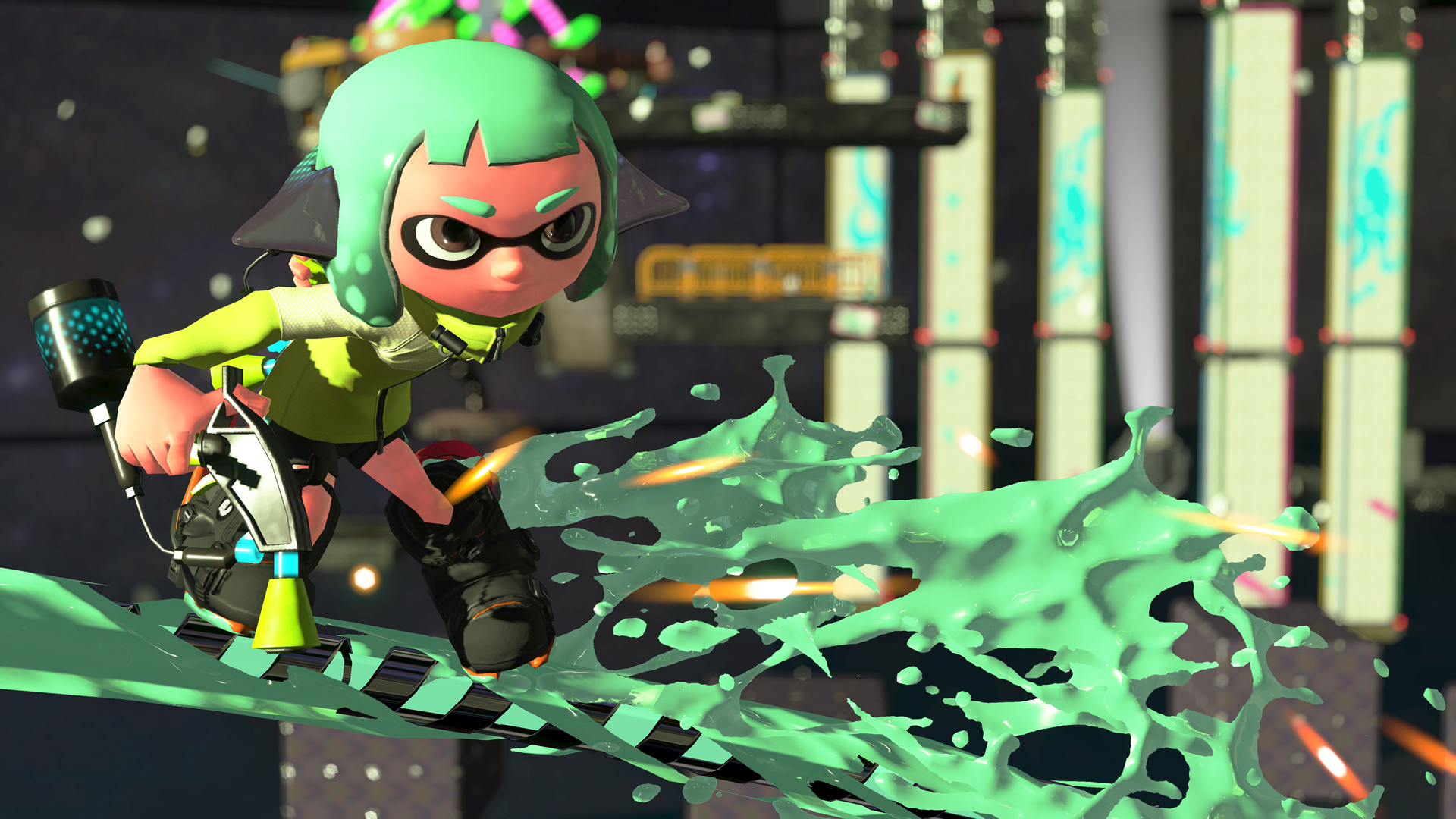 Since Splatoon 2 is a multiplayer focused title, Nintendo could release a single player game in contrast to it. A full story mode in the same vein as the single player offerings of the first two titles (Octo Valley, Octo Canyon, and Octo Expansion) would make sense to me. The new title could even receive bonus content if a player has Splatoon 2 save data, similar to Hyrule Warriors: Age of Calamity.

There are many possibilities for a story mode such as continuing the adventures of Agent 3 and Cap'n Cuttlefish from Octo Valley, following up Octo Expansion's story or something completely new. I imagine the results of the final Splatfest, Chaos vs Order, would be addressed in the next mainline Splatoon game rather than a spin-off.

If Nintendo or the developers decide against a story-centric title, I could imagine something out of left field. A collection of mini-games wouldn't be too surprising. Mini-games from the Arcade Machine like Squid Beatz and Squid Jump could return along with some new side-games a la Kirby Super Star. Racing other Inkings through ink in squid form or an updated version of Battle Dojo with new challenges to complete are just a couple of side-game ideas.

Another interesting idea would be a game that takes place outside of the Turf Wars, showing us what an Inkling does in their everyday life. What about a game set during the Great Turf War over 100 years ago? Additionally, just imagine a tactical RPG twist on the traditional Turf Wars or a Jet Set Radio inspired spray painting adventure. There are so many cool ideas to choose from! 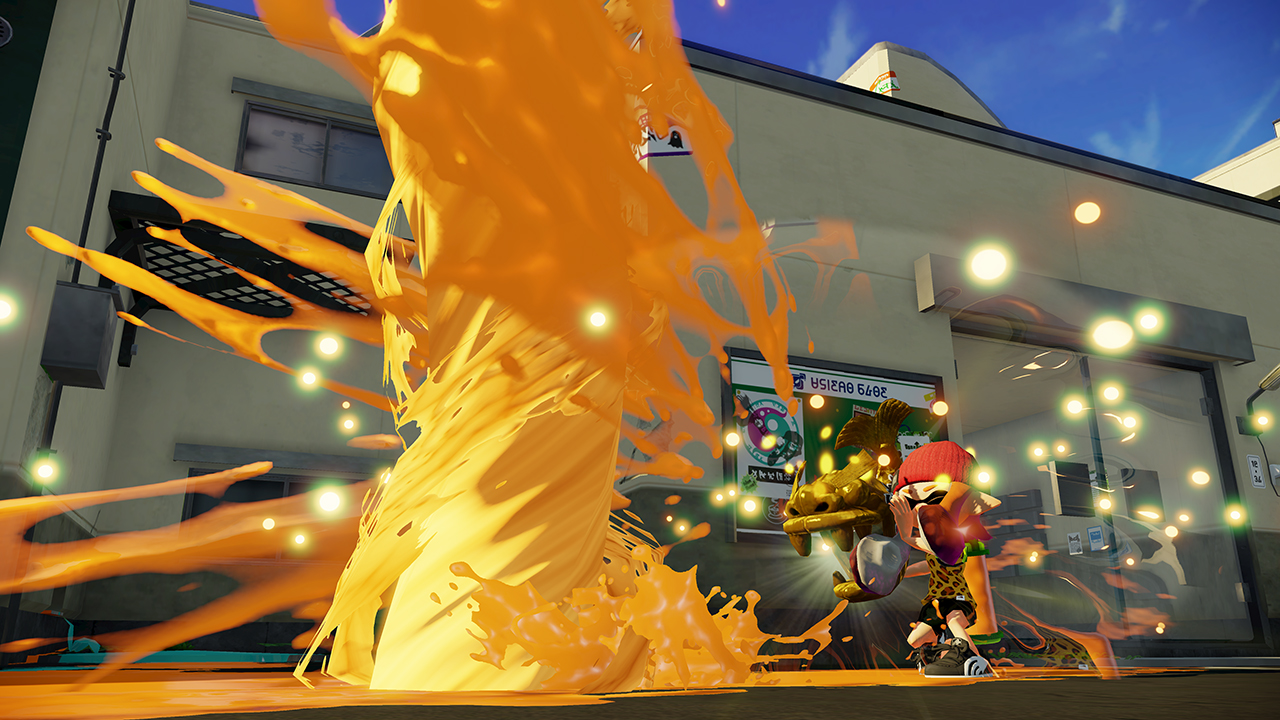 Of course, Splatoon 3 is still a possibility. I just don't expect Nintendo to release it on the Switch, but I could be wrong. It's certainly possible that Nintendo won't treat Splatoon as a one-per-system series like Super Smash Bros and Mario Kart. If that's the case, I hope to see more new ideas implemented in a third Splatoon game compared to Splatoon 2's changes to the original.

With the possibility of no new Splatoon game until the next Nintendo console floating around in the ink, Squid Kids may have to contend with a lack of fresh content for a while. That may be disappointing at the moment, but Splatoon has been such a success that its' return is inevitable. Until the next game arrives, make sure to staaaay fresh!