Mighty No. 9 was announced back in 2013 and I was hyped. I wasn't hyped as a fan of Mega Man, but as a fan of great video games. And Mighty No. 9 looked like another one of those really great video games. Unfortunately, numerous disappointing developments plagued the title. Mighty No. 9 was initially planned to release in April 2015, but delay after delay aggravated fans. The date changed from September 2015 to February 2016 to the now final release date of June 21, 2016. And handheld gamers have to wait longer since the handhled version of the game is being built from the ground up.

On top of that, other issues irritated people including some pretty questionable trailers featuring an obnoxious narrator. The first trailer featuring the narrator was a little annoying but nothing more than that. However the second trailer really ticked off viewers and the gaming industry including Mighty No. 9 developer Takuya Aizu. 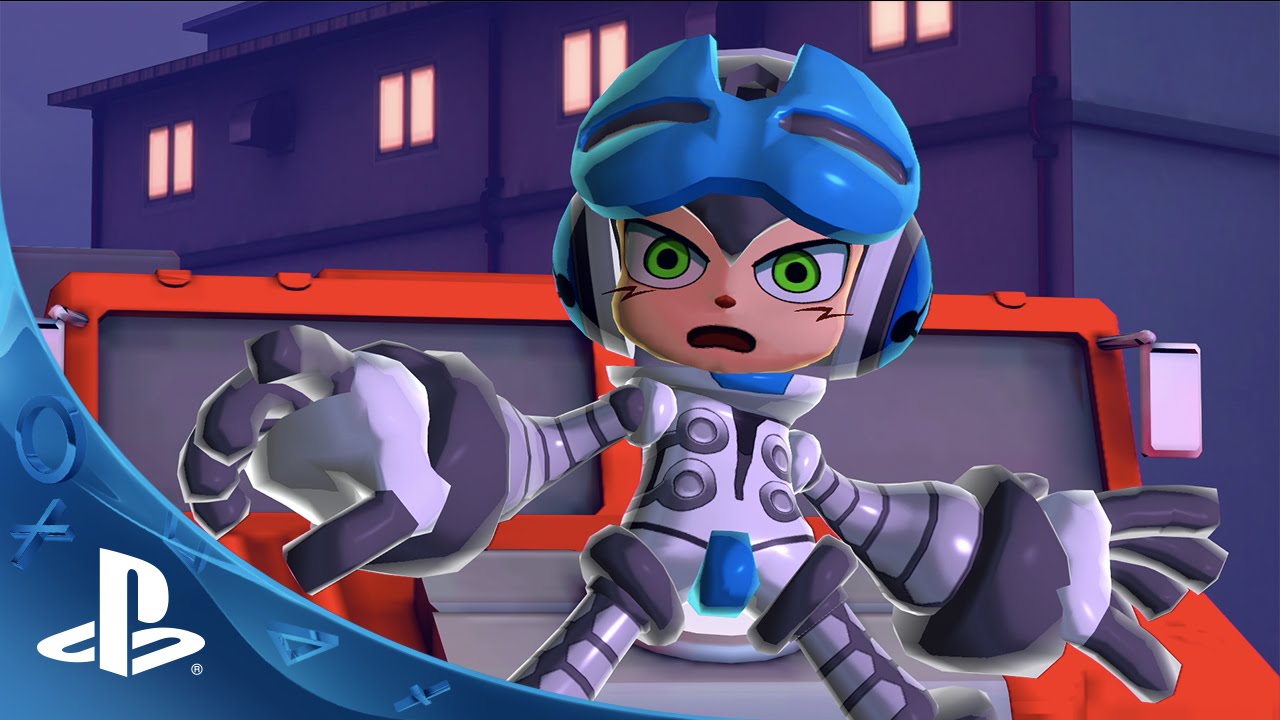 After growing controversary surrounding the game, it's not surprising that the fans seem less than enthusiastic about this game. Heck, some people want the game to fail! Just as communication and marketing has been marred, the support for this game has dissipated. The first delay wasn't too bad. The second delay was disappointing to me, but I was still interested in playing the game. By the third delay, my interest finally started to fade and was replaced with dejection.

Yet I'm really interested in playing this game. Why is that you may ask? After all the issues, delays, and debatable choices, I look back to when I was really excited for this game. I just kept listening to the main theme over and over adoring the wonderful piece Manami Matsume composed. Watching the gameplay and taking in all the excitement of the Kickstarter campaign really meant a lot to me. All the fans and developers united in the release of a great game in the same vein as Mega Man. Capcom, owner of Mega Man, hardly used the property when this game was announced prompting producer Keiji Inafune, who worked on the original Mega Man game, to deliver a similarly fun experience to fans.

Following Mighty No. 9's announcement, Inafune asked fans to help fund the game through Kickstarter and the results were amazing! In a matter of days, various stretch goals were met, so the game could be packed with content and released on every current gaming system.

From there, checking out every update was enjoyable as we could see the project slowing coming together. The Kickstarter pitch video itself was quite informative. Gameplay videos with work-in-progress footage were very fun to watch and see how everything was coming together, plus we got a sample of the game's catchy tunes! I will admit the preview of voice actor dialogue were met with conflicting opinions, but I thought they were (mostly) fun and energetic.

When the first real trailer came out, it was exciting, action-packed, and most importantly, narrator free! The pre-order bonus and packaged artwork/poster was easily the icing on top of the cake. Plus the fact that it was coming out physically was a joyous moment for me, since I prefer buying physical copies of games over digital copies.

Remembering all the happiness this game brought me before it came out is easily enough to make me excited for this game to release. Despite everything that has gone wrong, as long as the actual game is pretty good, I can move on. Early reviews have given Mighty No. 9 a mixed reception. I can't blame those who aren't willing to forgive all the errors made with this game. I can't blame those who aren't interested because of those mixed reviews. I especially can't blame those who helped fund the game with their hard earned money and expected better results than the delays, controversary, and mixed reviews we have received. Right now, I could care less about the movie, TV show, or sequel that are planned. I just want to try this one game.

With multiple stages, challenges, online multiplayer, a boss rush mode, music options, and more, I'm ready for this game. Mighty No. 9's official Twitter account even retweeted a picture I drew back when excitement for this game was high.

So keep an open mind about this game. Remember, not all reviewers will have the same opinion as you. If you intend to play a decent little game in the same vein as Mega Man, you might be satisfied with the final product. Mega Man's 30th anniversary is next year and Capcom already seems to be using the character more with a TV show on the way and the recent Mega Man Legacy Collection game collection in stores. Mighty No. 9 might be a nice experience to hold you over until a brand-new Mega Man game releases. At the end of the day, I'm still excited to give this game a go and see how the final product turned out.