From Metroid With Love 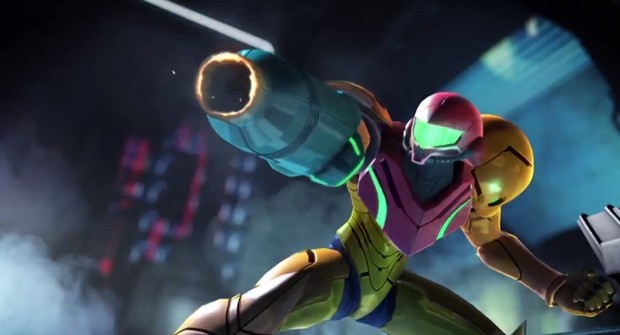 I'm no expert on Metroid. This year was the first time I've played a Metroid game. That game being Metroid Fusion on the Wii U Virtual Console, originally for the Game Boy Advance. And I've been having a blast! Imagining all the features that could be included in a modern 2D Metroid game, I was hyped for a new 2D Metroid on 3DS. Instead, Metroid Prime: Federation Force was announced, a 3D Metroid on 3DS. Yet, this game is a spin-off receiving a lot of hate. Since I'm open to see what this game has to offer, I'm not going to talk about the Federation hate, but instead, the hope that Nintendo hears fans out for new Metroid titles and other franchises.

Since 2016 is Metroid's 30th anniversary, I'd like to think a new Metroid will be coming out next year. Since a Wii U title has practically been denied, I'm hoping a 3DS title will be released. Federation Force has already been announced for early 2016 and I'm definitely looking forward to the final project. But just like I'd like to see a Kirby spin-off on 3DS to compliment the main title, Kirby: Triple Deluxe, I'd like Federation Force to compliment a main Metroid title on 3DS. On DS, Metroid Prime Hunters was the main title and Metroid Prime Pinball was the spin-off. So how senseless is it to hope for a 2D Metroid in late 2016?

Federation Force is already on the way, and since it's a Prime spin-off, I'm interested to see if the general gameplay for this title is similar to the Prime trilogy or even Prime Hunters. The game could definitely be a righteous time with your buddies, (if you have buddies). I believe there is a single player option in the game as well. Blast Ball doesn't quite hold my interest, but it might be a nice break from the main game. 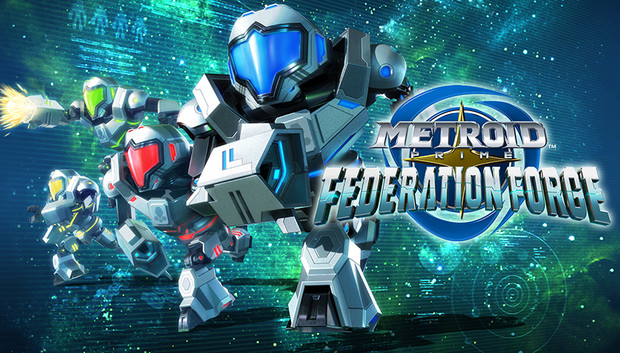 As for a 2D Metroid, I just want to explore an alien world as Samus on 3DS. I can just imagine stunning graphics, a camera that plays with the perspective a bit, new power-ups/items, and a compelling story. Whether this is a brand-new title or a sequel to, say, Metroid Fusion, this could be an amazing return to the main Metroid series. I love the idea of back-tracking and uncovering secrets in-game, though unlockable goodies would be even better such as music, artwork, or an overview of the previous games in the series. I would love to see what Nintendo could come up with for StreetPass, in-game achievements/trophies, and one major optional feature...

amiibo. I'm sure Nintendo would use the Samus amiibo in a Metroid game, but what would it do? For Federation Force, Samus could be playable, we could get new missions, or costumes for the Marines. In a 2D Metroid, I could imagine unlocking Samus' different suits from previous games. Something minor yet cool. 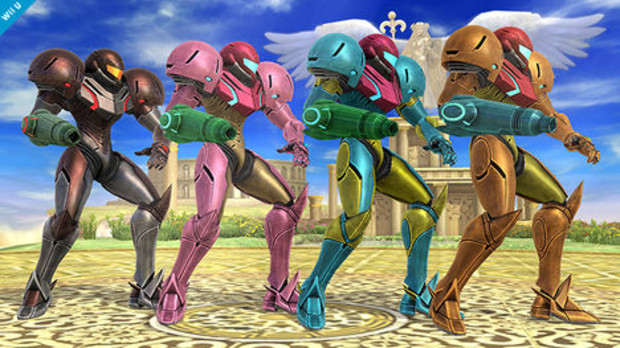 On another note, while I'm disappointed that the Metroid series likely won't make an appearance on the Wii U, I'd really like to see what Metroid could be like on the NX system. As some people stated, Metroid Prime: Federation Force feels like a holdover for main titles that are still in development. A reminder that Nintendo is still committed to continuing the Metroid series. A 3D Metroid on NX could be a jaw-dropping return to the series in theory alone.

The desire for a new Metroid title does bring up an important and commonly asked question: why does Nintendo leave some of their series on hiatus for so long? A lot of video game players haven't received the opportunity to play a new F-Zero game because Nintendo hasn't made one in years! I look at a game like Wipeout 2048 on the PlayStation Vita and wonder why the 3DS doesn't have an F-Zero title. A lot of players of various ages only know F-Zero through the Super Smash Bros series. At this point, a new F-Zero could have so many new features such as playable Miis, online play, use of the Captain Falcon amiibo, etc. On 3DS, Wii U, NX, whatever, I'm sure fans are ready to pick up a new F-Zero.

Does anyone imagine a Kid Icarus game for the series' 30th anniversary releasing on Wii U next year? Probably not, though I'd love to see a sequel to Kid Icarus Uprising on the Wii U. How about a new Advance Wars? Golden Sun? The Mother series? Will the new Rhythm Heaven game on 3DS release outside of Japan? Star Fox is finally coming back with the latest installment  Star Fox Zero on Wii U later this year, so I'm sure Nintendo isn't completely clueless when it comes to fan desires. That does give me hope that one of the franchises listed above will receive a new installment in the coming years, including Metroid.

Recently, Nintendo of America president Reggie Fils-Aime asked fans to trust them, stating a lot more games are in the works that haven't been announced. While 2015 hasn't been my favorite year for Nintendo games, I'm more than willing to give Nintendo a chance to impress me with some of their unannounced projects, and even the announced games. Just as I'm waiting for a new F-Zero or Kid Icarus game, I will patiently (kind of patiently) wait for a new 2D or 2.5D Metroid on 3DS. I just want to know Nintendo is well aware of the desire for this and a 3D console Metroid game so I can be at peace. 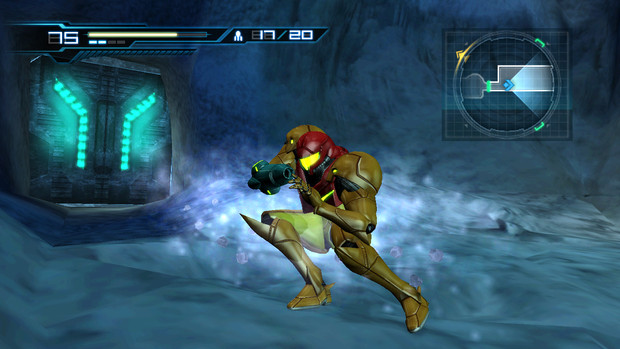