Anyone who has met me knows how much I enjoy getting people around together for some good ol' fashioned board gamin'. I don't know what initially grabbed me with board games but I'd say it's because it's not all that different from my other favorite hobby ; video gaming. Another factor I'd point out is that I have four brothers, each of them big gamers, and with me being the oldest, board games were just one of those activities I could get everyone together for.  Of course, we currently happen to be living in a time where a sort of renaissance has been happening for board gaming with more cool, unique games being released than you can shake a stick at and it's all just so terribly exciting and wonderfully nerdy.

My fascination with rules grew from this experience of being the board game "guy". There was a sort of fascination growing in me as I read all of these different game rules, seeing the imagination and hardship involved with making a functional, balanced game. I've been such a fan of board games for so long, that of course I was aware of it's distant cousin, the tabletop RPG. It's honestly kind of embarassing that it's taken me till 2021 to get into them, but hey, even I have to admit that it just seemed so daunting, and hell if I knew what a d20 was, or whatever a saving throw was.

I didn't just randomly jump into a TRPG though, I've gotta thank a video game for that. 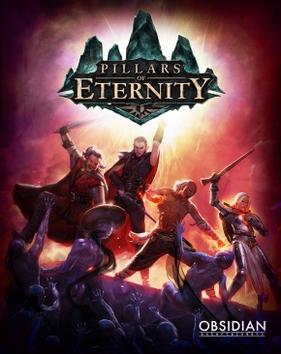 Enter Pillars of Eternity, a very succesfull kickstarter success story developed by Obsidian Entertainment that helped to usher in a new age of CRPG's. Pillars is my favorite game that I've played this year and that's because of how it brought me into the world of CRPG's and tabletop RPG's. This game enveloped me with it's gorgeous world, fantastic writing and story, and lastly its gameplay, which was less punishing than the Baldur's Gate series which I've tried to play so many times but failed to make much progress. For all of my gaming life, I've never been able to bridge the gap into CRPG's despite loving the Fallouts, Mass Effects, KOTORs, and any other choice driven I may have left out. Pillars of Eternity isn't too difficult, at least on Normal, and I was able to slowly understand attack rolls, damge rolls and other concepts that until now, I'd been too frightened to study, maybe because it looked a little too much like algebra.

Pillars doesn't use a d20 system but it uses familiar enough rules that I was able to leap to other games and systems with some understanding. It inspired me to look at the incredibly deep systems present in games like Pathfinder as well as diving into incredible story weaving RPG's like Tales from the Loop or Blades in the Dark. I'm not going to say that Pillars is the gateway into this kind of gaming but it was my gateway into it. I've joined online TRPG sessions, made friends out of it, become a part of a community like I've never been before, and I now GM sessions for my brothers, and I've been having a heck of a time doing it. 2021 for me was a year of roleplaying and it was glorious. I'm sure many battles and complex rules await me in 2022 and I could not be more excited! 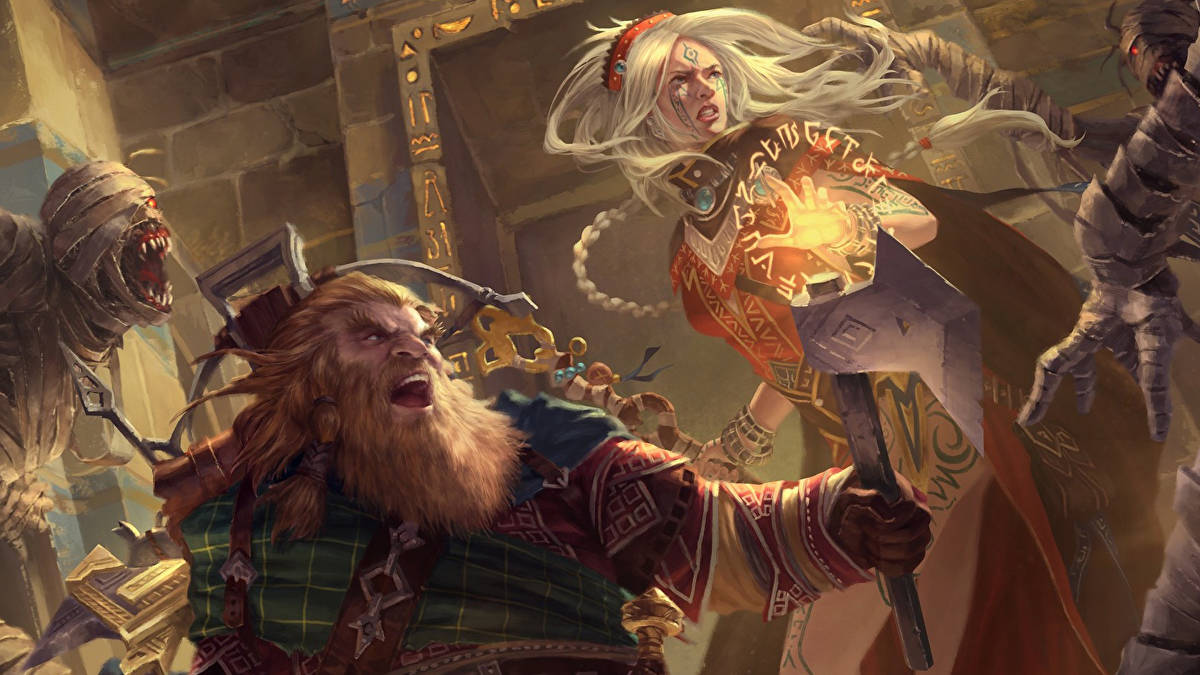