I Gots Dibs on Gaige, yo.

3:04 PM on 09.19.2012 (server time)    0
Some people might think it’s stupid to stake a claim on a character we know next to nothing about and won’t get to use for a month, but I consider it prudent, because Gaige is most definitely the best character by far, so good Gearbox decided they could get filthy rich be releasing her as DLC, and by invoking the right of dibs I retain sole use of her until further notice. 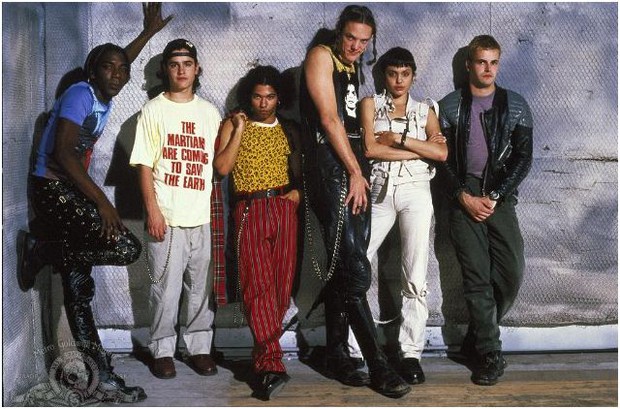 But Gaige likes to keep it casual, a simple skirt and hoodie, she doesn’t even care about that plaster on her face, maybe she’ll take down Handsom Jack’s empire, maybe she’ll laze around the house on Sunday, who knows. Topping it off with informal twin tails and thigh-high stripped stockings, not because they’re sexy, but because they remind her of her favourite movie – Beetlejuice. Again, all cannon. Ask Anthony Burch if you don’t believe me.
Login to vote this up!