Anywho, after the SP came the rise of the DS-a big clunky monster that brought a bunch of new stuff to the table. For starters it had dual screens-including a touchscreen that allowed for a fair few games that toyed with that gimmick, and also the addition of a menu screen where you could toy around with settings and what not before launching the game. The gimmicks here would prove to be relatively beneficial-lots of games took good advantage of the touch screen, and it's something that became more and more relevant especially considering the rise of smartphones. Shortly after this came the DS lite, which had a brightness toggle that allowed darker games to be easier to play. I specifically recall Dementium, a tiny horror game FPS on the system, being the reason I got the new version due to complaints about the darkness of the game on the original system.

The DS was a great handheld in a lot of ways-first of all it had backwards compatibility with the GBA, meaning that it had access to a massive library most people would have had already on hand ala the GBA and the Game Boy the previous gen. Next it increased the power to the point where 3D games were more doable-heck, there were even first person shooters on it that were surprisingly decent including Metroid Hunters and Dementium. It also hosted the rather enjoyable follow-ups to Superstar Saga and my first experience with Castlevania via Order of Ecclesia. And it also had the ability to connect to the internet, kind of! This required a little dongle you plugged into your computer that then talked to the DS and got it online. It was an odd setup, but it would be an early step into portable consoles being able to utilize online functionality in future. 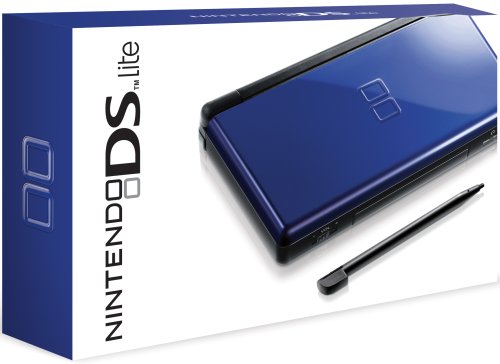 Next up was the first non-nintendo portable I ever owned-a used, slightly roughed up PSP. The PSP had a single screen, a single analogue stick and the normal buttons a PS3 controller would have. It also had a UI that mimicked the PS3 interface and boasted some relatively impressive graphical abilities as well as a weird cart/disc hybrid thing that fit in the back slot. This one had quite the decent library and lifespan, and had mobile versions of GoW, LittleBigPlanet, Ratchet and Clank, etc. It was pretty impressive to see what the system could do, and I recall fondly the days of torturing anyone around me with Patapon 2 which I put about a hundred hours into, and then Patapon 3 which I also put about a hundred hours into. The PSP was the first portable console I owned that could just connect to WiFi by itself-granted not very well, but baby steps and all that. This system had a lot of games and times I had a good time with, including what I would argue is still the best Resistance game. Still the system was rough and unappealing in some aesthetic ways, but such things could be excused for the first instance of Sony entering the mobile arena. 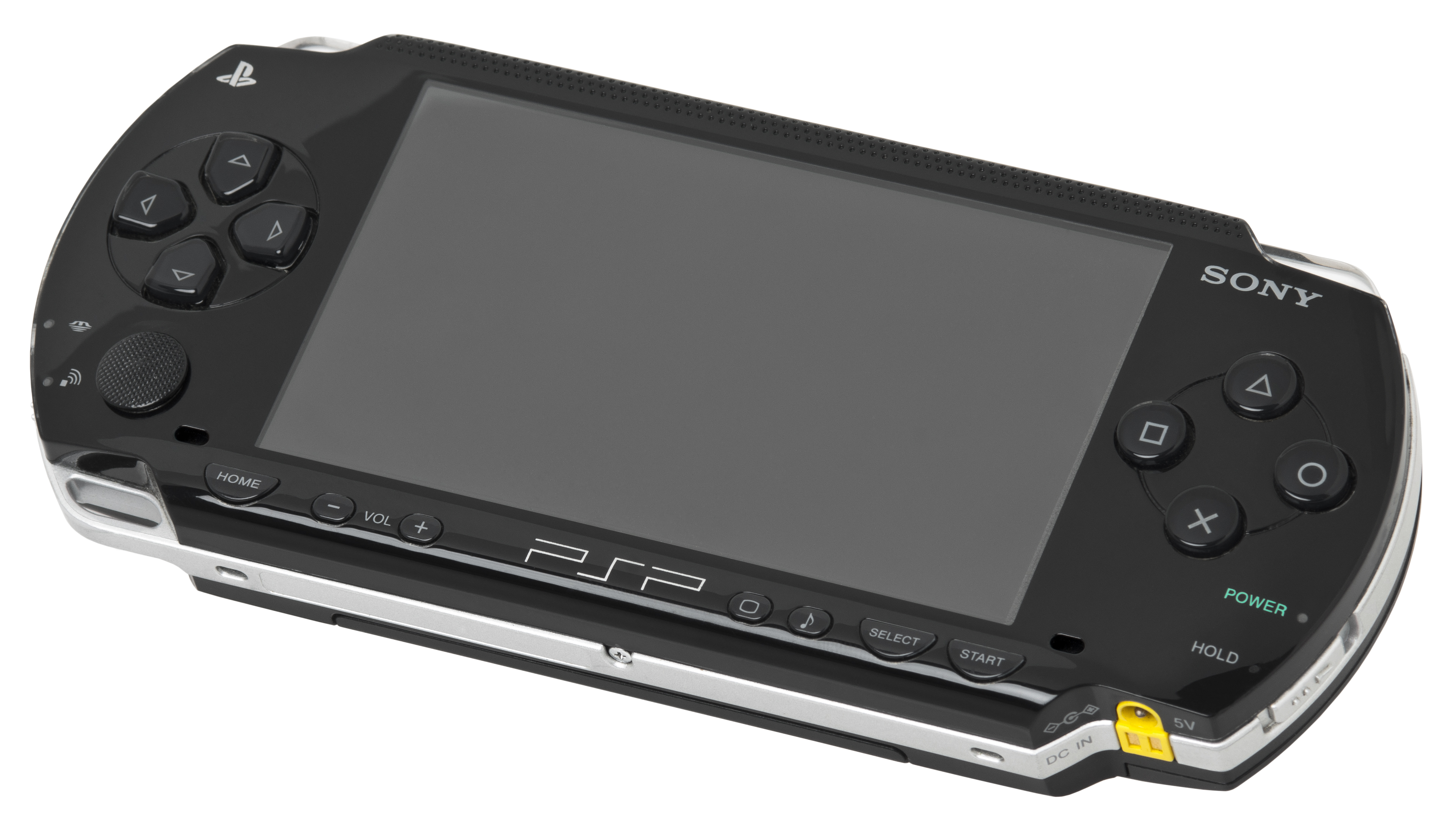 And here we arrive, to the Playstation vita. I won’t get into as much detail here-I’ve written extensively about the system before, and I think the fact I’ve written more than one blog about the little bastard should tell you how much I love it. It is everything I want out of a portable system, it does so much right, it's such a fucking cool little piece of hardware with a gorgeous screen and some really amazing exclusives-and its still probably my favorite console of all time. And Sony fucked it to death and left it for dead, yet for years it clung to life like a drowning rat and in my opinion showed what could have been possible if sony had just thrown it a bone. But like I said, I’ve chatted that up in more detail elsewhere. So onto the next thing!

Most of my experience with the 3DS early on was via borrowing my brothers-it was via that system that I was able to play the rather good Ocarina of Time remake. I have to say that both the original 3DS and the 2DS were solid systems but not ones that really pushed the envelope for me. I know putting that right after me gushing about the vita may indicate some bias-and yeah toying around with the 2DS right after what is still probably my favorite console of all time was perhaps bound to lead to such feelings. Despite that the 3DS lineup likely had the better of it gameswise-Nintendo put in a lot of support for the fledgling system and made sure to push it through some doldrums into being a big ol success, and its addition of an online store, demos and etc were positive additions though the storefront was pretty bad. The 3D gimmick that the system is named after was kind of a waste-to the point where the 2DS was at the price point I was willing to hop on because I just turned the 3D off for anything I played after a time. I had some good games experiences with the system, ala Pokemon Y and the rather good Metroid Samus Returns-which I would kill for a switch port of, as well as every single metroid game ever made as well...but I digress. 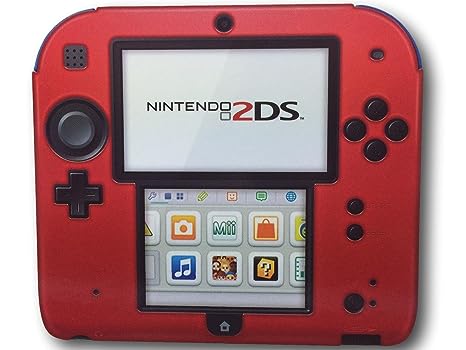 The Nintendo Switch is great. I had my doubts, I am not too proud to say-the initial trailer looked very tantalizing but the Nintendo reveal showcase was baffling and really off putting, as were the usual tossing of gimmicks and whatnot. But yeah it's a great handheld-so much so that I basically never use it in docked mode unless I absolutely have to. In a lot of ways it's the spiritual successor to both portable branches-it has a lot of what I love about both of them, and it's just a blast to play games on it, especially bigger games that just feel weird to play on a handheld. The ability to dock it or use different controller types easily is gravy as well, and it just makes it into an incredibly versatile and useful little system. In terms of the hardware, it's great and feels good to hold and toy around with, and while there are some issues that it still needs sorted-the store could use some organization/quality control, some background music would be nice, and there still aren’t themes for the system-I’m overall very positive on it. It's just a lovely system and its one that I find heartening-at a time when a lot of companies were giving up on the idea of portable gaming, Nintendo has created a console that shows how popular that can still be and it hopefully means I’ll get to enjoy having a portable console of some kind for years to come-even if the actions of the other portable player mean it's probably going to be exclusively nintendo for the foreseeable future. 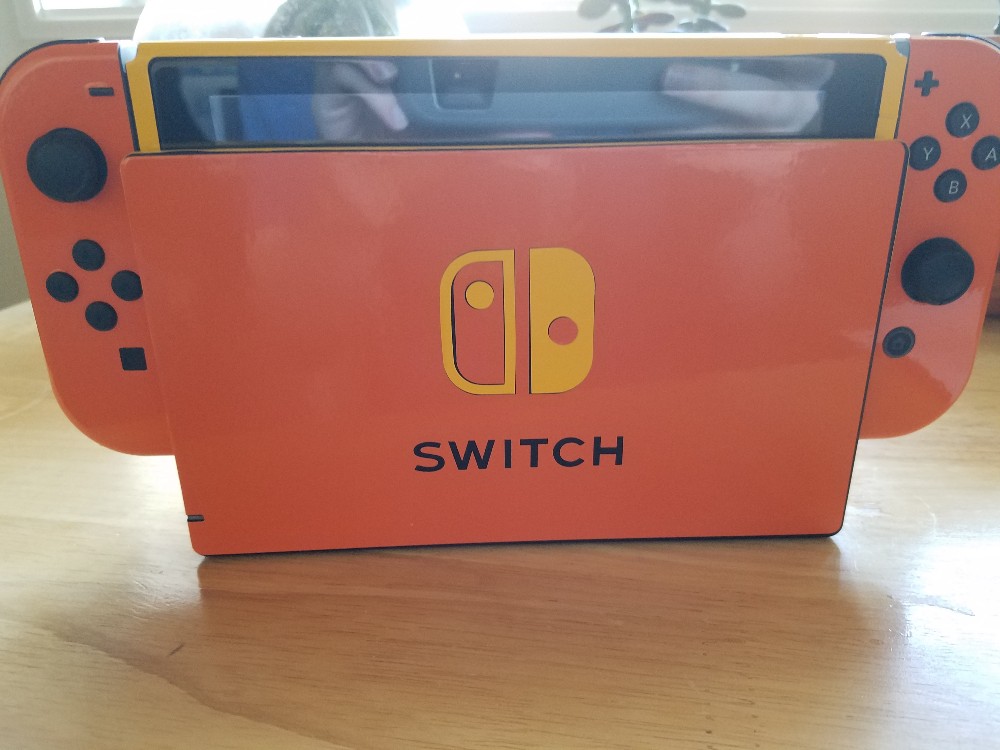 And there we go-a walk through the portable systems of me life. It's been fun to reexamine them, muse on what I played and how I felt about them as I toyed with them for the first time. Honestly I think part of what I’m so fond of in them goes a bit beyond just being a more comfortable style of gaming for me-but also that connection to my youth and to the heights games can reach, even with heavy limitations. I just feel physically happier when I have my Vita or my Switch in my hand, and honestly a world without handhelds would be a worse one. I’ve never really gotten the same feelings from using my phone to play games, and I really hope that as long as I’m around portable games systems keep being a thing-and that shortsighted thoughts about the viability of them get smashed as they have with the Nintendo Switch should a downturn ever come about. Hope you enjoyed the read, feel free to share your own thoughts and experiences below.