The Milestone Of Beating A Game

The sense of accomplishment is something that goes hand in hand with our IDs as each has its own. Having said that, these times we have been pouring our hearts and souls to make it out once it is all over kinda backports our life spans. For one, many plans have gone to a place we don't even know how to call it and, some of us wake up with a feeling similar to hope but not entirely hopeful. When something good actually happens we feel this urge to share it as good news is needed no matter what, but then reality strikes and there's no retry, no checkpoint, no way of cheating, and that's my point for this blog. Be them game in our backlogs, new releases or recommendations, gaming sure has us giving it our best to achieve a goal. 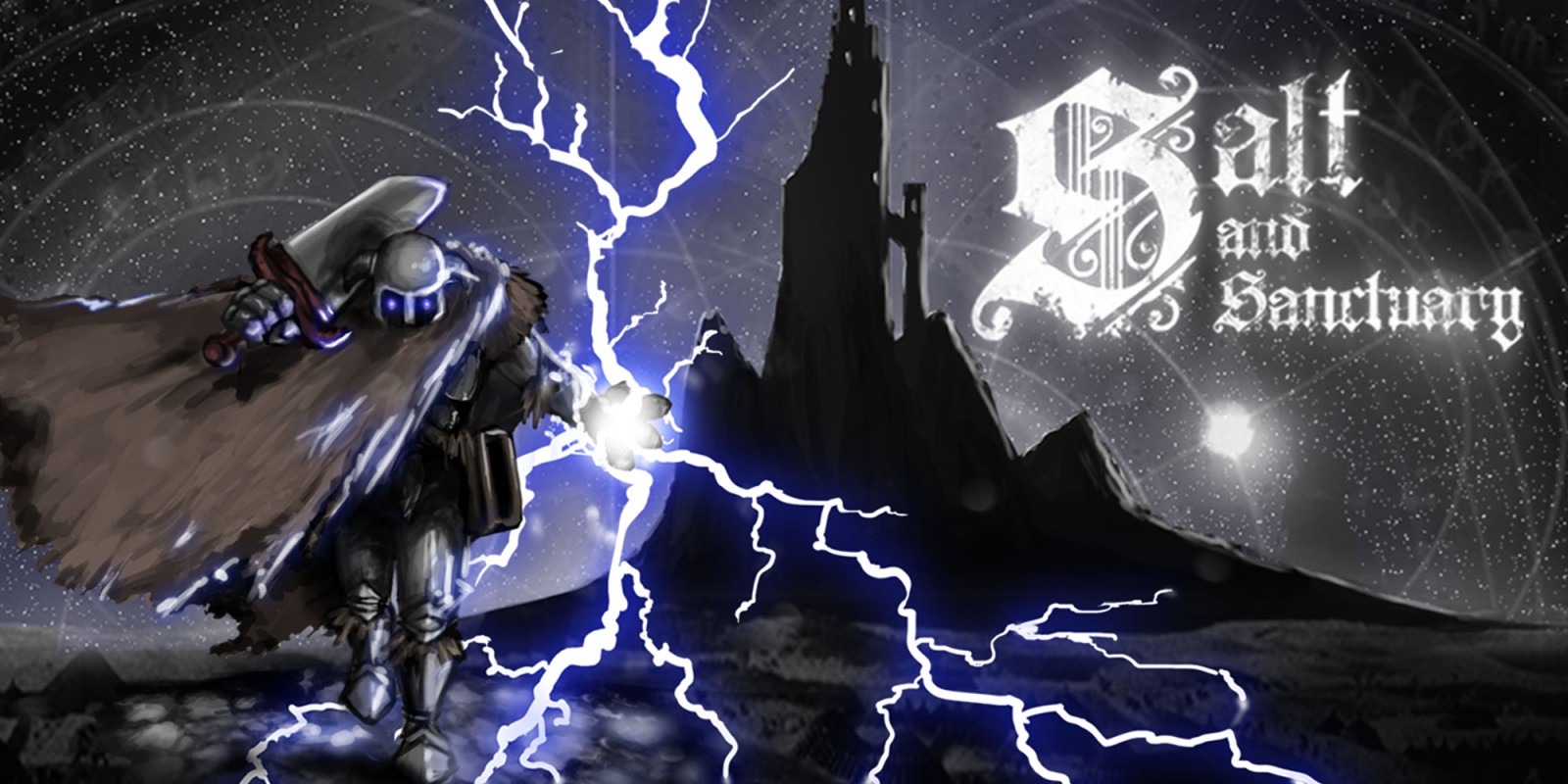 By the time of this writing, I am close to earning the platinum for said game with two runs behind me as I messed up again and again. This is something I always do both in gaming and in real life with the latter not being as constant due to growing up. However, as this medium is our fictional escape I can take the time to make mistakes, and believe me, I make them big time. Even though I already beat the game once and felt great about it, it is no lie that for this one a second playthrough is needed in order to see the other ending which can easily be seen online but, that trophy awaits and with a sense of fulfillment unique to this medium. That chime and pop-up reminding you of your milestone speak for themselves. Granted, our achievements are ours and ours alone but being reminded of them is worth the struggle.

Back when trophies and achievements weren't a thing forever linked to our accounts, and therefore share them if we want to, memory cards used to hold those precious memories. It was just a matter of taking that tiny piece of hardware with us to another console to show how we had fared, that is if saves didn't get corrupted. Having suffered such fate on my PS2 I can testify that seeing how progress vanished in a blink of an eye leaves a scar that can only be mended by playing them all over again which can be done yes but generates a dilemma of going back to reclaim earned territories or explore new ones. For years, I chose the latter as going back to the past can be done at any given time but going ahead is fixed. The time to go back has arrived due to this ongoing pandemic.

I believe that by now, we have learned how to make the most of our time at home. Heck, our houses have become a place to experience new things and reevaluate what we once thought figured out, such as how important it is to beat a game. Watching the credits of a movie only takes a few hours. Finishing a book takes longer depending on what kind of book that is but games, games require something else. Not to lessen the value of the two previous arts as they are both marvelous, I am just stating a difference that may seem small and subjective but that means a lot to us, no matter how we see it. If we go back to the first years of gaming this too can be seen as magazines and game guides were treasures to be found, especially for those like me who once struggled a lot to get past a level or figure out how games worked. As the frame of this blog is currently in the past, what a better example to explain how this feels with the very first game I got to beat (with the help of my family that is) The Legend of Zelda Ocarina of Time.

English, school, the pressure of having to move to high school for a boy with depression were all making me find refuge in this game. Afternoons were spent entirely on one level. Rainy nights had me retrying boss fights a lot until that fateful day arrived: I had beaten the game. What truly made me watery-eyed as the screen turned sepia between Link and Zelda was the fact that I finished it just in time to make the transition to high school. No obstacle held me long enough to achieve my goal and that, that is to be celebrated for a boy like I was. My family was very happy and more often than not they were describing the game as "the guy in the tunic" with an ease sensation as they knew I enjoyed the game and it didn't matter if I didn't have any more games to play, it all worked just as I wanted to. In a sense, that was life telling me that if we set on a goal, hardships are sure to follow but the ship will ultimately land.

Ten years after that, Persona 5 had me enjoying every bit of the credits roll as I even wrote a diary of my time playing the game. No, seriously, I did that. Such was my devotion to this game that even when I had already finished college three months after its release, no spoilers had been seen while the hype was still high. College had me used to wake up before dawn and that did not change for this game as that was the schedule I chose to play, in order to do other things during the day. After a month, the game was beaten and this time the feeling was too much that I needed to take a rest afterward. For me, playing this game meant a lot. First, I had the chance to play a newly released AAA game since Radiant Historia for the Nintendo DS back in 2011 on a console whose main purpose was to be able to play the sequel to my favorite game ever. And second, it was the best way to celebrate me finishing college as it once seemed far away. Having said that, those credits and especially that scene that breaks the fourth wall at the end were telling me: "You did it, dude" and there's no greater satisfaction than that. 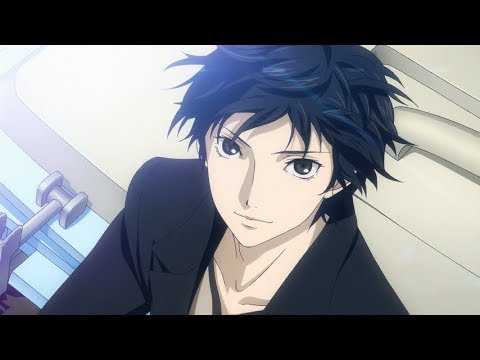 No matter the game we decide to play, all of them have this precious gift to us at the end as a thank you note for purchasing them. I, for one, will continue enjoying all those letters shown on screen at once and who knows? Maybe a revelation awaits or a prompt to beat it all over again.

Doing specific tasks are our achievements. Completing all of them are our precious platinum trophies but beating a game, that's our milestone.