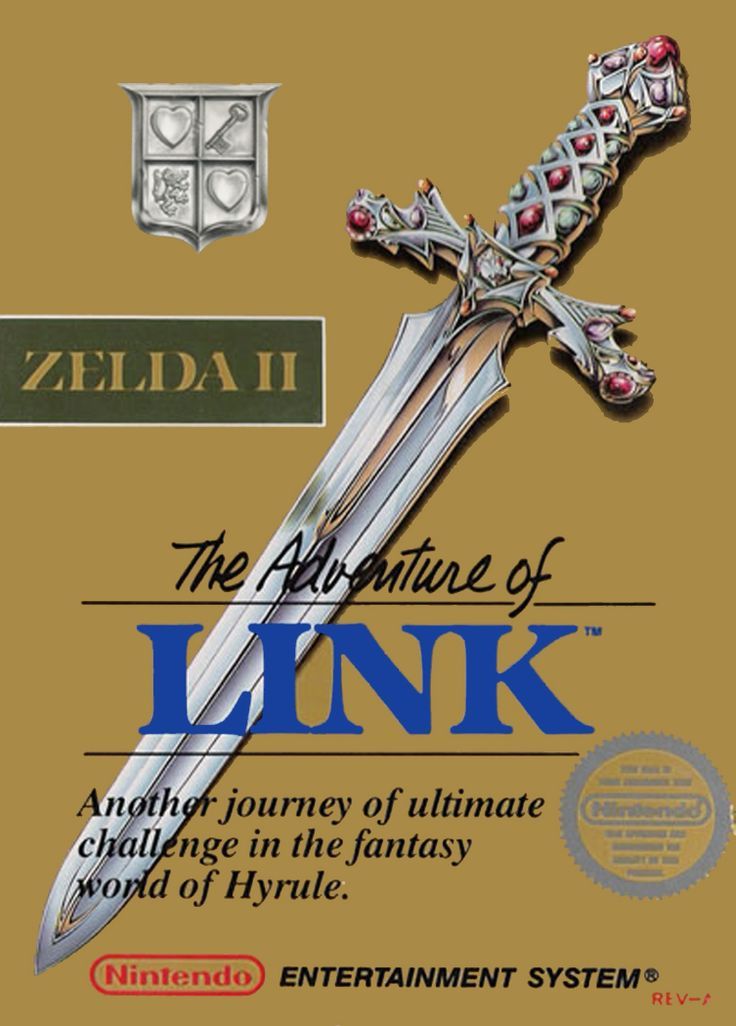 Ever since I have been playing through The Legend of Zelda games playing the two games that started it all was a task I had been postponing for years. Last year I played The Legend of Zelda and that game immediately became a favorite as well a retro GOTY contestant and continuing that trend, its sequel came in following the same steps. Zelda II sure is a game that finds itself divided among fans due to how different it turned out to be but in my opinion, that's exactly what makes the game such an adventure. Looking at more recent examples, Spirit Tracks, Skyward Sword, and Breath of the Wild tried something different and didn't raise that many eyebrows except for Skyward Sword which I love, but can understand its detractors. Being that said, why did Zelda II The Adventure of Link earn its place among the previous retro GOTY nominees this year? Let's find out.

I was scared of navigating the world map, I confess.

Acting as a direct sequel to its predecessor, Ganon no longer exists but Zelda has fallen sleep due to a spell that can only be broken if Link finds six places all around Hyrule setting them free of guardians to have the spell vanished. That's practically it with the twist of more NPCs to interact with across cities and caves to advance in the storyline. At first, it would seem that going from A to point B is all that is required but it isn't. NPCs hold most of the answers as to what to do next and they will help Link complete his task from giving small pieces of advice to important pieces of information.

For this aspect of the game, I am combining both graphics and gameplay as they go hand in hand.

Perhaps if the game had followed the same top-down view as the original one could say they looked similar, and while a top-down view happens when the world map is traversed, the 2D side scroller nature of this title helps differentiate it from the original Legend of Zelda. There are two ways the game will present Hyrule this time around and that is through world map exploration similar to that of Final Fantasy where once one gets into a city, dungeon, or into random enemies encounters the layout will change to a 2D side scroller one. This change brings about more movement for Link as he will be able to duck, attack, jump and make use of his items as the situation requires it and not only for unlocking a new passage as in the world map. This is Zelda II's biggest change and also, biggest strength. Don't let the fast-paced and ultimately unforgiving difficulty learning curve scare you because this game will have you losing a lot but also, making you learn from your losses as experience points will stay no matter how many times you lose unless you run out of lives. Dying only takes you to the entrance of the current area while losing all lives takes you to the beginning of the game with no experience points. 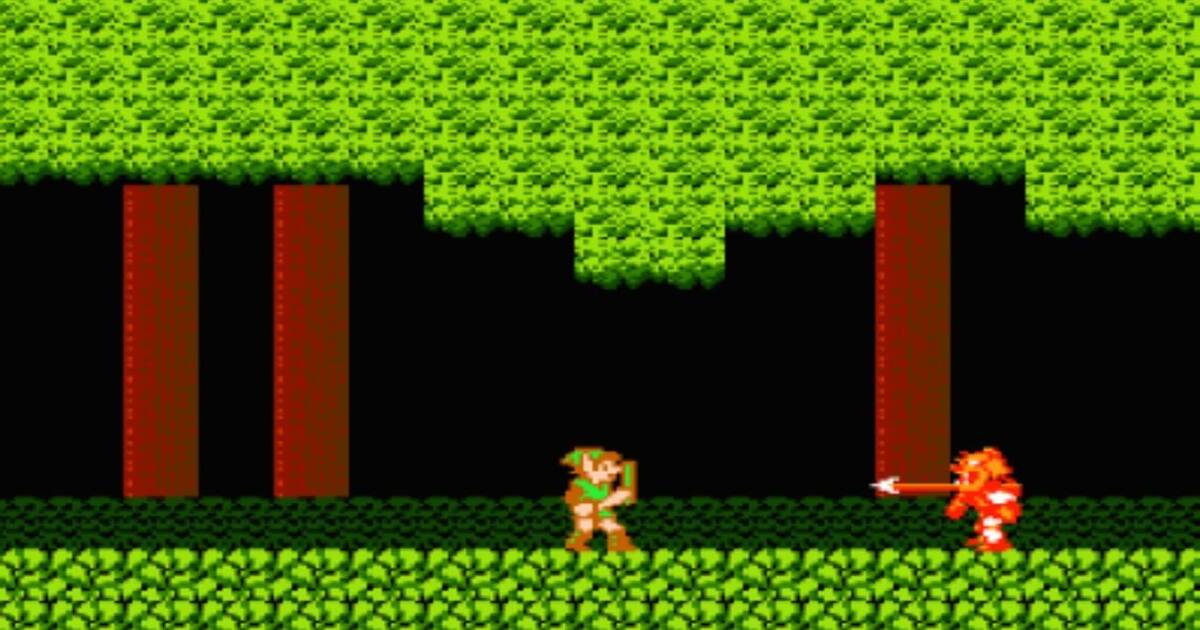 Such a change sets the pace for a game that only gets better the more you lose, or that's how I see it. All of the above only encapsulates the exploration and battling outside dungeons or palaces. When exploring the latter, is a race to find an upgrade, weapon, or item to help us in the adventure, get rid of the boss, and move on. That is if one can actually do that at once. I said race as enemy respawn happens every so often and sometimes they will kill you in a matter of second and here, the experience points play their part. I used to enter palaces, level up a little, get out, and recover. This leveling system can be unforgiving at times until one finds the best way to cope with it. Oh, there is no map whatsoever either during world map or dungeon exploration so be prepared to remember every place. I know that can be unfair but the game is not that big nowadays compared to when it was released and after playing through The Legend of Zelda, this was a breeze.

Remember that theme from Super Smash Bros Melee that plays at Hyrule Castle? Thank this game. Though it must say there aren't many tracks to listen to, the ones present give the game all of its personality. All of the cities have this catchy tune as well as the dungeon ones, but it is the battle one during exploration the one I liked the most out of the few the game has to offer. As an action RPG that will have you doing the same time and time again, to have these unforgettable tunes do help set the pace. 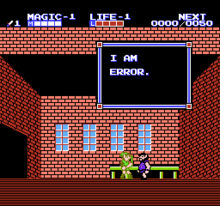 After writing all this and reflecting on the past, maybe I wasn't ready to play this game until this year. Having beaten most Zelda titles and non-Zelda titles sharing gameplay mechanics similar to this one really helped me to find my way in Zelda II. An action RPG with 2D side-scrolling as its main gameplay mechanic, yeah I see why it doesn't align with what its predecessor introduced before it and why some don't actually like it as much. As for me, I like changes and when those are well implemented and merged with an already well-received formula, I'm all in.

I had no idea I would end up enjoying this game as much as I did. To try new experiences can do wonders, all right.