Weird name, I know. Two of these games are very similar in nature and in aesthetics, even. Enter Specs Ops The Line to shape things up for being the only AAA title among them and yet, still sharing a vital semantic virtue as the previous ones, which is: following a simple premise, they all are narrative juggernauts. Wanting to do a review of Gris was the initial idea for this blog but then I thought: "I'll be writing about things that two other games made me feel recently, why not toss everything together? And puff, an insight into how the desert, the true colors of things, and isolation can have strong effects on our lives. 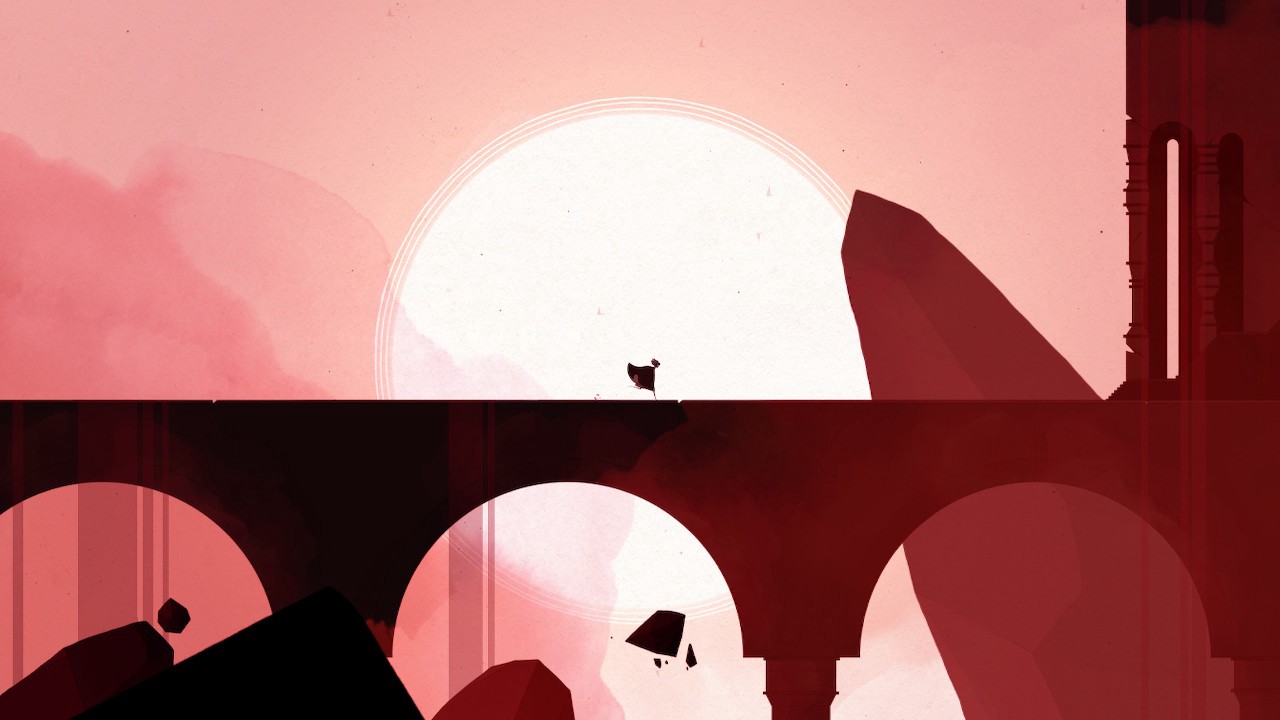 The majority of 'Journey' and 'Specs Ops: The Line' takes place in this terrain, while 'Gris' only showcases it briefly during the game's first moments, and yet, from a bright and positive perspective, we see brown while little do we know about what lies ahead, hence the gray point I want to touch upon. While the first two mentioned games are in 3D and we look around to see a vast nothingness, the latter is a 2D where the same feeling can be felt due to the scope of the game itself, and what it is trying to say to us alongside its peers: there will be nothing here unless you move forward, and what lies ahead is the art of the unknown.

New biomes. New threats. A unique incomplete situation waiting for your input. In this sense, looking everywhere where I was navigating through this terrain was not only beautiful but daunting. I wanted to finish the game as usual, but getting lost wasn't that of a bad thing, even in the more action-focused game where its art direction was also captivating. It is now that I realize the choice of scenery was not only a narrative but a semantic one as well. As a language teacher and poet wannabe I enjoy this, but as a very sensible and emphatic human being, this moves me.

Journeying through the true colors of things.

Now, I know that out of these three games the only one that focuses on colors the more is 'Gris', but that would only be if I wanted to talk about what is visible at first glance, which I don't. The game that opens up this line of thinking, 'Journey', is all about learning little by little how to get to the goal by leading the character to learn how to move and therefore get there. Here is where what Journey shows in a quiet and beautiful way, 'Spec Ops The Line' does so the opposite way. One must traverse the levels by shooting, watching our protagonists fall into war victims, and facing their own demons and angels they couldn't express before.

In the end, what lies ahead for us players is a plethora of different experiences that all want to teach us something. A click of a button, yes, but that also clicks very specific parts of our emotions to an extent the developers might have thought beforehand, but more often than not we end up surprising them instead. I mean, Gris has the player going back and forth a la Metroidvania style through small locales due to the good and different uses of these for the narrative, gameplay, and gaming sensation as a whole. The game just puts its faith into that whoever plays it will fall in love with the charming humbleness of it all, which is super effective.

Isolation and how it should never cross the line. 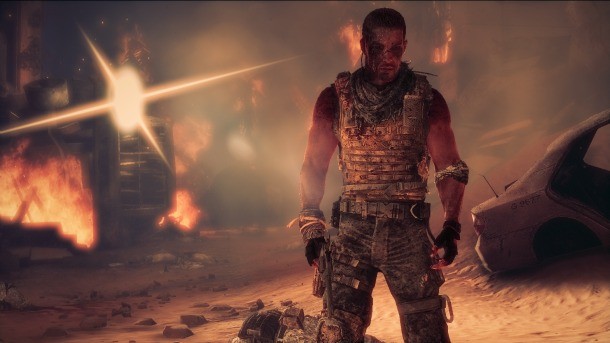 For this, 'Spec Ops The Line' takes point. We control a captain who is joined by a sergeant and a lieutenant but as the story progresses not only do they start to feel alone amidst the conflict, but lonely despite the previously mentioned company. For 'Gris' this happens by default, and 'Journey' offers you the option to encounter other players during the campaign if you go online, but in the end, all three games were created, or so I think, to teach us about going solo in life. We may find allies along the way, but if we don't or can't right our wrongs, we will end up alone.

Here is where small but evocative decision taking alters the dialogue in Spec Ops favoring the relationship with one member but altering it with the remaining one, thus separating the team no matter what. The way you play (or that player does) in Journey can make either one leave the other behind, too. Gris, as I said, treats isolation by default as the point of the whole game is to deal with grief, being the feeling of being lonely an obvious side effect of that. All three games offer us tools, in their respective universes, to learn that being alone is a mandatory part of life but that only we decide if we will ever stay as such, and that prolonging it has dire consequences.

To see the message a specific game tries to convey is always something I enjoy doing, even more, when I finished learning my ways with the English language years ago. But what happens when translation alters the original intention? Visual cues, a neat soundtrack, and gameplay tweaks. Gris and Journey excel at this, as their quiet moments tell us everything we need. Specs Ops The Line says a lot, yeah, but the transition from intense events to speechless ones reinforces the following: when a line is well drawn, the journey is anything but gray.