Follow
Exber's c-blog
Posts 491Blogs 51Following 0Followers 13
Exber   Nov 16
0
16
#34 Game beaten in 2022 goes to Ninja Gaiden 3 Razor's Edge. I know a lot, mostly negative things have been said about this but I actually loved it. The gameplay changes, the difficulty, and that character development of Ryu was very well done. Enjoyed it 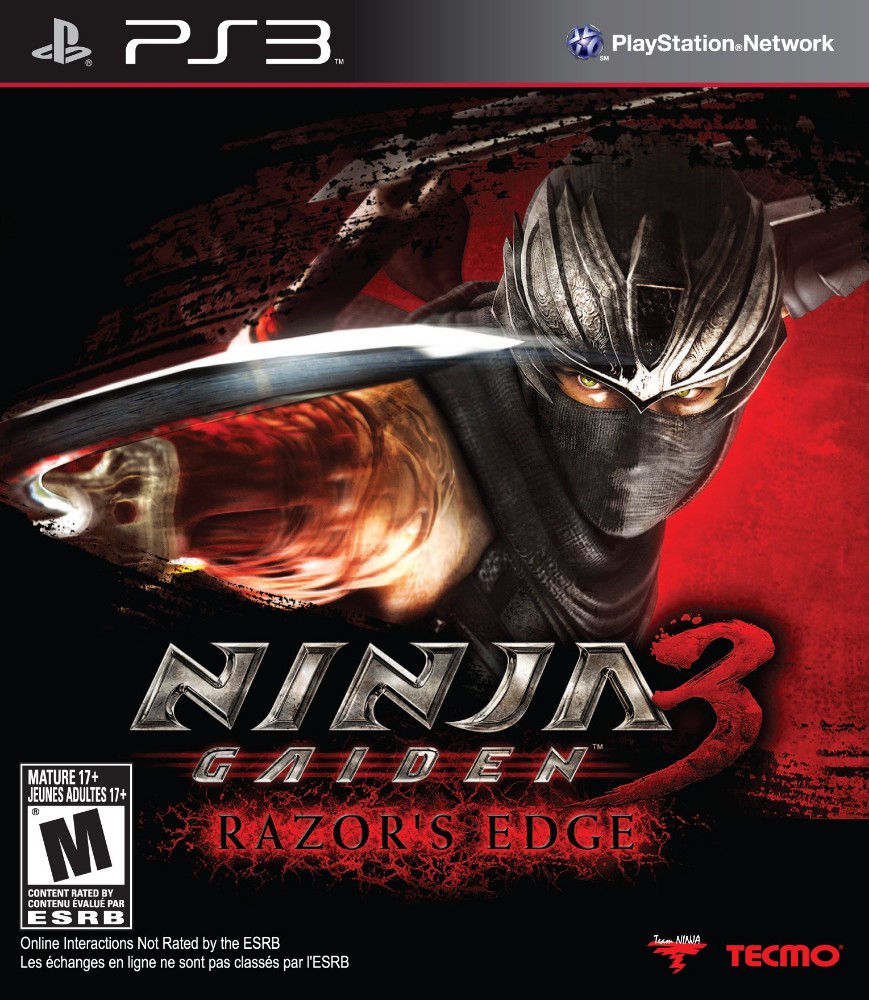