8:07 AM on 03.24.2011 (server time)    0
I warn you, read on at your peril! None of you will like what I have to say. Those of you who agree will feel you wasted your time, and those who do not will blame me for my own incompetence and pathetic naivety.

This all begins with an 11 year old boy huddled behind his grandparent's neighbor's garage and ends with an unsatisfied young man navigating his 20s.

I had the trading cards (though only a few), and didn't land my first pocket monster cartridge till the release of Yellow. The Christmas of 98' saw it fit to bless me with the series' third installment and a magenta GB Color on which to begin my journey. As Pokemon went, those were the best of times, and the worst of times. I caught, I leveled, I conquered. And I traded night and day to get my fix of those rare candies only the Blue and Red folks could collect. Inexperienced and untried though, my team was no match for my veteran cousins and their slew of elite dragon, psychic and ghost types. Foolishly I sat there with my Pidgeot and Rapidash wondering where I'd gone wrong. 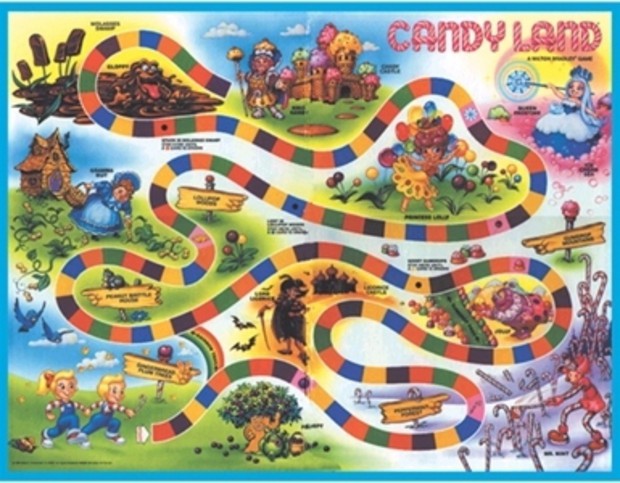 With fewer hours in my day to devote to mindless level grinding I thought Pokemon White/Black might have found a more mature balance between customization and brute force. Between strategy and genetic engineering. Between diverse horizons and narrow convergence.

Some people like Rock, Paper, Scissors. Some people dream of playing Tic-Tac-Toe. But not I. Is giving each Pokemon 1 move too limiting? Is giving them just 4 any better? By now the reader is probably steaming furiously, going on about how I just don't appreciate the simplicity that is Pokemon. How I just don't understand all of the subtle customization that's been worked into each successive title. How maybe I'm a frakker for buying the game and expecting so much. And you may be right. This isn't about critically inditing the game. It is what it is, and that has its place. But when I think back to its material inception 16 years ago I'm saddened to see the series stagnate while I have grown.

While reading previews of the limited story, and seeing mention of the "liberation of Pokemon," I was intrigued and excited. But I should not have expected anything more than a superficial veneer from Game Freak and Creatures Inc. Rather than deal with the moral dilemma that was fundamental to the series since it began, the problem is paved over. Rather than utilize the sublime conflict between masters and their Pokemon, between the will to power and those who are destroyed and enslaved in the process, the game depicts those who would free the pocket monsters as depraved lunatics, hell bent on enacting some misguided and ultimately fatalistic idealism. What could have been developed into a gripping story, with characters forced to take sides in what is essentially a culture of glorified animal fighting, is instead used as an excuse for one button smashing level grind after another. What could have been developed into a complex system of status bonuses, multiple abilities, and extensive skill(move) trees is instead set aside in favor of a limited framework dressed up in statistical memorization and minimal graphics.

In the decade and a half since I first encountered that lovable collection of misfit creatures I have grown enormously. My outlook on life has broadened, my interests have grown, and my tastes are more refined (if only slightly). I still enjoy spectacle but now also appreciate subtlety. I love simplicity but thrive more from the challenges of complexity and sophistication. The old days were good but so are the new ones, filled with novel experience and the excitement of the exotic and unexplored. Unfortunately the games we grow up with do not always grow up along with us. Some embrace change, push the limits, and flourish. But others do not. They choose not to. Preferring instead to wallow in the confines of their previous success, still bought by millions, and loved by more, but never to realize themselves with the vigor of a new direction and fresh beginning.
#Community    #Rants
Login to vote this up!