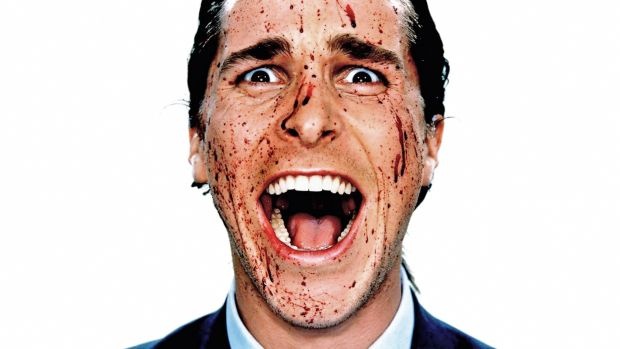 Follow
Dangus Taargus's c-blog
Posts 1006Blogs 0Following 0Followers 31
Dangus Taargus   Dec 14
0
56
Praey for the Gods just officially released at version 1.0! This is the the first, only, and likely last game I've supported on Kickstarter. Not sure if it's any good still but the early access time I had with it was decent. It's a Colossus-like, FYI. 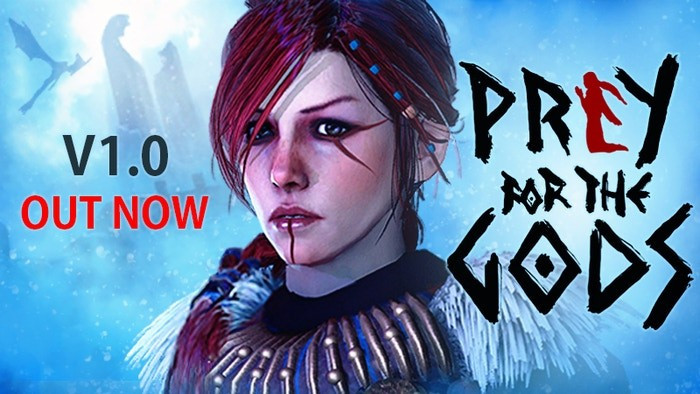