Eternal Sunshine of the Spotless Gamer 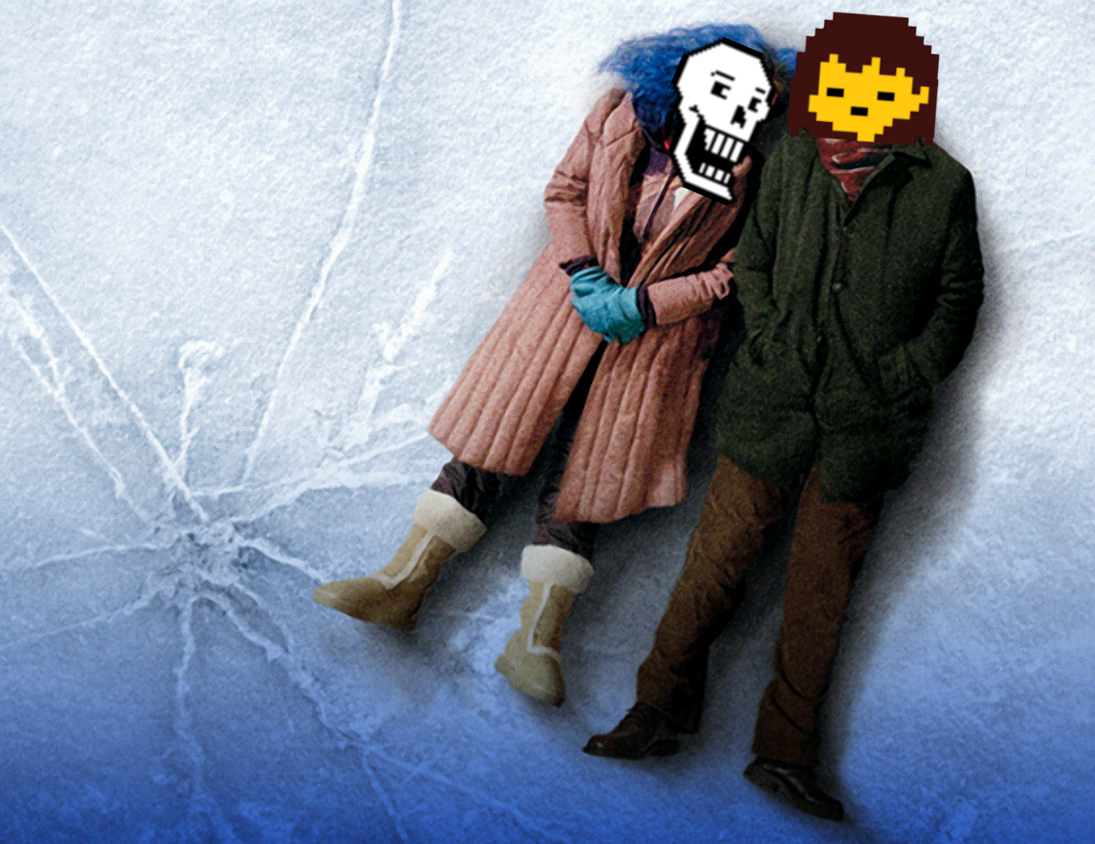 Earlier this year I played a really good game. Like, it was a great game. I probably never felt such strong love growing so fast for a game never before. This game was so freaking good that got me thinking: "woah boy, I sure wish I could forget everything I know about it just to experience it for the first time all over again". Since them, this thought has been popping up sometimes in my mind from times to times, and I started thinking about other games I wish I could experience for all over again, each one for different reasons. So here are some of them:

Unsurprisingly, that was the game I was talking about in the intro. The game started as a "well, that is kind of interesting but I don't get the hype" and then suddenly became an all-consuming passion. The gameplay was clever and the writing was sharp. Most characters by the end felt like dear friends to me, and I was amazed by the plot twists, the music, the endings, and how masterfully Toby Fox understood videogame as a media so he could deliver a tale that wouldn't fit anywhere else.

But much of that game's impact comes from not knowing what you are about to experience. How it plays with videogame's clichés and player expectations, how it intentionally misleads you about its characters just so it can later show other aspects from them you didn't knew or even personal growth, and how the narrative connects the three main endings. Sure, if I play it again now, I still got a pretty solid RPG with fresh combat mechanics and characters that I know and love, but that first impact, that gut punch isn't there anymore. The passion is gone and instead there is an everlasting love. I wish I could feel the passion once again, though.

Sonic 2 was the first game I have ever played in my life and currently is my second favorite game of the franchise, losing only for Sonic & Knuckles. Both are games that reward memorization of the level layouts: if you can remember beforehand where are enemies or obstacles it becomes way easier to maintain a good, speedy game flow. I also really enjoy how most levels have multiple paths so there is some exploration that can be done. When I play those games I feel a warm sense of familiarity, and I can remember most of those levels from putting obscene amounts of hours on them. So gone are the sense of wonder, exploration and awe. I would love to get a fresh start and get surprised and make bad mistakes again. 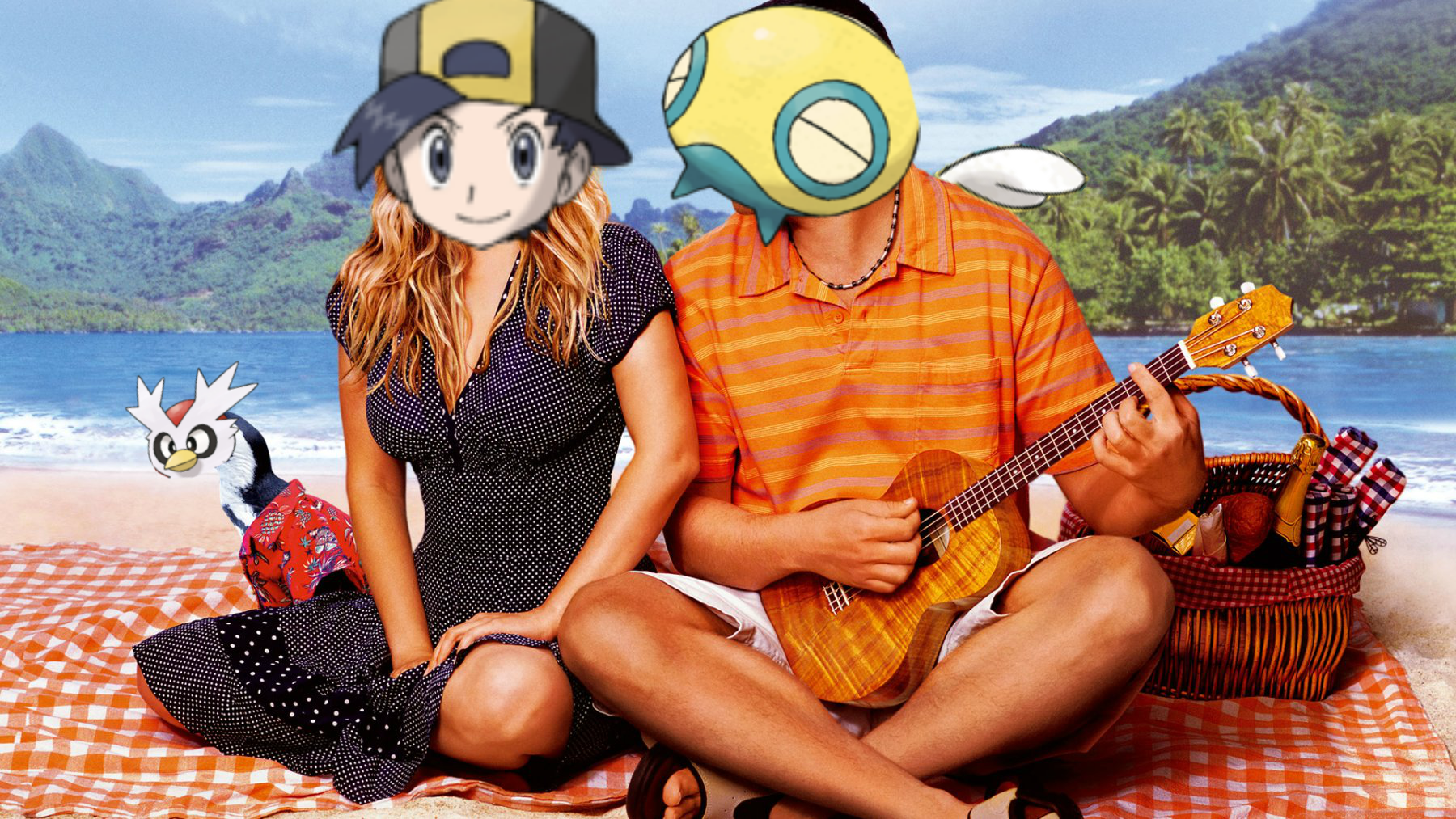 All the main Pokémon games

One of the coolest things Nintendo did when releasing X & Y releasing the game simultaniously everywhere while maintaining secrecy about the new Pokémons (despite some folks trying to spoil it for everyone). For the first time I found myself discovering completely new Pokémons! Some were cool, some weren't, and Goomy was simply love at first sight. This kind of discovery never happened before to me because I was an obsessed fan of the anime, I didn't got the games soon and also the release window between the japanese and western release made me spoil it to myself ,always. And to be honest, I didn't cared at all at the time, I just wanted to see the new monsters! Nowadays I would love to be able to experience finding all those 722 little dudes for the first time.

The Legend of Zelda: the Wind Waker

I still can't believe I managed to play it in 2009 completely unspoiled! It is by far my favorite game in the whole series. I loved exploring the ocean with my talking boat, enjoyining the (second) best combat system, watching in awe one of my favorite plot twists, and also my reaching favorite Ganon battle! And that ending was so good. The problem is, I almost never ever lpay linear story based games more than once. So I'll probably never play it until the end again. Not while I remember playing it, at least.

So that is it, at least for now. Feel free to tell me in the comments wich games were so good you wish you could forget, only to remember again after playing!