[NVGR] Playing in the Mud Until I Drown in It 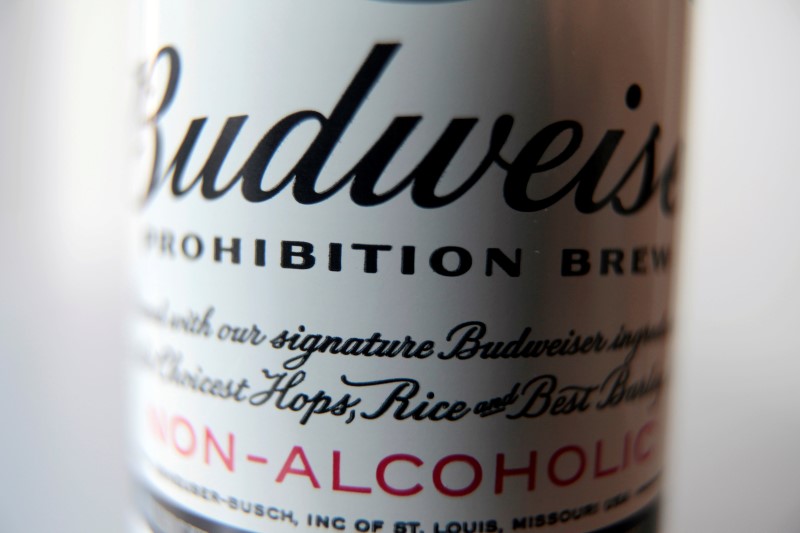 I was at my local bar a couple nights ago drinking with my friend August. Can you believe that in all the time that I have spent drinking over the years, I have never once had a ‘non’-alcoholic drink? I noticed the barmaid stocking the fridge when I noticed ‘Non-alcoholic Budweiser’.

I love drinking. I love the taste of beer, and but I know that there’s little voice deep down inside of me that whispers, “you’re going to die if you keep going like this.” So, with that poetry in mind, I raised my hand without enthusiasm and motioned for the non-alcoholic Budweiser. The fact of the matter is, I don’t ‘hate’ Budweiser and, believe me, any honest man will tell you that we’re here more for the company and the free spirited environment the drink produces more than actual drink itself.

Now, there are exceptions though, it’s no secret that there’s another group at the bar that aims to distract themselves from their inadequacy or insecurity. And that’s fine, but I personally don’t think there are many answers at the bottom of the bottle.

But sometimes the line between the former and the latter is so paper thin, that public perception gets skewed, and drinking, especially when routine, is not held in high esteem. Sometimes, my insecurity is to be associated with the man who has lost it all, when all I want to do is drink to celebrate what I’ve survived in life.

Considering the circumstances I grew up in, I am honestly blessed. While some may not see it as much, just having a job, food to eat, a hot girlfriend and all the video games I could ever want, makes me feel rich every single day. I love what I do and I love what I am, I think that might be the most dangerous part too.

It doesn’t always have to be something dark, but I just wish people were more honest with themselves and those around them. Maybe then there would be less repression in the world and circumstantially, less antidepressants, excuses and less school shootings. 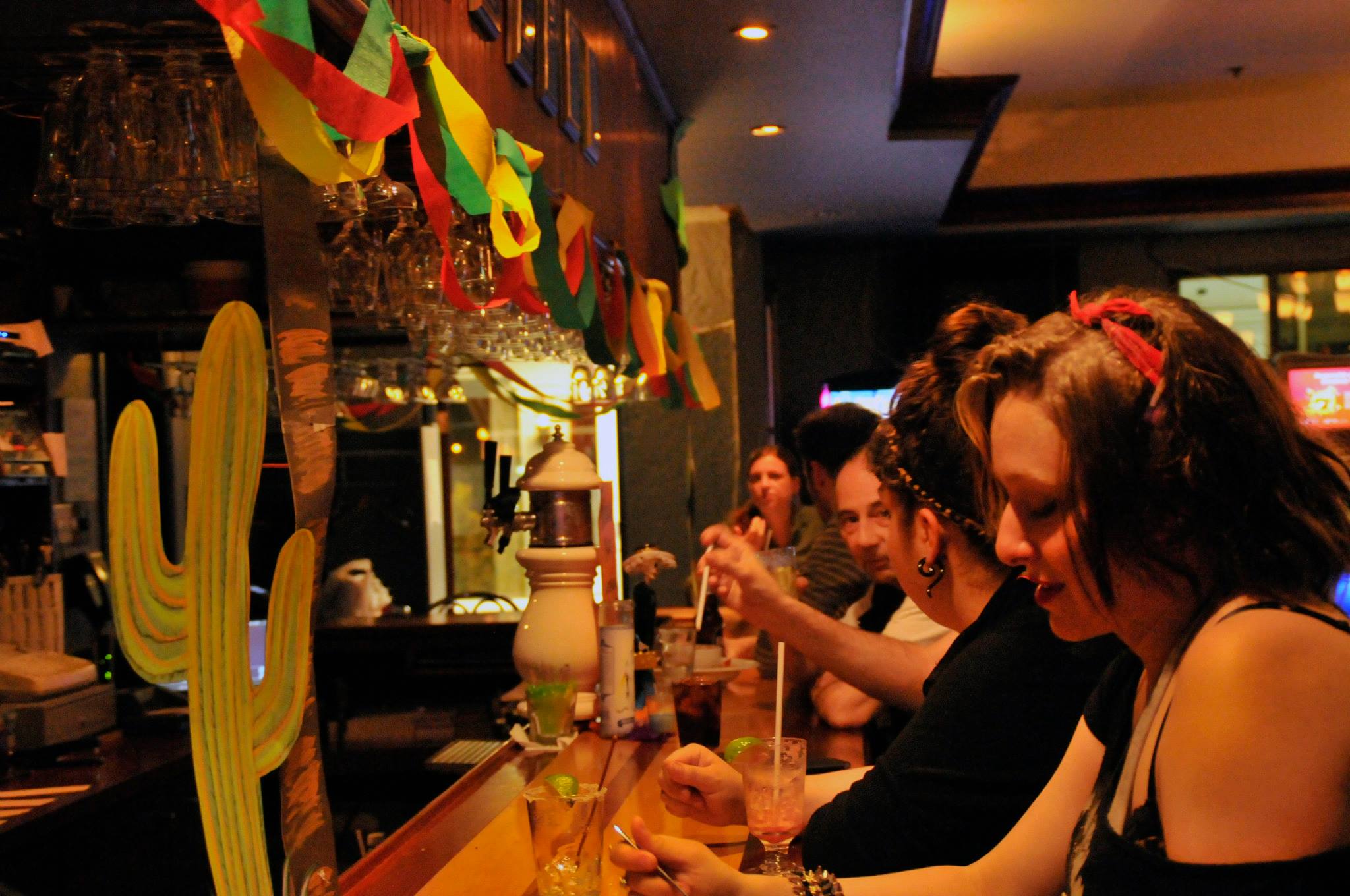 That’s why I’ve always enjoyed drinking in some way. It’s not mystery that drinking makes people feel less inhibited, right?  People don’t agree with my advocacy of the drink, because the reason I’ve just mentioned, and I get that. All I’m advocating is, really, communication.

In life, I find you’re compelled to like things you don’t really like and you’re pressured to ‘dislike’ somethings you may actually find agreeable. I can’t speak for everyone, but there has been many times in my life where certain egotistical norms would stop me from understanding why people found something ‘good’. Drinking, allowed the walls to lower just a bit and has allowed me to enjoy a lot of things that I thought I was so ‘above’.

The problem though is, the drink, and the inhibition that comes from it, is a two way street; People are very guarded and they really don’t want to appear as the naked animal they’ve been restricted to. Remember though, speaking of the human animal, that need for privacy and the ego are totally organic too, when you think about it.

Drinking, to me, has always been a tool to see into people and myself. And frankly, it’s my belief that everyone uses it in that fashion, in different degrees.

When you step into my arena, don’t waste my time with conversation about the weather. ‘You have been posting on Facebook all week about how you want to have a real conversation, how lonely you are and how society has all the wrong values. Well, now is your chance; tell me everything and be as ugly as you want to be in this bar.’

You would be surprised how similar we all are. Despite our quirks, our attitudes and beliefs, we can really all get along, and once that wall lowers (even be it, by the drink), great friendships can from, and more importantly, a better sense of self can develop when contrasted against the world.

This year alone, (forget Destructoid,) I have lost over 20 real friends and that’s fine. At some point, you just have to be what you were born to be.

I have come to the determination in my own life, that I’m simply not a very likeable person. I would like to be likeable, but as it stands, I’m just a guy that sounds like he has a lot of pent up anger and a twisted sense of humour.

When I go back to my childhood videos, I’m always more aggressive than expected, it’s just the way I am at some point. I don’t admire these facets and I don’t even like people that are too over the top. I can’t watch rage gaming videos for example; it’s so fatiguing and fake.

Yes, I am sorry to say that I feel I’m just a more insensitive person than most. It’s not very pleasant at times but after the amount of reflection that I’ve done in my life, I just can’t pretend that I’m impressed with ‘profound’ mainstream trash that I’ve moved on from years ago. Blame it on the fucking alcohol. 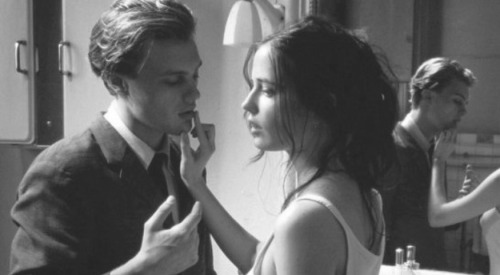 With the growth I have experienced in my life, largely due the effects of alcohol in my person or people in my environment. I have seen the human condition in its most naked form, and to me, has been one of the most useful tools in my arsenal to understand life. Sounds weird I know, but there was a combination of factors that allowed me to overcome adversity and strife. To this, I attribute drinking. Like this, I feel like I’ve been around the world, because like any well-traveled person would tell you, ‘the adventure is in the people you meet.’ I have met all kinds, and in their most vulnerable form, they have laughed and cried with me about life and there’s no other conversation I’d rather have.

It’s how I met my girlfriend of now 5 years, it’s how I’ve recovered has a tortured man, and how I’ve met my true friends in life. Not just people that are agreeable, but people who have seen you at your best and at your worst; something stronger than convenience.

So when I had tasted the shallow sweet taste of Budweiser non-alcoholic, it didn’t work. I need the whole dynamic, I need the whole thing, I need the truth, I need the human condition with all its flaws, poetry and perfection. Guys, I need a drink. Yes, I may be a mess by many people’s interpretation, but I have come to the conclusion that in life you have to do what you love in life and let it kill you. If I should leave you with anything, just remember, ‘fuck what they think.’ Be who you were born to be. 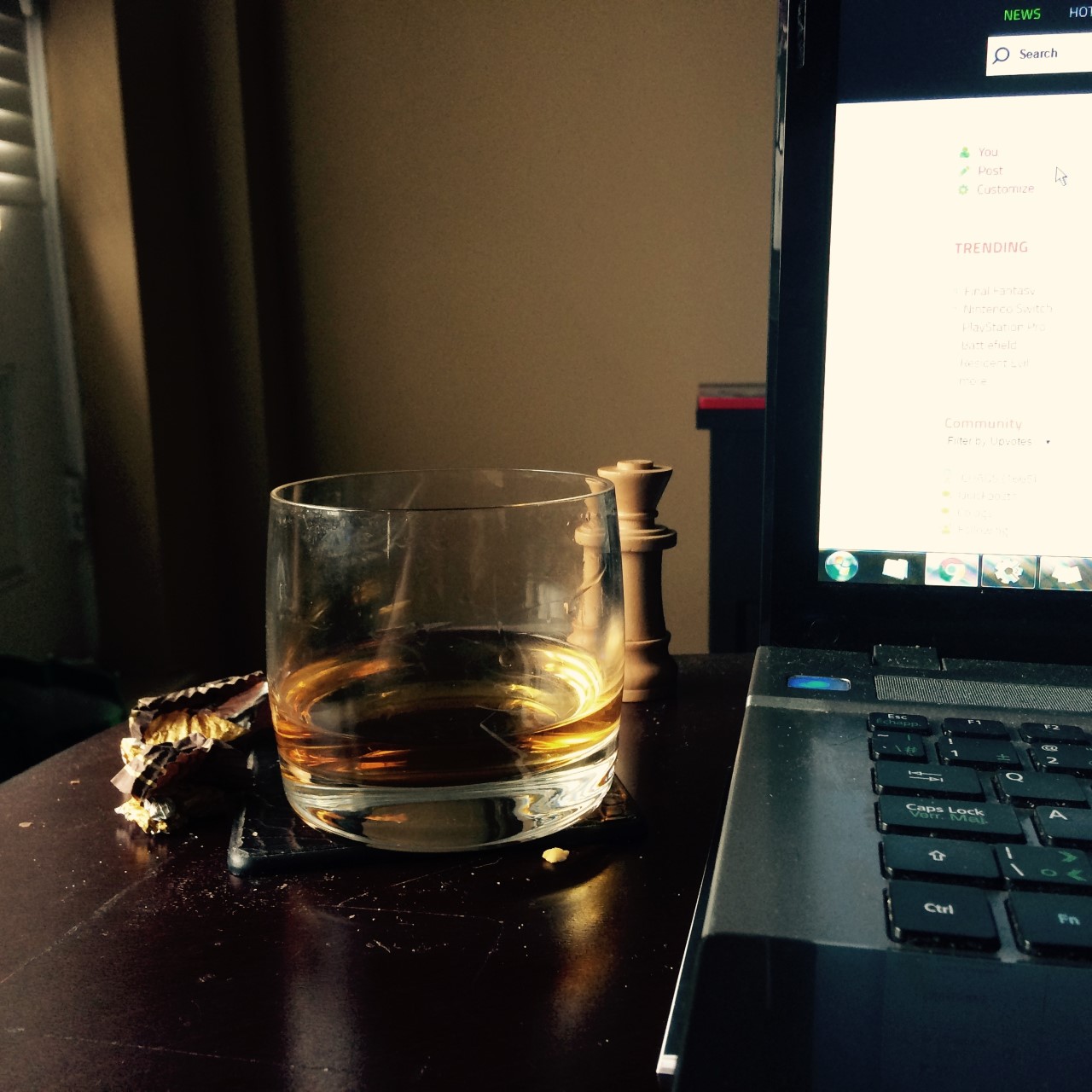