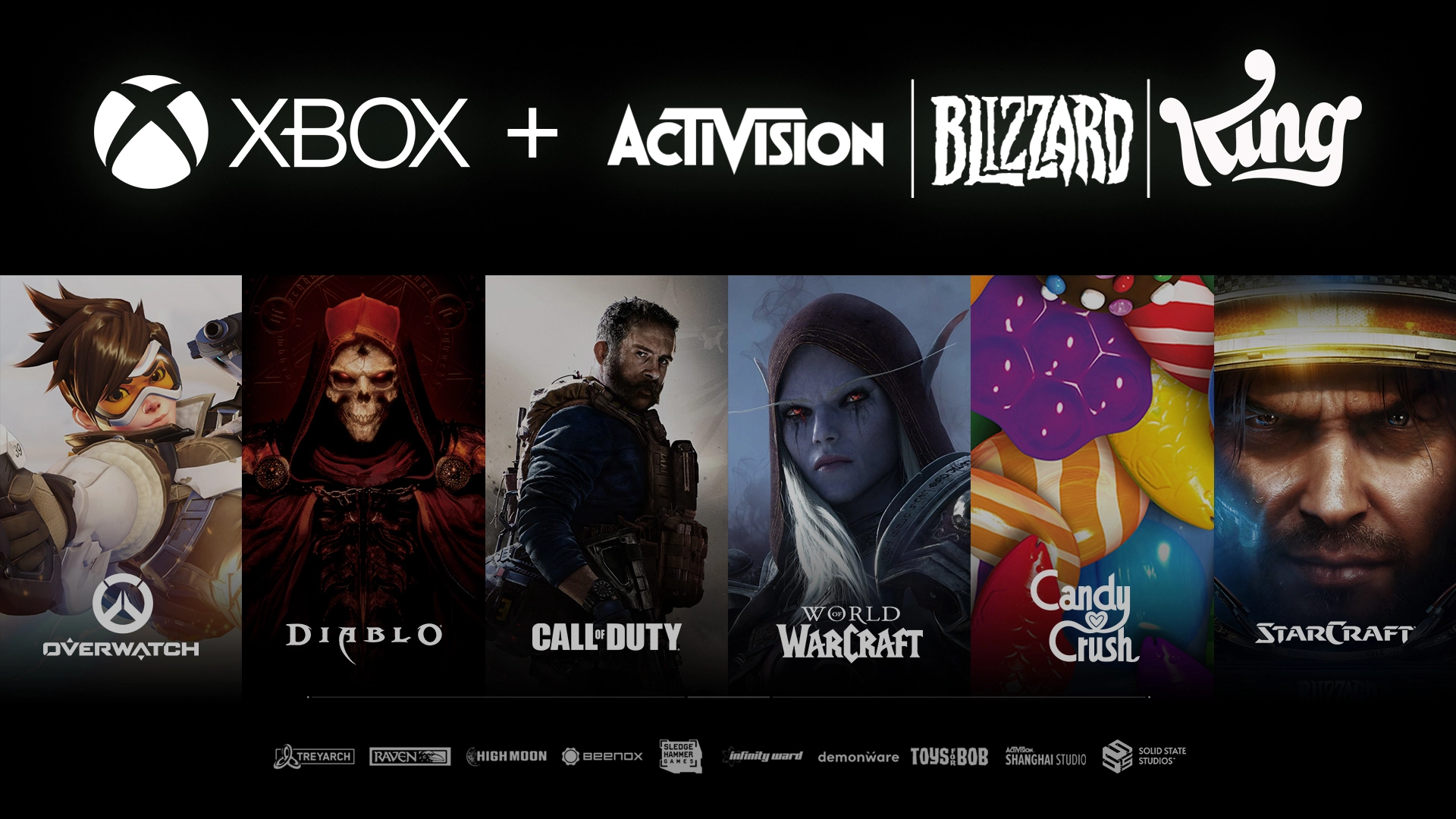 In what will be the largest acquisition in games industry, Microsoft announced their plan to acquire of Activision Blizzard for $68.7 billion. This announcement surprised many, though Activision Blizzard’s last few months of controversy did drop their valuation by a sizeable amount, which makes the deal seem a little less surprising. There are many aspects and questions circulating around this acquisition such as the fate of Bobby Kotick, Activision games like Call of Duty becoming exclusive, Activision Blizzard company culture problems, anti-trust laws, and more that have yet to be fully answered. Only time will tell on all these questions and more, and it will likely be a least a few years before all of them are answered. Either way, this acquisition has rocked both the gaming and financial world because of how big this deal is.

In other related news, Sony’s valuation dropped by $20 billion after the announcement of the acquisition, which is the largest dip in share price for the company since 2008.

Just a week before Microsoft’s announcement, Take-Two announced their acquisition of Zynga for $12.7 billion. Before Microsoft, this was the largest acquisition in gaming history. It feels weird now to talk about this deal in the wake of Microsoft’s deal, but Take-Two hopes to broaden their portfolio in the mobile gaming space.

Back in 2017, two LAPD officers were fired after ignoring a robbery to instead hunt down a Snorlax in Pokemon GO. A new court document revealed this fact as well as their attempt and failure to appeal the case.

Dying Light 2 is just around the corner, and developer Techland announced it would take around 500 hours to 100% the whole game. The developers further clarified that the main story will actually take around 20 hours to complete and all side quests would add another 80 or so hours. Even for 100% completion, 500 hours is a big ask and I personally fear a lot of filler being added just so the developers can flaunt a high hour count.

It was business as usual for the Italian senate as they held a virtual meeting for experts to discuss their findings with senators. All of a sudden, someone entered the meeting and started playing a lewd video of Tifa Lockhart from Final Fantasy 7 and a male character having sex. The situation was quickly handled, but that didn’t stop the damage from being done.

Nobody Saves the World

Nobody Saves the World by DrinkBox Studios is a top-down ARPG about a shapeshifting hero trying to save the world. While I have no experience with the developer’s older works, I’m still interested in this game because of how much love there is for their Guacamelee! series. More than that, though, I think the shapeshifting hero thing looks cool and the levels look like fun. Nobody Saves the World released on the 18th for PC, Xbox Series X/S, and Xbox One.

Santa Monica Studio’s God of War is a 2018 PS4 release making its way to PC about the Greek God of War and his son traversing Nordic lands. While I already played this game and will not likely buy it on PC, I still think this game is worth being here because of how great it is. This is a highlight PS4 release and any PC players who haven’t yet played it should absolutely pick up a copy of the game. God of War released onto PC on the 14th.

My collection of games continues with four more entries. Resident Evil Remake takes the original and makes it more playable for modern audiences. Before Your Eyes crafts an excellent story around blinking into a webcam. God of War reboots the series and offers an experience that emphasizes story and gameplay in such a way that neither is sacrificed. Finally, Prey: Mooncrash is my first DLC entry into the collection as it takes the immersive sim gameplay Arkane has perfected and mixes it up in interesting ways.

Before Your Eyes: Blink and You’ll Miss It

Before Your Eyes is no ordinary game, as it combines a narrative game with a webcam that tracks blinking. While this may sound gimmicky, what makes this game stand out is how well it utilizes the tech by crafting an excellent story that is not only enhanced by blinking but also shows how great the interactive medium can be on storytelling. Peripherals can be hard to trust, but Before Your Eyes is an example of how to do it right, and I hope to see other narrative games try similar things in the future.