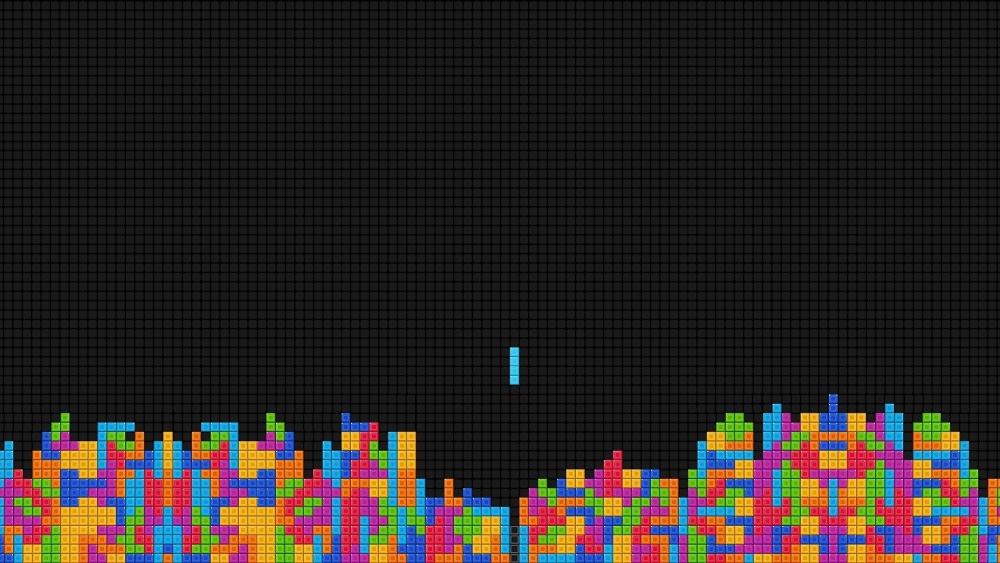 we already had a look at Final Fantasy VIs (1994) "Aria di Mezzo Caraterre" last year, however, since the opera sequence itself is pretty long there are plenty of remaining samples one could check out. What follows is a list of some of the new stuff I found in the meantime.

First, some more info for the aria itself:

I found some samples mostly in Bach music that have a very similar cuvature to this one. First the "Oh my hero, so far away now..." part:

Mozart, whose early work was still influenced by baroque, was also kindof into this:

Whatever musical structure this is based on, it seems to be very widespread.

And for the "Love goes away" part:

Then we have the sample directly at the beginning of the aria:

Then during the battle scene where Draco gives his "For the rest of my live, I'll keep you near..." speech:

Something comparable is also at the beginning of BWV 586:

And during the beginning when the orchestra is getting warmed up:

One occasionally hears such sequences as choruses usually as part of sacral music:

I have to say that the opera as a whole reminds me more of a 18th century protestant mass than Puccini or Wagner.