How to Save Video Game Retail

Retail is a hard business, especially if you run a mom-and-pop shop. You simply cannot compete with Wal-Mart, Target, and Amazon. Even Gamestop, a massive, international operation, is struggling. Things are only going to get harder in brick-and-mortar side of retail. There are a lot of advantages to us, as consumers, to having local game shops. We shouldn't want them to go away. But how can these stores stay in business? Let's talk about it.

First, it should be noted that I have zero experience working in video game retail. I do have experience in other retail (worked at Staples for about a year awhile back). I also have a Master's Degree in Business Administration, so I have at least some idea what I'm talking about. 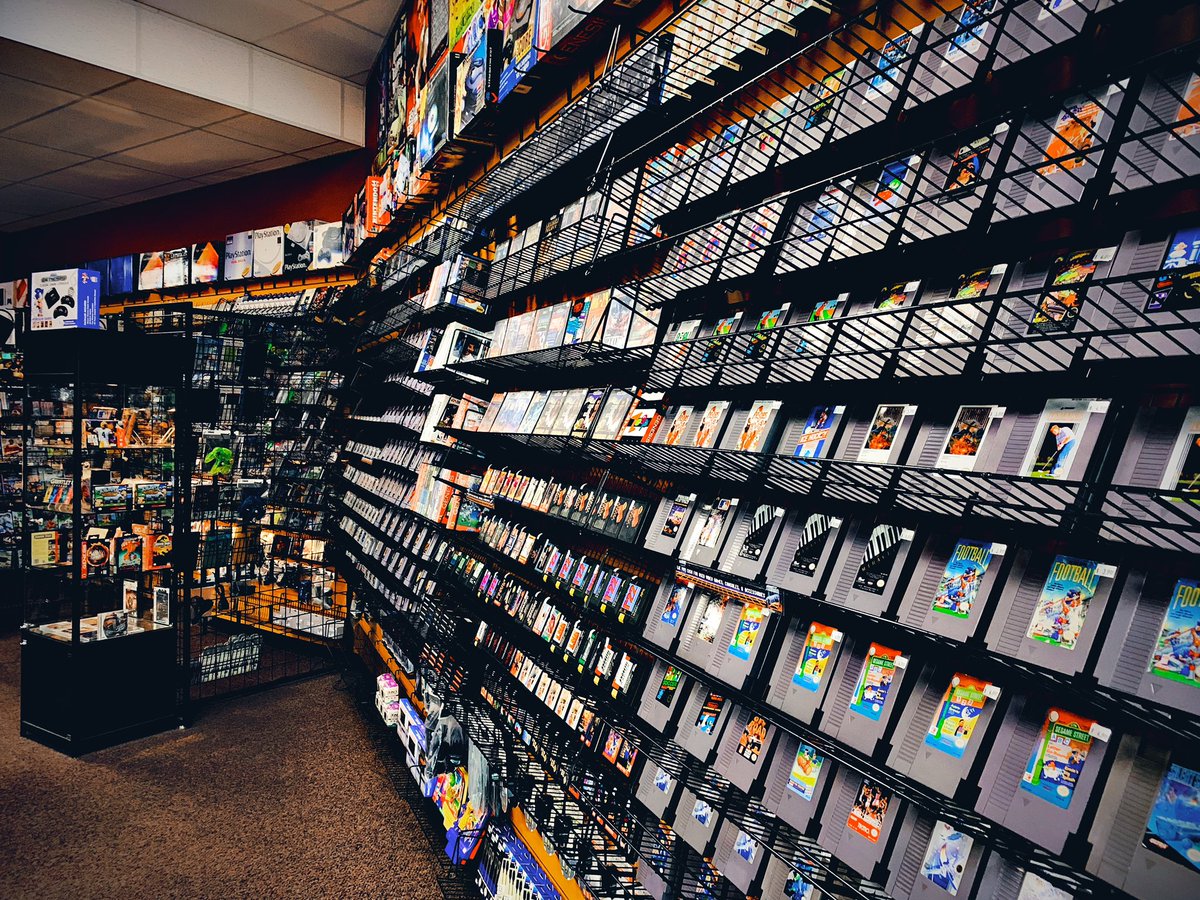 What challenges do retailers face?

In my eyes, there are 2 major problems that stores face in the video game industry right now (and some problems that spread out from these). First, online shopping. Wal-Mart, Amazon, Target, Best Buy, and others allow for convenient shopping on the couch. They don't charge any more than local stores (they often charge less, actually). They typically offer free shipping. Local stores can't compete with this, period. Gamestop is large enough to do alright in this space, but almost no one else is.

A sub-category of that problem is the convenience of Wal-Mart and Target. People are in these stores every day shopping for other goods. It's very easy to throw a video game in their cart while they're looking for food, clothes, office supplies, sports equipment, etc. Yet again, small stores can't compete with this.

The next challenge is that these stores are reliant upon the fact that games are still sold physically. You have a physical disc or cartridge that you place into your game console. But what if this goes away?

A few years ago, this wasn't even a concern. But, Microsoft and Sony have both revealed plans for all-digital SKUs of their next-gen consoles. The all-digital versions are much more affordable than their counterparts. It is a signal that both Microsoft and Sony want to move towards an all-digital future. Microsoft especially would benefit from such a model as they are betting the farm on Game Pass, a digital subscription service.

What happens if the next next-gen (in 5-8 years) is entirely digital? How will brick and mortar stores stay relevant? I have a couple of thoughts on what game shops should do to stay in business.

All across America (and I bet in many other countries), you can find board game stores. They're typically locally-owned small businesses. They not only sell board games (and card games, dice games, tabletop RPGs, etc.). They also function as a social hub for people to go to in order to actually play said games. They are community centers.

Video game stores need to embrace this (and this goes for you too, Gamestop!). Your store should have a mix of video and tabletop games. You should have play areas for both. People should be able to come to your store and try out the new Call of Duty, and then sit down for a friendly game of Magic: The Gathering. Your store should be a destination for gamers of all types to come and spend time in. It should be so much more than a place to buy video games.

Board games will never go fully digital as an industry. Investing in this space is a guaranteed way to keep new and meaningful product in your store. 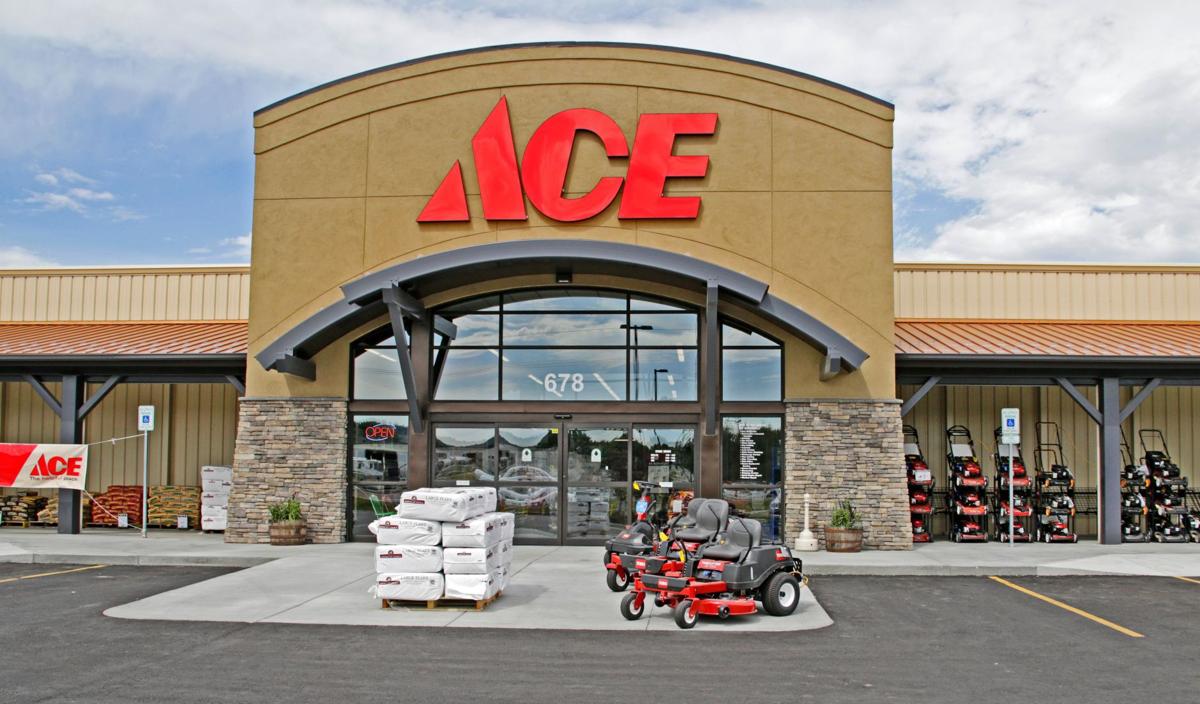 This part isn't for you, Gamestop.

The catalyst for this blog was learning about Ace Hardware. Very long story short, a police department recently accused Ace Hardware of being anti-police on Twitter. Consequently, people all over Twitter started sharing stories of their fantastic experiences with their local Ace Hardware stores. As part of this, someone discussed how Ace Hardware has a business model that is different from a standard corporation, or a standard franchise model.

Basically, several decades ago, a few hardware stores got together and order some hardware in bulk. With the few stores ordering together, they ordered a large amount of hardware and therefore got a discount. These stores decided to do this more and more in the future. After awhile, they formed a corporation around this idea. Ace Hardware is essentially a purchasing organization. Independently owned and operated hardware stores will sign up to be a part of Ace. They will get the name brand (along with training, inventory systems, and slew of other support items). They will buy their inventory from Ace itself. Ace will buy inventory from suppliers in huge amounts. This allows the stores to purchase inventory at a price that directly competes with Home Depot and Lowe's. Therefore, your local Ace Hardware is actually a mom-and-pop shop that has prices which are competetive with the big box corporate stores.

This model, I think, could work extremely well for games. Create a centralized co-op organization that runs all of the purchasing. You'll be able to negotiate prices with suppliers and manufacturers. You'll be able to compete with the big boys.

This, theoretically, will save local shops. If I go to a local store and a game (whether board or video) costs $50, and I see that it costs $30 on Amazon, I'm going to buy from Amazon. Even though I want to support local business, and even though I want to be able to get the game right now instead of a few days from now, I can't justify spending nearly double on a game just for those benefits. This problem must be solved, and quickly.

So there you have it, folks. These are my ideas to save retail for video games (and hopefully board games as well). What do you think? What would you do to save small retail businesses?