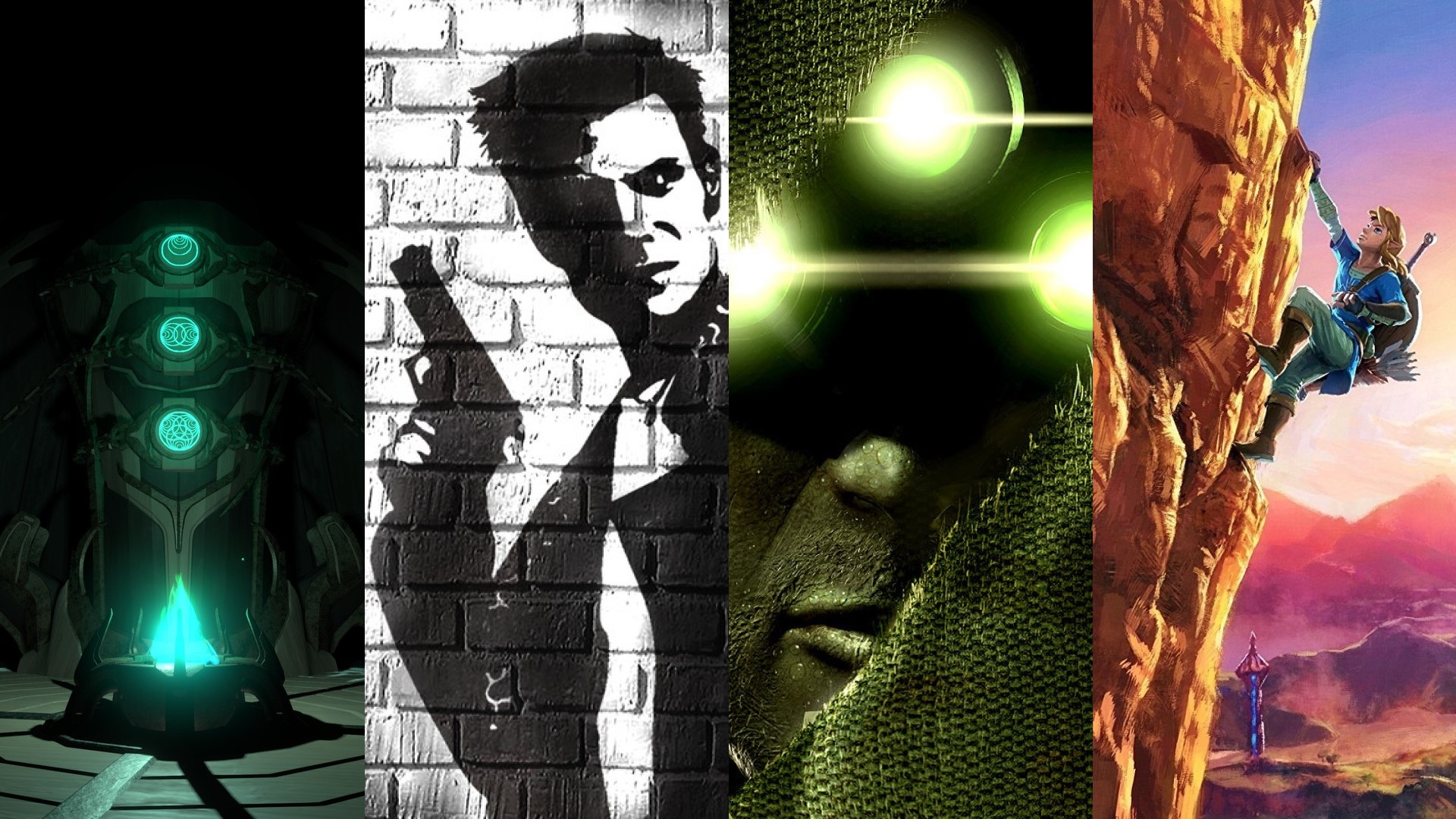 Welcome to a new set of entries into the BRG Collection. The rest of the games in my ongoing list can be found at the bottom of this blog. With that said, here are entries #53-56.

How do you add more to a game that already feels complete? Mobius Digital answered that question with Outer Wilds: Echoes of the Eye. Not only is this a great reason to jump back into an already fantastic game, but it also goes beyond just being extra content. It’s a full-on experience that expands upon the story in a major way, and its got plenty of new tricks up its sleeve. Echoes of the Eye could’ve been a generic DLC addon, but instead it feels like a necessity to the overall experience and one that greatly enhances both the story and gameplay.

It’s not every day you see a neo-noir game, let alone one that mixes that setting with action. Yet Max Payne mixes the two with ease with a mechanic that would define the series: bullet time. Many know and love this series for its slow motion dive shooting, but its neo-noir setting with Norse mythological themes, storytelling devices, and cast of characters shouldn’t be ignored. Max Payne is a great example of translating an action movie to the video game medium, and it is one that is beloved by many.

The original set of Splinter Cell games are masterpieces of tactical stealth that in many ways still hold up to this day. Splinter Cell: Chaos Theory is the peak of that original trilogy of games, keeping to the stealth roots of the previous two games while improving just about all aspects of its predecessors at the same time. The story is more engaging, the levels are more open, and the stealth has been improved with various new mechanics and gadgets. Splinter Cell: Chaos Theory is a shining example of stealth-done-right even to this day, and it’s easily the best game in the series.

The Nintendo Switch is one of the best-selling consoles to-date, and to complement this is Breath of the Wild, one of the strongest launch titles ever. The game’s massive sandbox open world feels evolutionary and one whose influence can be felt throughout other open world games. Its open-ended design not only applies to the world, but to combat and puzzle design too, and the game’s attention to detail helps with this tremendously. Similar to Dark Souls or Rogue, Breath of the Wild is the game at the base of comparisons, and it’s a comparison that will likely live on for a long time.

Resident Evil / Before Your Eyes / God of War / Prey: Mooncrash