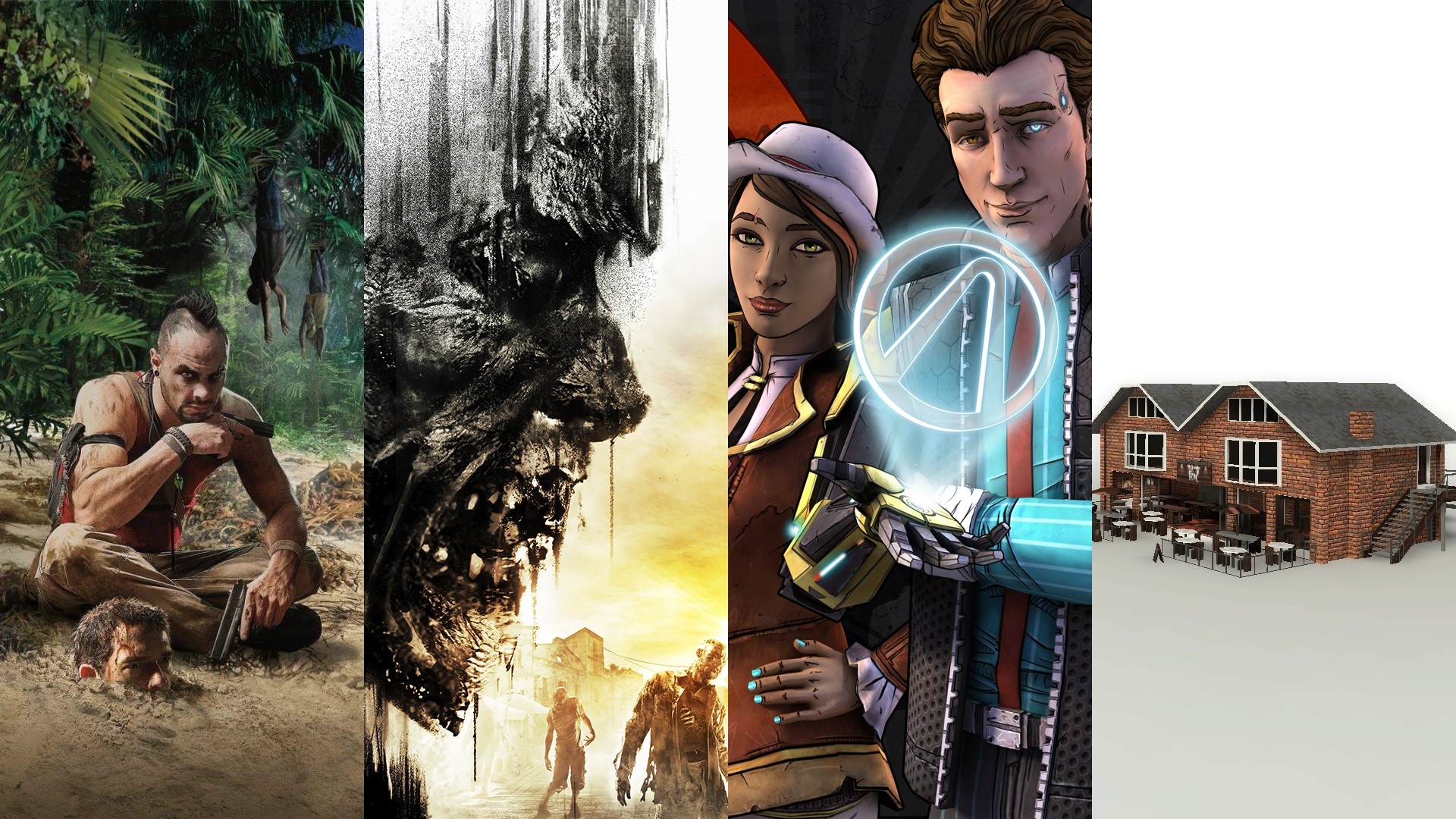 Welcome to a new set of entries into the BRG Collection. The rest of the games in my ongoing list can be found here or at the bottom of this blog. With that said, here are entries #21-24.

One of Ubisoft’s mainstay franchises is Far Cry, and its popularity can be credited to Far Cry 3. Not only did this title popularize the franchise, but it also popularized a style of open-world level design seen throughout game releases since then. It also created one of gaming’s most iconic villains, Vaas. Beyond influence, though, this game’s progression, gunplay, and open-world was and still is a blast for many, and a lot of this game’s tenets are carried over in future titles within the franchise. Insanity may be doing the same task and expecting a different outcome, but with Far Cry 3, one can expect a fun experience each and every time.

Zombies are a prevalent industry enemy, and over time this brain-hungry monster has been put into many different genres. Mixing zombies and parkour, however, isn’t well-trodden territory, which is why Dying Light is special. More than just free-running though, this game also has many great mechanics to make the experience more than just running and stabbing. Unique crafting weapons, a day and night cycle that drastically changes the risk-reward balance, the ability for players to hop into the enemy’s shoes and take on other players, and more. Being able to parkour around a city is a blast, and mixing in zombies makes running around the tops of buildings a whole lot more threatening, interesting, and fun.

Borderlands is a very gameplay-centric franchise, but what if someone tried to tell a meaningful story in a universe that tends to be about guns, annoying characters, and stale jokes? That is where Telltale’s Tales from the Borderlands comes in, presenting Pandora in a new and much more interesting way. The characters are more grounded, their character arcs are way more interesting, and this story succeeds at creating more of an emotional range beyond cheap laughs. Even the intros to each chapter captures more emotion and character development than anything the mainline games have done. It may not have the gameplay like the main games, but Tales from the Borderlands proves that even the silliest video game stories and universes can be better if given the time and maturity.

The Beginner’s Guide is a short game, but a very powerful and meaningful one. It is a game open to many interpretations, yet at the same time is about interpretation itself. It’s much harder to tip-toe around this game than to discuss it head-on, but interpreting it is almost paradoxical to the whole experience, and experiencing the game blind is a lot better than being spoiled on it. A Beginner’s Guide is a game that only asks for a little bit of time, but in return offers an experience that cuts deep and leaves something to chew on for hours after the credits roll.